Bad news for the two wonderful nearby carnivals on the Côte d’Azur – Nice and Menton – which had opened so successfully in February. They have had to close early to avoid the risk of any potential spread of the coronavirus.

For the Nice Carnival it had started with the cancellation of the February 26 battle of flowers due to bad weather conditions. Then the February 29, 2020 processions were cancelled despite the absence of a Covid19 case detected in Nice, – all in the interest of preserving public health. The closure of the those last two outings effectively ended the Nice Carnival. 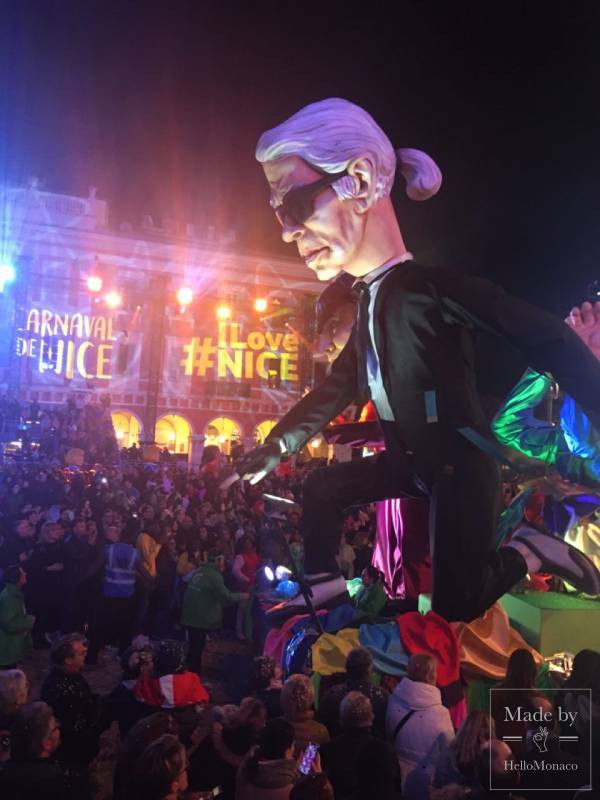 Following on the heels of that closure Menton followed suit and ended the 87th Lemon Festival early – also due to the threat of the coronavirus.

The risk became elevated when four positive cases of COVID-19 surfaced within a radius of a few kilometers – albeit in Italy across the border in Alassio.

The mayor of Menton, Jean-Claude Guibal, was reported as saddened by this measure. It was proving to be a bumper year for Menton with a live audience of close to 25.000 registering for the first parade on February 16th. The second Fruit Parade on Sunday February 23rd had all the makings of a record with over 27.500 spectators. 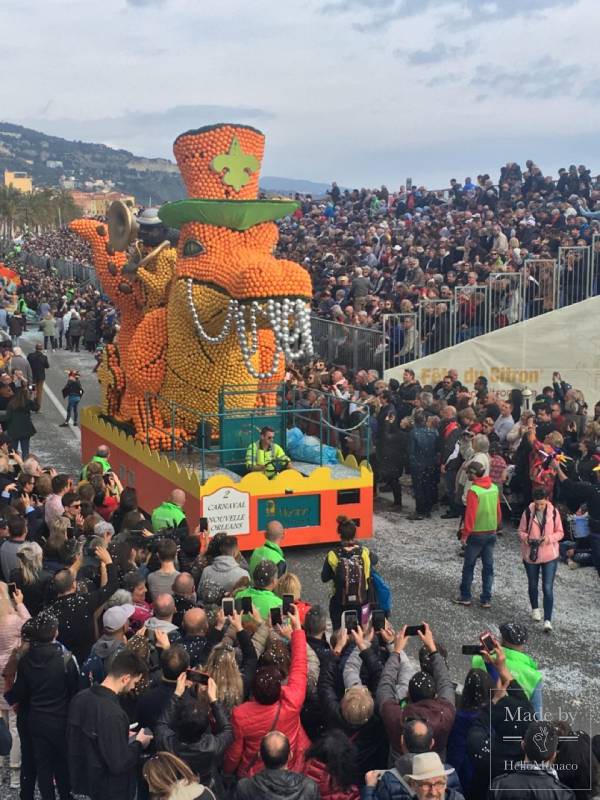 Then the sad news that the last two parades would not take place – and the Expo of giant citrus characters and colourful scenes in the Jardins Biovès, together with the craft and orchid fair were all closed.

It usually takes major wars like the Second World War to close these events – that’s how serious the situation is being treated in support of public health.

Just about everyone is saddened while at the same time understanding the wisdom of taking precautions.

Menton has published on its Facebook “Fete du Citron” site information on how to be reimbursed. Alternatively contact the Menton Tourist Office.