The 18th edition of the Monte-Carlo Film Festival de la Comédie has started. The event designed and chaired by Ezio Greggio takes place from May 31 to June 5, 2021 in the Principality of Monaco.

“Comedy must go on, because it is the genre that has always told our story the best”.

This is evidenced by the films selected and screened at the Grimaldi Forum until Friday, June 4, which tell and reflect today’s daily life, with themes such as the family, generational conflicts, sex and emancipation of women.

The winners of this edition will be chosen by the jury chaired by Raoul Bova, accompanied by the French actress Sara Forestier, as well as the actors Giacomo Ferrara and Mario de la Rosa, and the director and film critic Mario Sesti, who, speaking about the current period which sees us confronted with the health emergency, recalled that “it is the most tragic moments that have given rise to great comedies”, and quoting a sentence from Pirandello: “To make people laugh you have to be terribly serious”.

Two Hollywood stars were also guests of the press conference for the event: American actors, directors, screenwriters and producers Chazz Palminteri, who will receive the “Career Award” at the gala on Saturday June 5, and Nick Vallelonga, twice Oscar winner for the film “Green Book: on the roads of the South”, and president of the jury of the Monte-Carlo Film Festival last year.

The long-awaited grand finale will take place during the award ceremony, on the occasion of the traditional Gala scheduled for Saturday 5 June at the Grimaldi Forum and during which Ezio Greggio, with his many guests from cinema and television, will reward this year’s winners.

Already confirmed the “Movie Legend Award 2021”, awarded to Chazz Palminteri (“Once Upon a Time in the Bronx”, “Usual Suspects”, “Shots on Broadway”, “Modern Family”), nominated at the Oscars for best actor in a supporting role for “Shots on Broadway” by Woody Allen and recently appearing in “Godfather of Harlem”.

Giancarlo Magalli, the presenter par excellence will also participate in the Gala evening with Enzo Iacchetti, the longtime companion of Ezio in the famous Italian satirical program Striscia la Notizia.

Also famous from Italian television featured at the Comedy Festival are Brazilian actress and model Desirée Popper, and Antonia Truppo, Francesco Di Leva, Giovanni Esposito, protagonists of the new comedy “Benvenuti a casa Esposito”, which will have its world premiere at the Monte-Carlo Film Festival on Friday June 4th.

Also eagerly awaited: Elisa Isoardi, the attractive Elisabetta Gregoraci, the former footballer Claudio Marchisio and the actress, presenter and writer Rocio Munos Morales, who will receive the “Monte-Carlo Award” for her exceptional role, as a woman, mother, writer and empowerment model.

During the evening, the idol of teenagers in Italy, released from the TV talent “X Factor” and who asserted himself among the New Proposals at the Sanremo Festival in 2020, Leo Gassmann, will perform on stage with his new single “Down”.

The main objective of the Monte-Carlo Film Festival is the promotion and dissemination of the different genres of comedy through previews of films in competition and out of competition. A unique showcase on the international scene for a genre highly appreciated by the public but generally considered “minor” by the critics. But thanks to the event designed by Ezio Greggio and the late Maestro Mario Monicelli (Festival co-founder), it has actually helped resurface comedy more prominently at other international festivals such as Cannes, Rome, Berlin and Venice.

The event, in collaboration with EFG Bank (Monaco) and Marlù Gioielli, has always taken place under the High Patronage of HSH Prince Albert II of Monaco and the Italian Embassy. 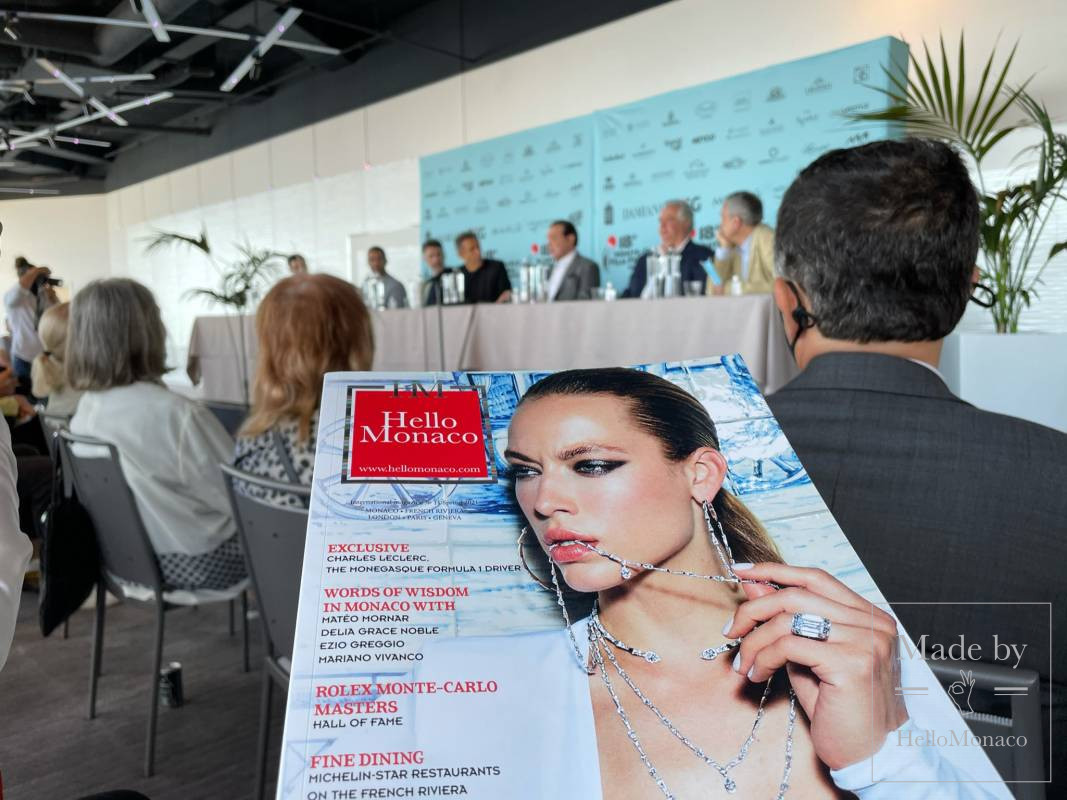