Legendary entertainer, French Resistance agent and civil rights activist Josephine Baker will be honoured in different ways in the upcoming months in Monaco, Nice and Paris. A place will be named after Josephine Baker in Monaco, an exhibition about the artist will soon be on display at the Villa Masséna in Nice and she will be commemorated at the Pantheon monument in Paris.

A place named after Josephine Baker in Monaco

After an unanimous decision by the municipal council of Monaco, the upper esplanade of Larvotto’s new promenade will be named after three women who have contributed to the Principality. To the east of the esplanade, a space which will include a fountain and an entertainment and sports area will bear the name of Josephine Baker. The inauguration ceremony will be held on 25 September. 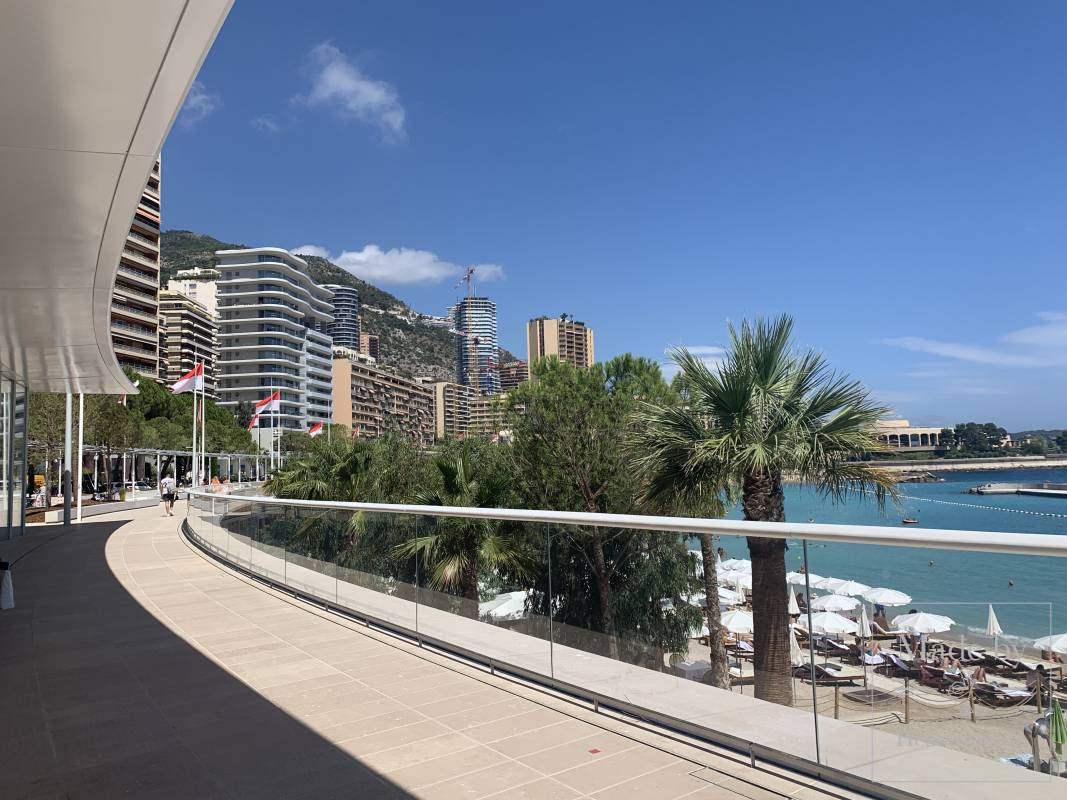 An Exhibition in Nice

One of Josephine Baker’s adoptive sons, Jean-Claude Bouillon-Baker, approached Henry-Jean Servat, who was behind the successful exhibition about Brigitte Bardot, to ask about having an artistic tribute to his mother. The exhibition will include films, archives and objects that belonged to Josephine, including the famous Banana-Belt. Prince Albert of Monaco has agreed to be the sponsor of honour for the exhibition. When will the exhibition take place? The dates of the exhibition are yet unknown.

Josephine Baker’s name will be joining the Pantheon monument in Paris, making the entertainer and World War II hero the first Black woman to get the country’s highest honour. President Emmanuel Macron is organizing a ceremony on 30 November at the Paris monument, which houses the remains of Marie Curie, Voltaire and Victor Hugo. However, to adhere to the wishes of Josephine Baker’s family, the artist’s remains will stay in Monaco’s cemetery. A cenotaph (an empty tomb or monument) with a plaque will be created in her memory at the Pantheon. The decision was made unanimously among Josephine Baker’s children.

After she died in 1975 at the age of 68, Josephine Baker was buried in the Principality’s cemetery. She was dressed in a French military uniform with the medals she received for her role as part of the French Resistance.

In 1951, Baker made charges of racism against the Stork Club in Manhattan, where she had been refused service. Grace Kelly, who was at the club at the time, rushed over to Baker, took her by the arm and stormed out with her entire party, vowing never to return. The two women became close friends after the incident.

The NMNM is home to dozens of Josephine Baker’s costumes and accessories. Among them, the costume from her last show in Monaco at the Red Cross Gala in August 1974. Princess Grace and Prince Rainier III funded her performances at the Gala, which allowed Josephine Baker to get back on stage during a financially difficult period in her life.

Josephine Baker marched for American civil rights beside Martin Luther King and fought Nazism from the very beginning of the war. In 1939, she was engaged in counter-espionage. During her first mission in Lisbon, she hid a microfilm containing a list of Nazi spies in her bra, which she delivered to British agents.

Born in 1906 in Saint-Louis, Missouri, during segregation, Josephine Baker eventually moved to France, where her career really took off. She tried to return to the United States to sing and see her family, but she was refused a visa several times. She adopted twelve children, whom she referred to as her “rainbow tribe”.