How do you get a Monaco passport and why are they so rare? HelloMonaco sheds light on why hundreds of VIPs wait patiently for news if they are next to receive one. And we highlight what privileges the Passport bestows that warrant such demand.

Nine thousand in total of these passports exist (according to IMSEE stats). Those that possess one have the distinct privilege of being Monegasque.

Under Monegasque law citizenship is primarily granted by birthright. And birthright generally means being born to a Monegasque (the principle of “jus sanguinis”), not just by being born in the Principality.

One can divine that there are rare examples of “naturalisation”, perhaps just a few hundred passports in total, that have been granted other than by birth. How do you get one? Is there a fast route to acquire one, a quick marriage perhaps or can you “buy” one? (even if you are prepared to renounce your existing citizenship because Monegasque’s do not have dual nationality).

There is a simple answer to this question. NO. Think “neither for love nor money” – a quick romance may yield a beautiful marriage to a Monegasque, but citizenship still requires ten years marriage with your loved one. There is no short-cut by marriage, nor an auction to the highest bidder.

In the past, as difficult though that it was, there used to be up to 50 or so new Monegasques created in a year via naturalisation.

Yet, new passports issued by this special procedure have rocketed down since about 2010. Now they appear to be fewer than the fingers on your hands. Seven or so in a year, of that ilk, but there is no fixed number.

It makes sense that the numbers of passports “granted” are so few, when you consider the geography. Monegasques need to live well and importantly need homes in this tiny State.  Apartments cannot mushroom at a frenetic pace. There’s a national plan to ensure that the existing and future Monegasque community is well housed. That in practice means not giving free rein to creating lots of new citizens.

There is a process whereby, as a long-term resident in good standing, and if you are integrated into the community, then you can apply for the few Monegasque “naturalizations” that the Prince decides each year. And before the Prince makes his final decision, the “Crown” receives advice from three sources, the Minister of State, the Mayor of Monaco and the President of the Conseil National. 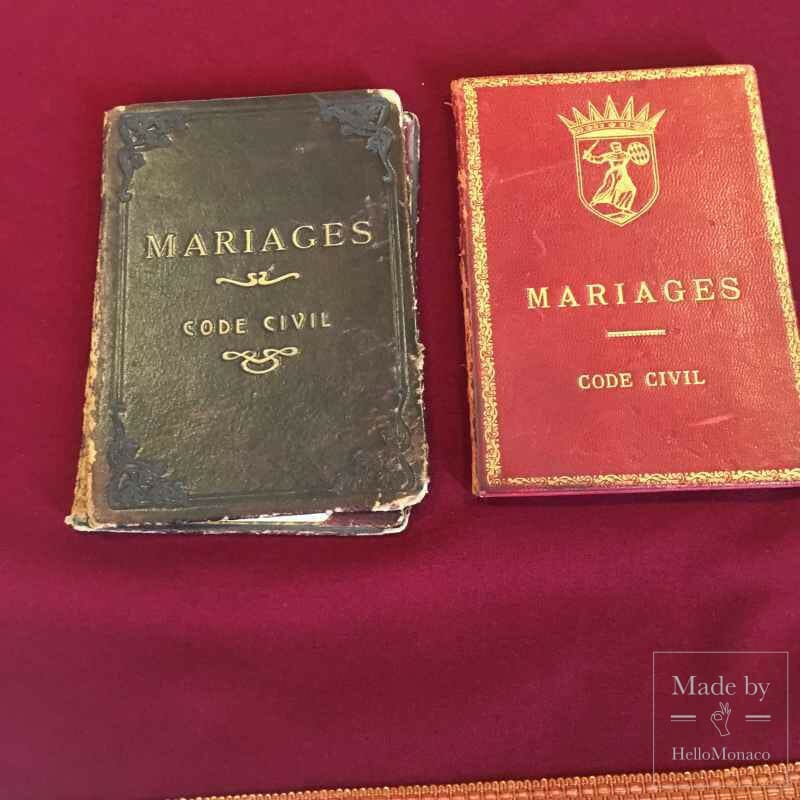 Wealth alone, or VIP status is no guarantee of success of your application. It takes something else. In the end, the Prince will decide, but doing something exceptional for the Monegasque community and being an integral part of the community is considered very important. And living in Monaco for at least 10 years is a prerequisite too.

While the numbers “granted” Monegasque passports are few indeed, the world-wide status of the passport has rocketed up. The international community recognises Monaco passports as definitely bone fide. Monaco is NOT on the “black-list” by the OECD of countries whose residency can be bought. In the latest Henley and Partners league table Monaco ranks 14th now in the world with access to 174 countries visa free. Japan currently heads the table with 190.

Don’t be gloomy, becoming a Resident of Monaco is much easier than getting a passport – living in Monaco is within reach. About thirty thousand people have been able to qualify for Monaco residency, compared to the rare number of naturalisations. Passport holders on the other hand are exempt from the ongoing process of qualifying to be a Resident.