Even though the Marche de la Condamine was ablaze there was absolutely no need to call the fire brigade. It was the music that had lit up the market stalls. Maybe there was indeed urgency for a little bit of first aid – for a few sore throats and feet from exuberant singing and dancing! 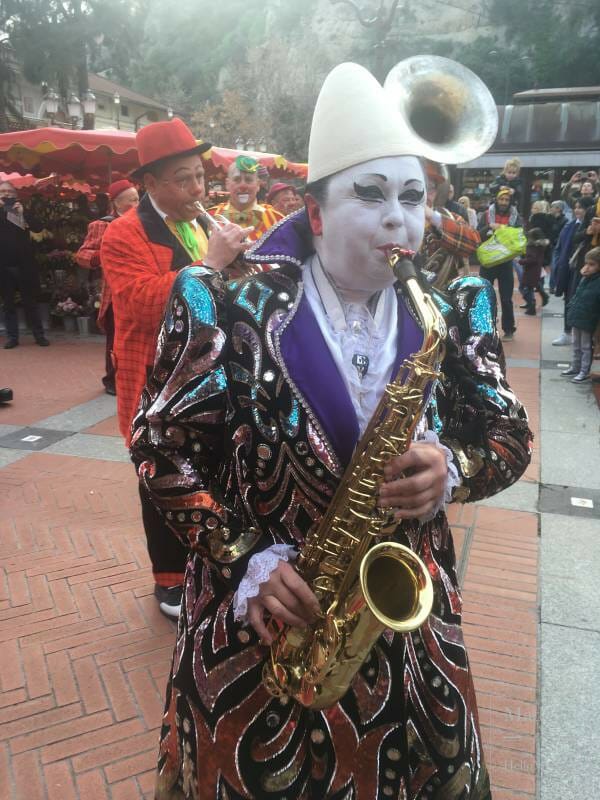 It was the Clowns from Monte Carlo’s incredible Circus that were livening up the market to the delight of the shoppers. Trombones, trumpets, drums and funny faces had the kiddies jumping out of their skins with excitement. If the shrimps in the fish market could have danced they would have – no matter, the Moms with their kids did it for them. And there was some rather jolly lunching and drinking with the Clowns who welcomed anyone with a light-heart to join them “a-table” (at the table). 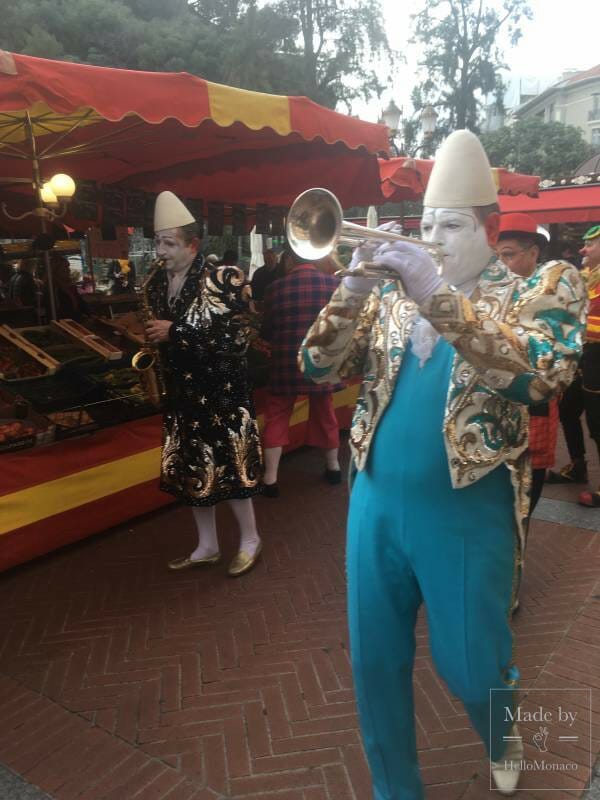 All this organized by the Mairie who now must be besieged with requests for repeat performances – everyone was having so much fun. And the tills of the market vendors were keeping rhythm to the bursts from the trumpets and the beat of the drums. Dance to the music and the ring of the tills. 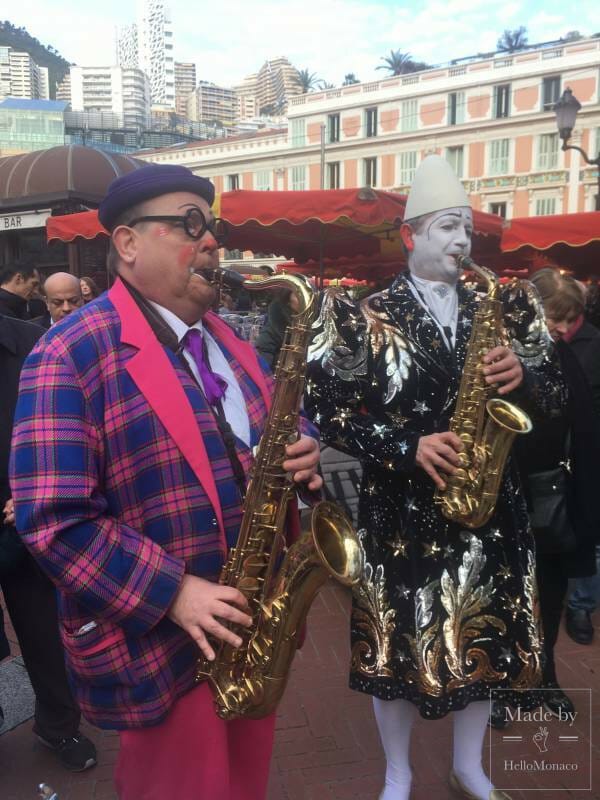 There’s another great chance to see these Clowns. It’s not difficult to guess where – because word of mouth is travelling like greased lightening about the 43rd International Circus Festival at the Chapiteau in Fontvieille. Princess Stephanie is serving up something extra-special there this year, in addition to a great food court that is winning praise. If these Clowns bring smiles to your faces – and the kiddies too – just wait till you get to see the Circus.

There’s an immense influx of artistes from Russia this year to join the already “international flavour” of the Circus. It all stems from an idea of Princess Stephanie to invite the “Russian impresario of Circus impresarios” Gia Eradze. Overwhelmed by the invitation, he has brought with him, believe it or not, a 68-person delegation of circus artistes! It includes 24 dancers, 13 horses, an all-female Cossack troupe and giant dinosaur-sized Faberge eggs (he left his hippopotamus troupe behind in Russia). It all makes for an extravaganza of ballet, inspired gymnastics and sumptuous costumes that is breathtakingly original and beautiful – a feast for the eyes and spirit. And do you believe it – more than holding his own surrounded by these world-class acts is Nicolas Jelmoni, born and raised in Monaco. Go and wave the flag and cheer his harmonious acrobatic dancing with the beautiful Charlotte O’Sullivan from Canada. 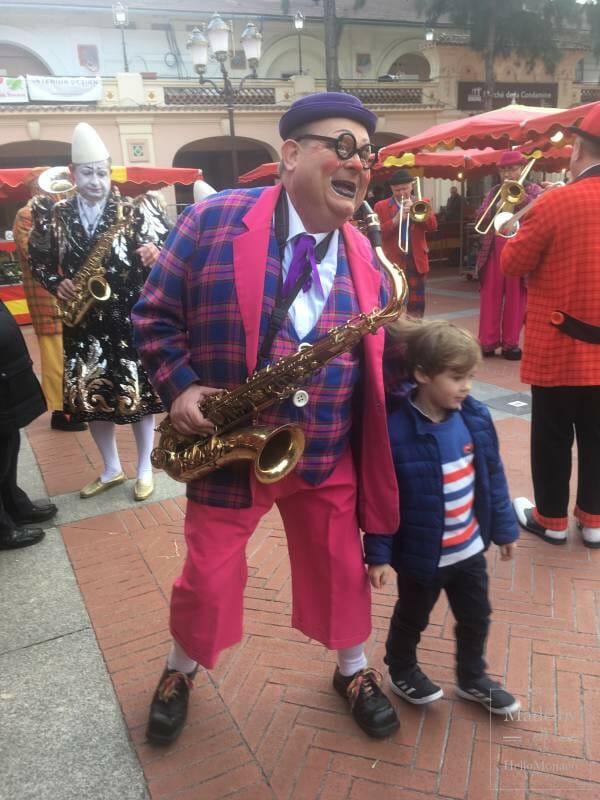 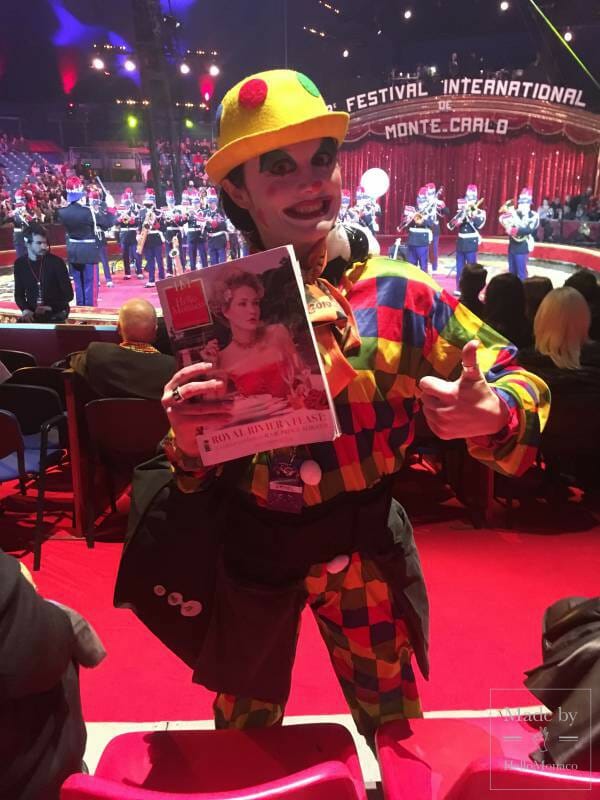 And if these Clowns at the Marche de la Condamine make you sing, dance and laugh wait till you see the three “Clowns Without Socks” at the Chapiteau. There are no words – you will just split your sides laughing. 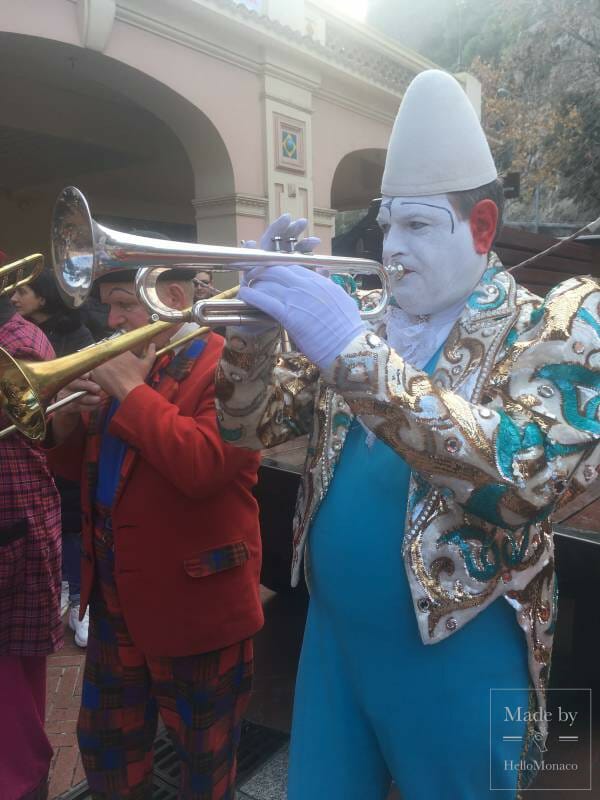 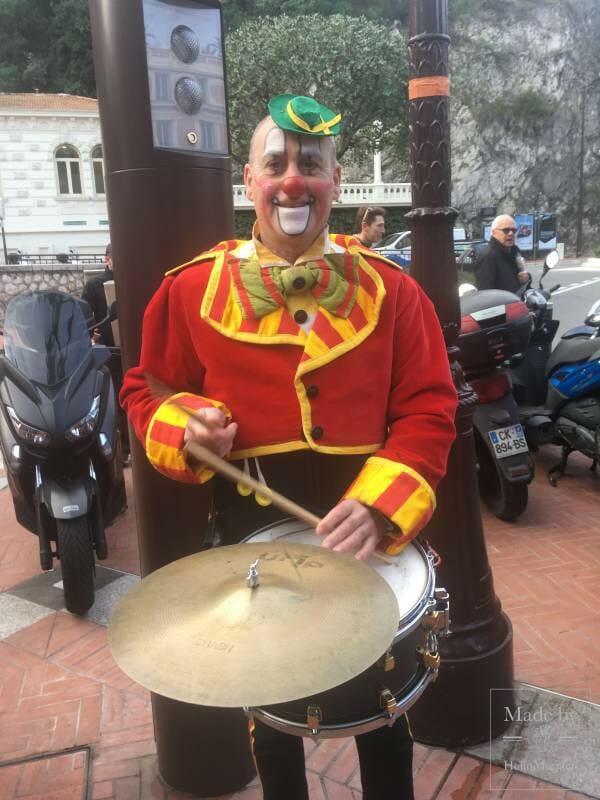 Clowns, the Eradze spectacle, and now featuring Monaco’s own – and much, much more. Even the Circus program itself is a masterpiece. Don’t miss this unique 43rd International Circus Festival. It really is the Circus of Circuses. People are not clowning around when they say that the 43rd International Circus Festival might just be the “Greatest Show on Earth”. Judge for yourself. You will be amazed. 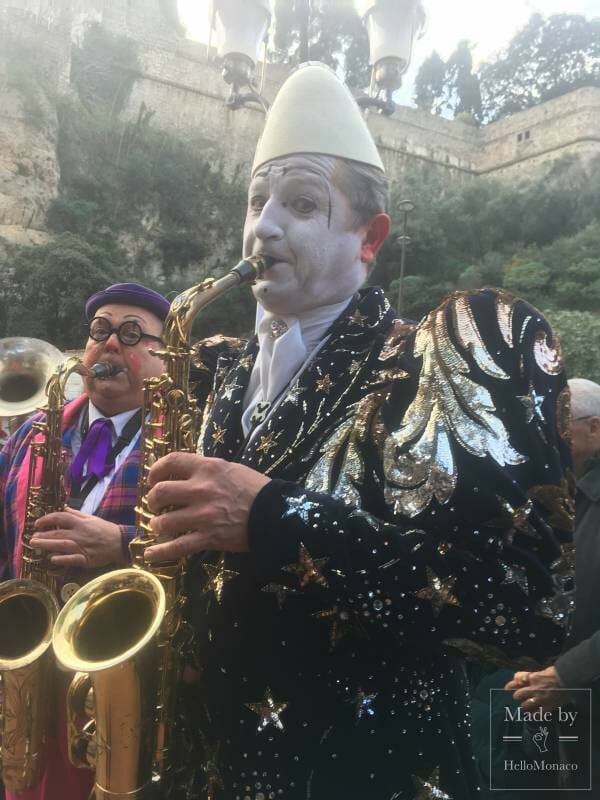