Summer is officially over and many of Monaco’s businesses are worried about the future. Due to the ongoing pandemic, several of the Principality’s establishments were unable to open at full capacity over the summer, including Jimmy’z nightclub, the Salle des Étoiles and The Société des Bains de Mer.

Activity for the SBM plummeted between April and June, and was down 74% compared to last year. Turnover was down by 50%. During lockdown, 66% of the staff were placed in Temporary Unemployment (CTTR). 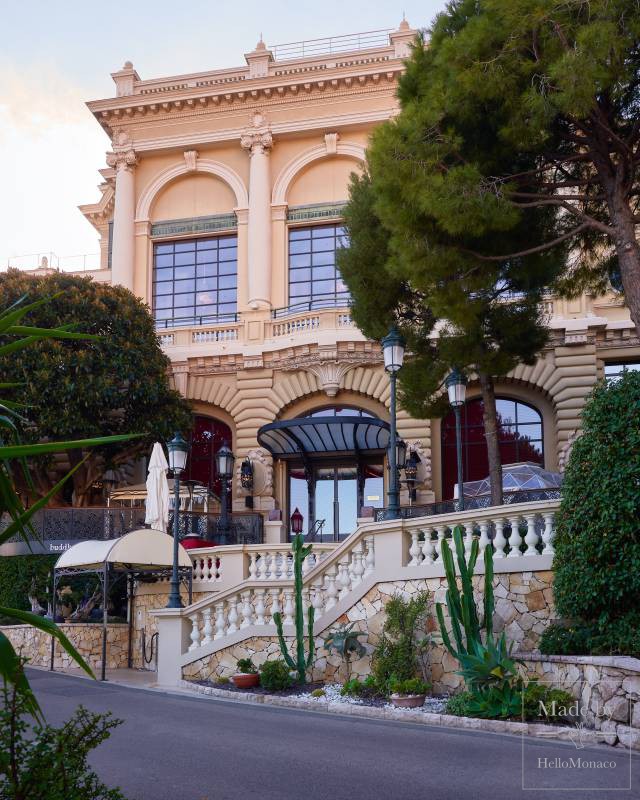 The SBM is one of the Principality’s main sources of employment and revenue. The group manages and owns fifty-two properties in Monaco, including casinos, hotels, restaurants, bars, night clubs, spas, beach clubs, and golf clubs.

After a dismal summer, this autumn doesn’t look much better for the SBM. The majority of conferences and other professional meetings have already been cancelled. Faced with a worrying economic situation, the group must propose and negotiate structuring measures that have both short-term and long-term effects starting this fall. Already, the company has put almost all of its investment projects on hold.

This economically difficult time comes after a profitable stint for the SBM. From 1 April 2019 to 31 March 2020, The SBM Group operated at a profit of 22.6 million euros compared to an operating loss of 9.6 million euros for the previous year.

The Monegasque government authorized the reopening of restaurants and casinos on 2 June and today almost all of the SBM’s establishments are back in business. 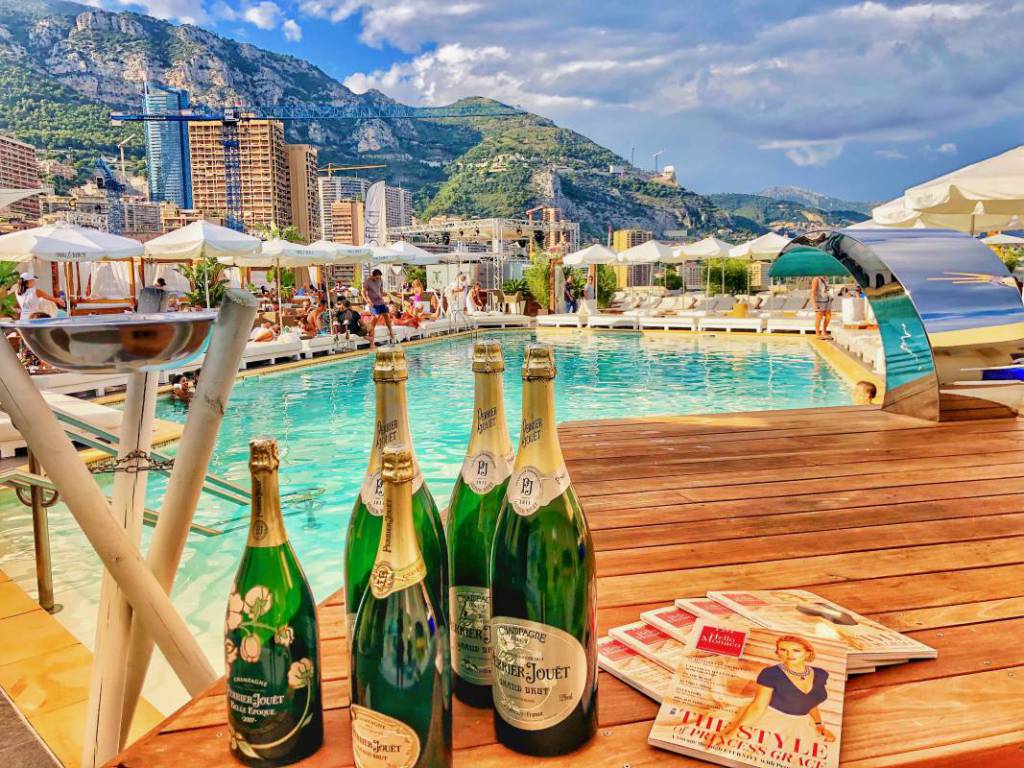 On the 4 October, the Monte-Carlo Bay Hotel & Resort were celebrating its 15th birthday with a very special brunch at the Lagoon. Organized by General Manager Frédéric Darnetwith the participation of chef Marcel Ravin, the event included live cooking, entertainment by Nicolas Saad, surprises and birthday cake.