Riviera Airport just to the East of Monaco in Villanova Albenga, on the Italian coast, is expanding to include a new Executive Aviation Terminal.  It serves the Italian Riviera. Importantly it is also positioning to service executive travel to Monaco and the French Riviera, for those who wish to make a discreet entry via the Italian coast.

The Chairman of Riviera Airport S.p.A. Clemens Toussaint has chosen to partner with Mohamad Hadid, Chairman of HADID who will operate Riviera Executive Aviation, including the development and management of all executive aviation services. 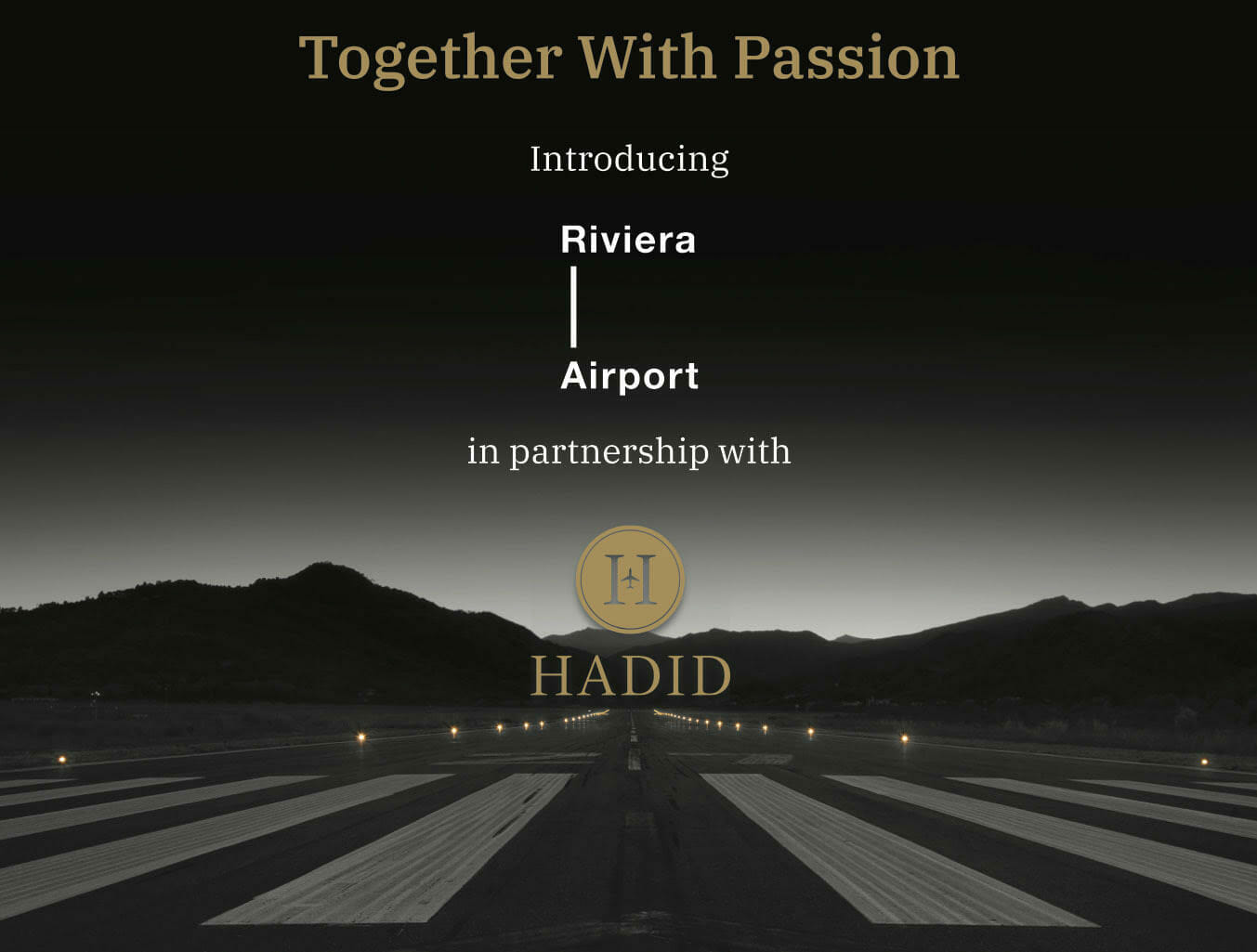 HADID is an international aviation services organization with headquarters in Dubai. It has beenprofessionally providing flight support services for thirty-five years.HADID’s offices include those in the United Kingdom, United States, India, Pakistan and Niger, together with the one recently opened at Riviera Airport to offer its full range of services to airport clients. 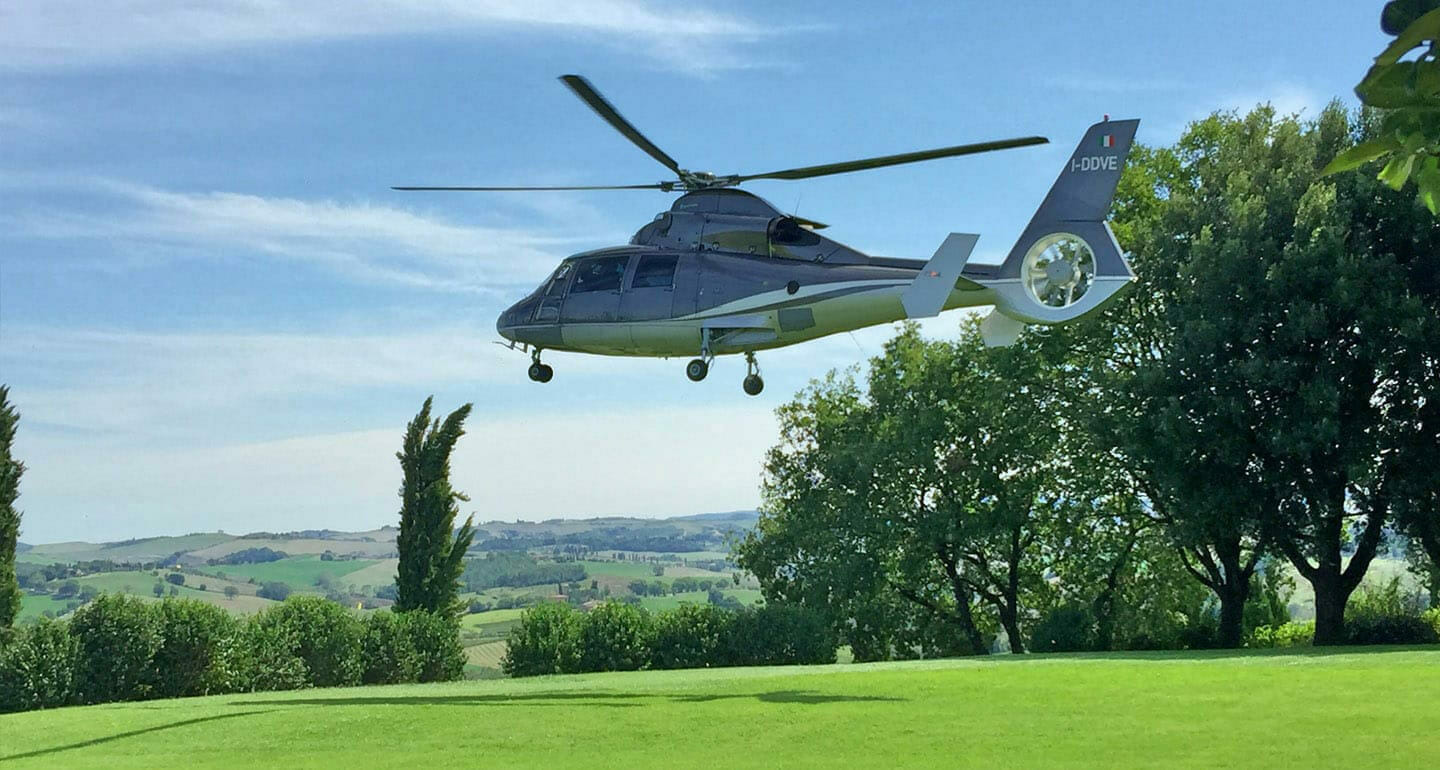 The airport has plans to become a major centre for General Aviation in the Rivieras and surrounding region. These ambitious and unique development plans include a new terminal, hangars and maintenance facilities. In the future other major infrastructures are envisaged. Additional first strategic investments scheduled are the extension of the runway from 1500m to 1700m. There will also be an upgrade of navigational aids specifically for landing and take-off operations and to better accommodate long-haul private flights.

The Chairmen of Riviera Airport and HADID have both provided comments excited about these expansion plans for what is Italy’s first and only privatized airport dedicated to General Aviation.

Clemens Toussaint remarked, “We are delighted to develop this beautiful airport on the Italian coastline together with our new partner from Dubai. HADID, a leader in private aviation services will provide all future guest services at the highest professional level in the industry and will be the cornerstone to make the development of Riviera Airport a success”. 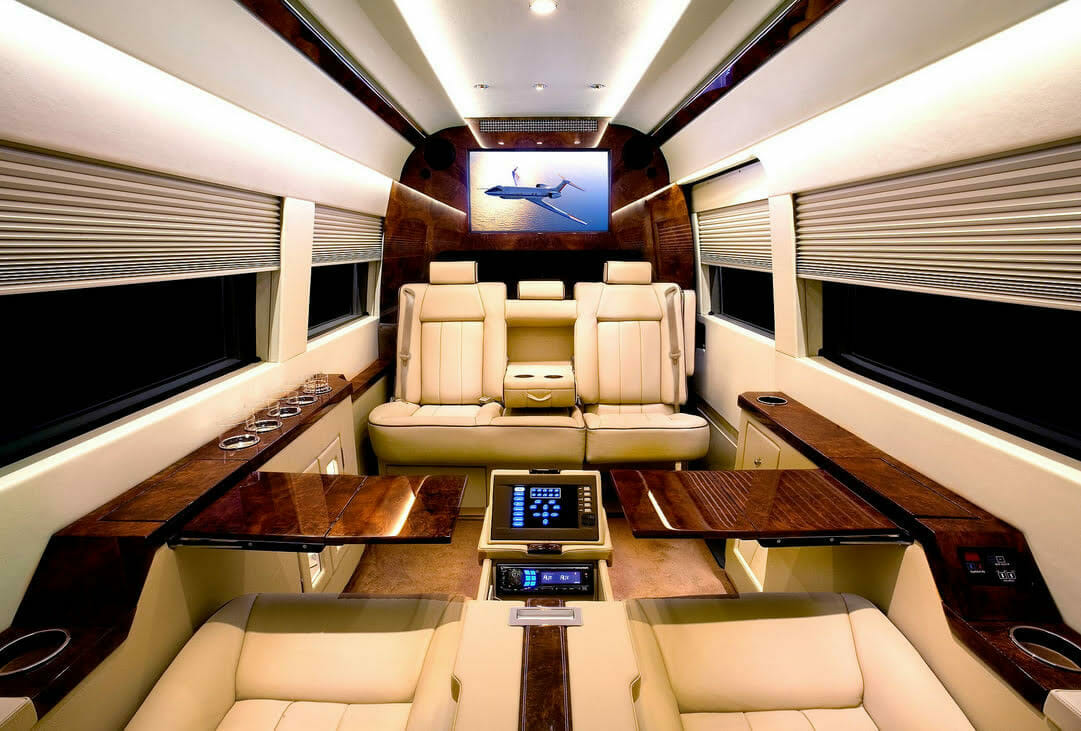 Mohamad Hadid, Chairman of HADID commented, “This is a unique venture that we are very excited to be part of. Riviera Airport has significant potential to become the foremost General Aviation airport in the region. HADID and Riviera Airport S.p.A share the vision of grand infrastructural development that will serve the region’s growing demand for General Aviation and it will ultimately benefit the local economy and community.