Crime in Monaco decreased by 20% in 2020, according to recent Police reports. After almost an entire year of COVID-19 dominating the headlines, Police Commissioner Richard Marangoni had a bit of good news to share with the press when he presented the 2020 Police statistics at the Oceanographic Museum on 16 February.

With Prince Albert II seated next to him, the Commissioner began by describing how the entire police force was mobilized during the COVID-19 pandemic to ensure that the public complied with the various health rules in place. Since March 2020, 24,415 checks had been carried out, resulting in 19,299 warnings and 5,116 fines.

Overall, crime declined by 19% compared with 2019 (with 712 incidents versus 889 in 2019). Street crime declined by 33% (with 60 incidents compared with 90 in 2019). Patrice Cellario, Minister of the Interior, stated that for almost ten years, Monaco has observed a steady decline in crime, when most European countries are seeing increases in crime. 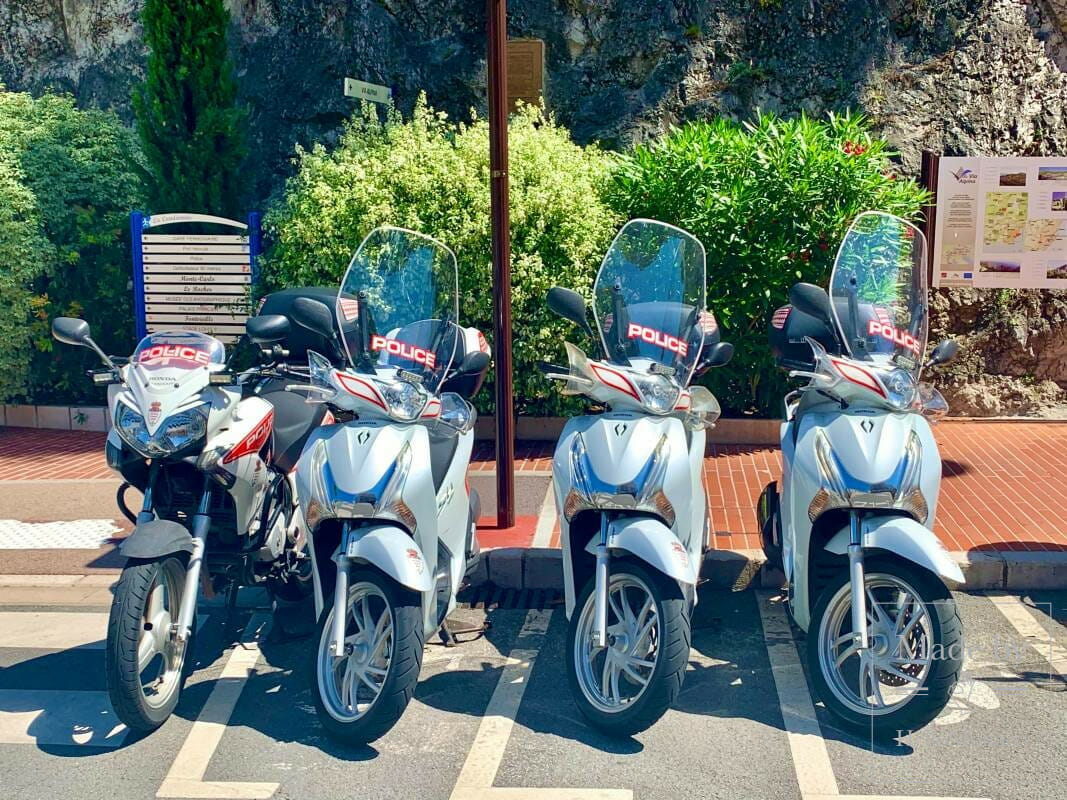 Richard Marangoni also discussed various changes which had occurred over the past year as part of his Police Plan 2020. This included the creation of the Quality of Life Preservation Unit, the new ‘Princesse Gabriella’ ship for the Maritime Police, and the extension and renovation of the Police Department’s headquarters. A unit to fight digital crime has also recently been founded in Monaco. The 26 step plan for fighting online crime is well underway.

The press conference ended with the Commissioner expressing gratitude to all staff for their success in carrying out the challenging tasks of the past year.