Local and international experts, the scientific community and public authorities all came together in the Principality for the Monaco Ocean Week. The 12th edition of the Monaco Blue Initiative launched the week-long event. The Sovereign started things off with a speech about unity and the ‘blue economy’ which pulls together the economy and the environment.

John Kerry, President of the US Climate Envoy, Virginijus Sinkevičius, European Commissioner for the Environment, Annick Girardin, French Minister for the Sea and Ricardo Serrão Santos, Portuguese Minister for the Sea were some of the participants. The week of meetings and debates concerning ocean preservation is co-organized by the Prince Albert II of Monaco Foundation.

On Wednesday 24 March, the German navigator met with children from the sports section of the YCM to share his experience. On Friday the 26th, Boris presented the scientific data collected on his boat during his trip around the globe.

Prince Albert II celebrated the arrival of spring at the Hotel de Paris Monte-Carlo with the Japanese tradition of ‘Hanami’, the contemplation of cherry blossoms as a symbol of the fleeting nature of life. From 25 March to 10 April, the Société des Bains de Mer and the Highlife Monaco Foundation invite the public to discover this tradition through a charity event for the benefit of the Prince Albert II of Monaco Foundation.

The patio of the Hôtel de Paris Monte-Carlo has been transformed into a Japanese garden for creative and cultural workshops. Children can discover the art of Japanese storytelling with Kamishibai workshops. Culinary workshops by Chef Philippe Joannès and his teams, in the presence of a sushi master, will be taking place from 11:30 am to 3 pm every day. 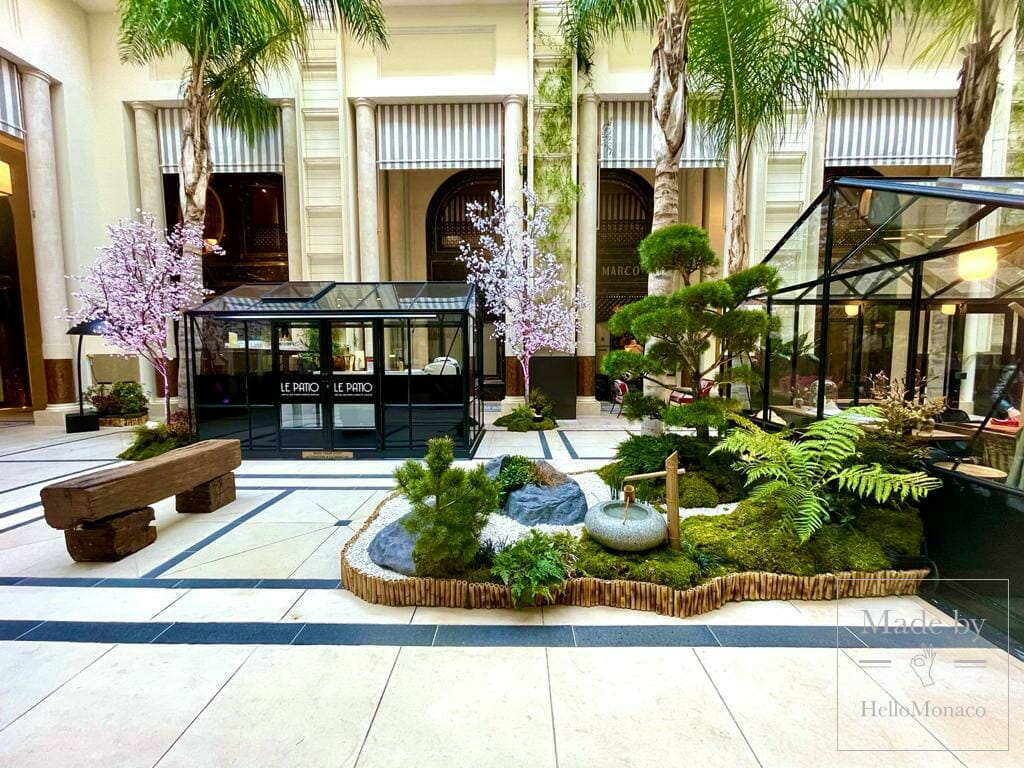 The Scientific Centre of Monaco (CSM) and Chanel held a meeting in the presence of Princess Caroline of Hanover at the Auditorium Rainier III to develop research programs for the better understanding of red coral. This research unit was created in September 2019 to help protect the precious coral species. Since then, it has been offering innovative solutions to help with conservation.

The Scientific Centre of Monaco was founded by Prince Rainier III in 1960 to provide the Principality with the means to carry out research for protecting and conserving marine life.