On Tuesday evening, October 27, the Russian Orthodox Church of Monaco (EORM Association), held a memorial service for the recently departed Honorary Consul of Monaco to Russia (Rostov on Don), Andrei Myshkovets, who passed away from coronary thrombosis on the 22 of July 2020.

Consul Myshkovets was a strong supporter of the EORM, Monaco’s first Orthodox Church Association, shortly after its inception in 2017. The EORM and its Committee hosted a memorial service in the Consul’s honor, remembering their important patron who left this world much too early. The remembrance service was presidedby the EORM’s priest, Reverend Evgeniy (Nikitine) and held in Saint Paul’s church, where the Orthodox community of Monaco congregates every Sunday. 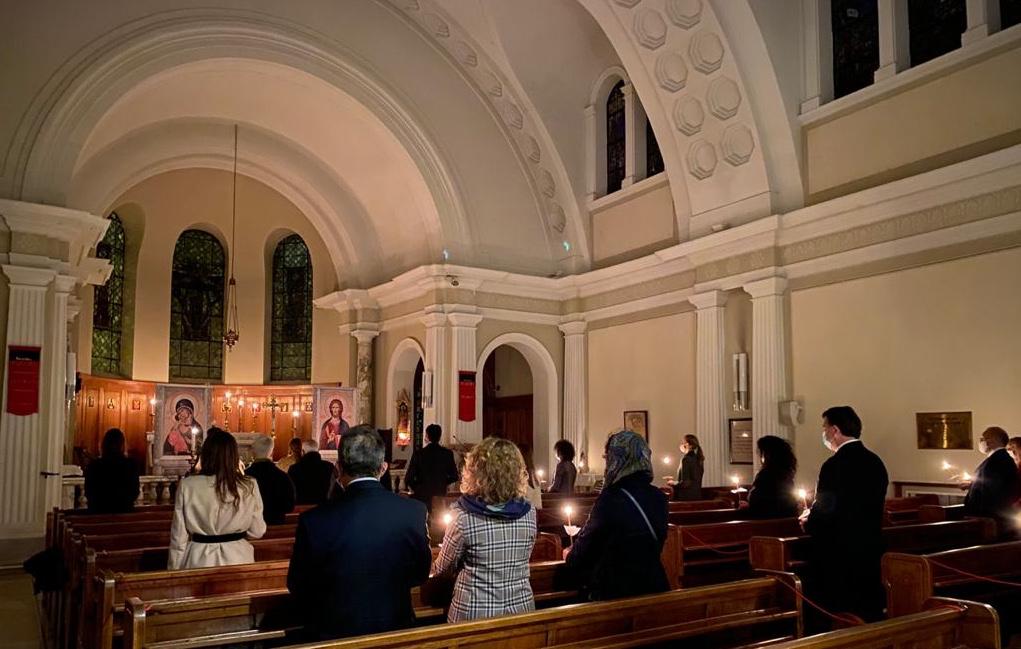 Attending the memorial service were Mr. Jacques Boisson, Secretary of State; H.E. Mireille Pettiti, Ambassador of Monaco to Russia; Mme Anne-Marie Boisbouvier-Ancian, Advisor to H.S.H. the Prince of Monaco; Mr. Guillaume Rose, National Councilor, representing the President of the National Council, Mr. Stephane Valeri; Mme Marie-Catherine Caruso-Ravera, Director of the Department of Diplomatic and Consular Relations of the Prince’s government, representing the Minister of Foreign Affairs, Mr. Laurent Anselmi; Members of the Consul Corps of Monaco; MEB Members of the 2019 Economic Delegation to Rostov, Members of the EORM Committee and patrons and friends of the EORM. 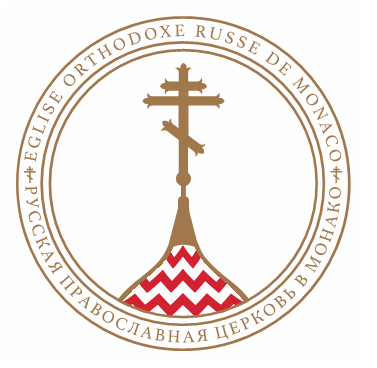 “Honorary Consul Myshkovets will be dearly missed. His sudden departure is a big loss to the Principality of Monaco. Having represented the interests of the Principality in the Russian Federation’s Southern District capital of Rostov, he not only brought our two countries closer together, but committed himself to the exchange and development of culture, business, and sport for Russia and Monaco. We mourn this loss and wish his family, partners and friends strength during this difficult time”, stated Her Excellency Pettiti. 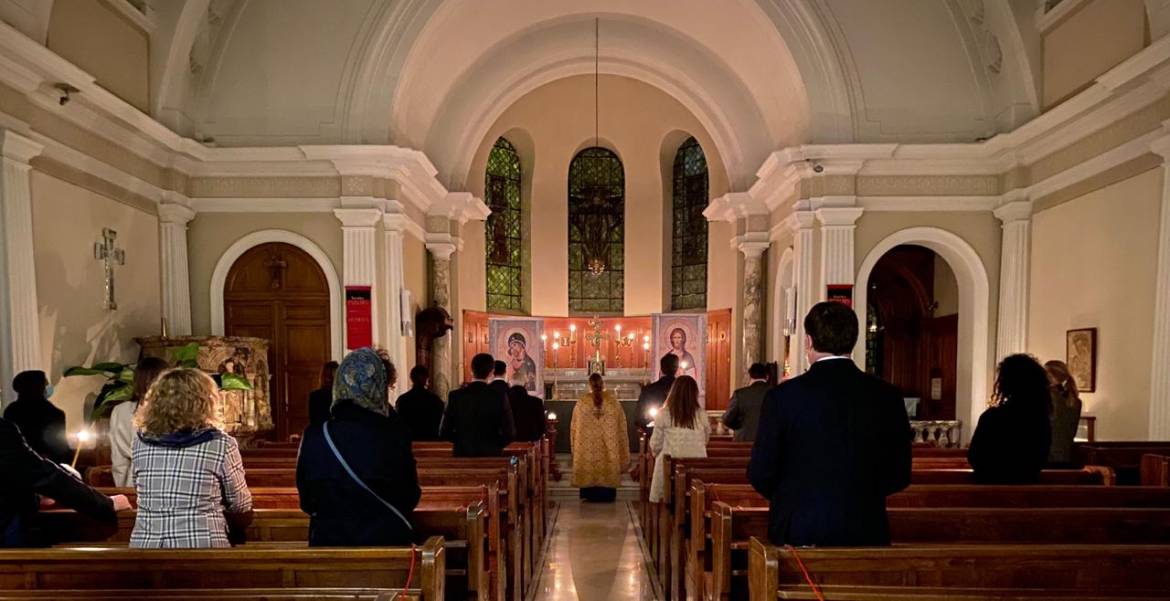 The service was conducted under strict COVID-19 measures, ensuring the safety of all congregates.

Andrei Myshkovets served as the Honorary Consul of Monaco to Russia (Rostov on Don) from 2015 until his passing, and was regarded as a caring, outgoing and successful individual. He will be dearly missed by all. Memory eternal!