Following the most recent Michelin Stars 2020 ceremony, the Monte-Carlo Société des Bains de Mer Group remains the most Michelin-starred Resort in Europe and celebrates 30 years of stars. With the 3 stars renewed without surprise at the Louis XV – Alain Ducasse, the confirmation of the first star of the Grill at the Hôtel de Paris, that of the Blue Bay at the Monte-Carlo Bay Hotel & Resort, but also the Vistamar of the Hôtel Hermitage Monte-Carlo and the Elsa restaurant at Monte-Carlo Beach, even with ongoing changes, this 2020 prize list is a recognition of the talent of the Chefs who run its establishments and the know-how of the kitchen teams which ensure excellence and continuity.

The sky of the Resort Monte-Carlo Société des Bains de Mer has sparkled since 1990, the date of the consecration of Louis XV- Alain Ducasse at the Hôtel de Paris, the first hotel restaurant to obtain 3 Michelin stars. At the Vistamar at the Hôtel Hermitage Monte-Carlo, it was in 2000 that the cuisine was awarded a coveted star, less than a year after the restaurant opened. Two talented Chefs have each succeeded, forming passionate teams, which today ensure know-how and continuity. The star has shone there for 20 years. In 2014, the Elsa restaurant at Monte-Carlo Beach became the first 100% organic Michelin-starred restaurant. In March 2020 it will be piloted by Benoît Witz. 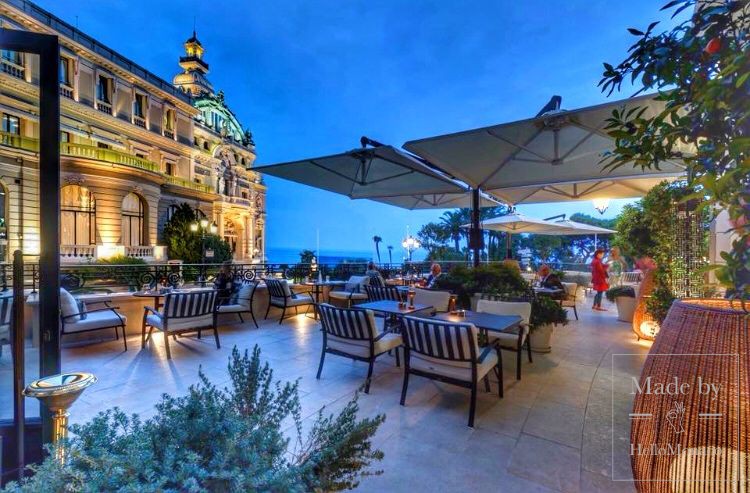 Again the flame has never stopped shining in the kitchen, nor the star in the sky of Monte-Carlo Beach. As for the Monte-Carlo Bay Hotel & Resort, it was in 2015, for the hotel’s tenth anniversary, that Chef Marcel Ravin won the first star for the Blue Bay. Its renewal is more than deserved, as its cuisine shines even brighter. In 2019, after four years of metamorphosis at the Hôtel de Paris Monte-Carlo, Franck Cerutti once again placed the Grill in the starry galaxy. 7 Michelin stars, the great art of gastronomy for the most exclusive destination in Europe.

For Jean-Jacques Pergant, Advisor to the President in charge of Hotel Operations, “the renewal of the 7 Michelin stars is a recognition of the talent of our chefs and their kitchen teams, proof that our values ​​of excellence and transmission of know-how are at work. Michelin-starred cuisine is a demanding art, I thank our Chefs, their precious seconds in command and all their teams who bring the gastronomy of the Resort Monte-Carlo Société des Bains de Mer to the highest level for 30 years”.