At Stade Louis II on May 21st the 27th match of a classic series burst into action. It is a continuation of the rivalry between the All Stars soccer team captained by Prince Albert and the Formula 1 drivers who this year are captained by the rising ace Charles LeClerc. You didn’t actually have to ask who was going to win because there was a big winner even before the ball was kicked-off to start this year’s intensely fought competition. The big winner – or actually winners – are the children of the world.

Every year before the Monaco Grand Prix, the Prince captains the Star Team For The Children playing against Formula 1 drivers. And thousands tune in and millions of euros are raised for Children’s Charities Associations in Europe. 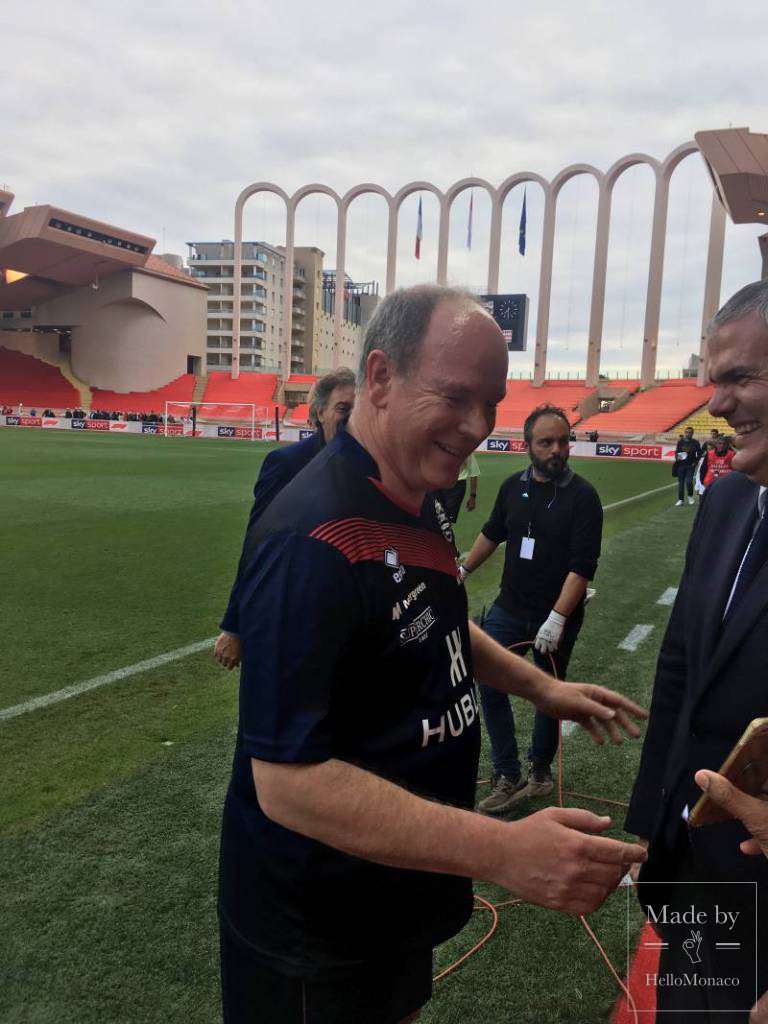 And they were rewarded with an All Star line up worthy even of the best Grand Prix. Charles LeClerc for the Formula 1 pilots nearly took the equivalent of pole position in this football match by narrowly missing scoring in the second minute. Clearly Charles is honing his skills for a hopefully perfect run at the Monaco Grand Prix itself.

The early running was made by the Formula 1 drivers which meant Prince Albert would have had to give his team a few extra words of encouragement. It is an amusing observation that no team that has lost in the past has ever received a Royal Pardon. 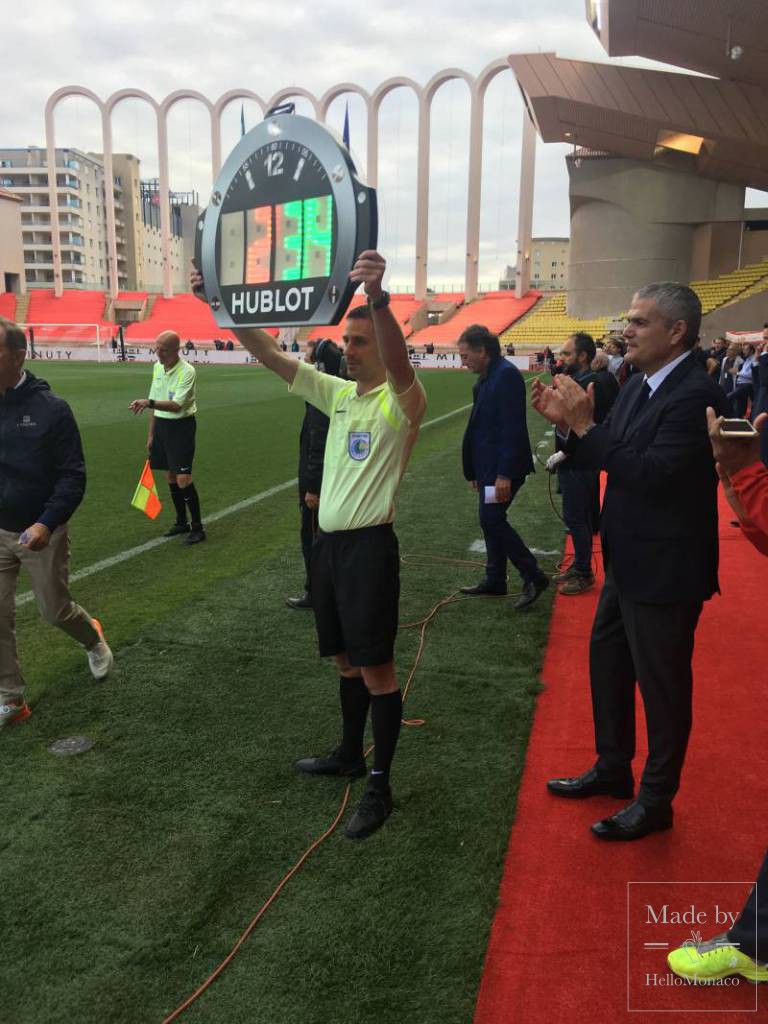 This event actually started informally in 1993 with a match between world-famous athletes reside in Monaco and Italian singers initiated by Eros Ramazzotti. It was such a success that three years later it became A.S. Star Team For The Children MC playing against Formula 1 drivers. 27 years later here we are with Star Team captained by Prince Albert neck and neck with the drivers and Charles LeClerc, the score one all, and the tension mounting.

And the drivers are fielding a formidable team including not only Ferrari’s LeClerc but also Pierre Gasly from Red Bull, Carlos Sainz Jr of McLaren and an illustrious name now driving in Formula E, Felipe Massa. 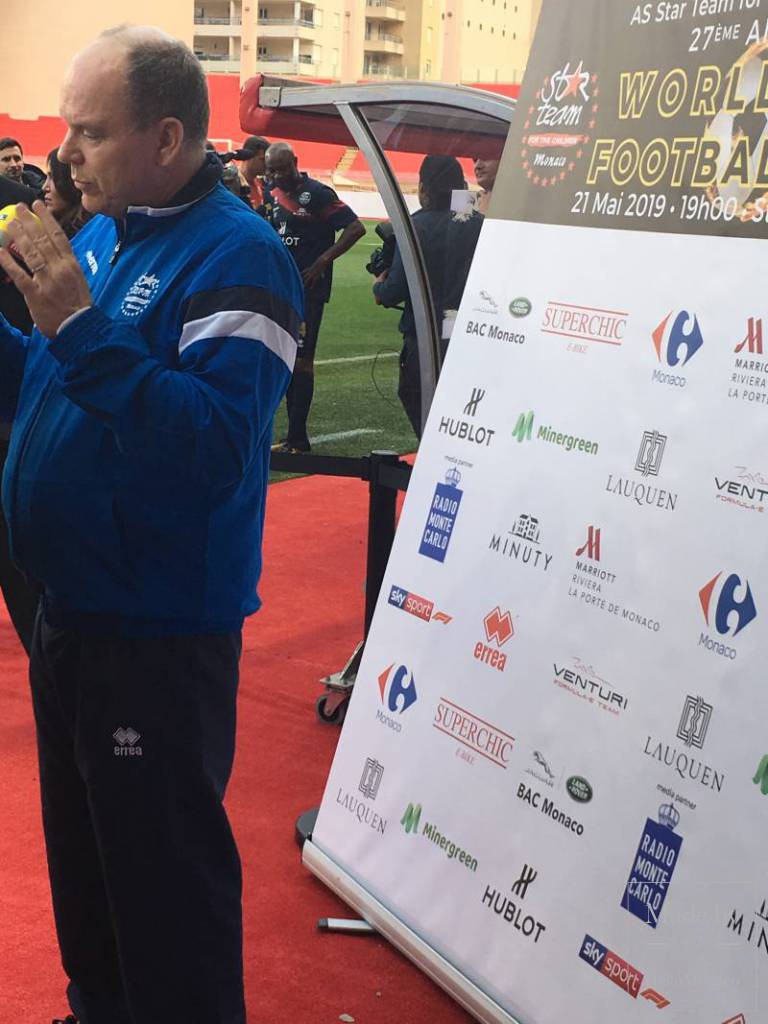 It took a combo of three of the All Stars to beat the drivers and put their nose in front in the 35th minute. Hristo Stoitchkov fed Sonny Anderson who headed against the bar leaving Tom Kristensen the honour of putting the rebound in the net. Two goals to one ahead could give Prince Albert in his number 2 shirt reason to breath more easily. Except the drivers had two big opportunities put in their lap with two penalties.

Luckily, the Star Team has over 300 members to draw from. Lots of football players but also athletes from ski, golf, motorsport, bicycle, karting and show business from 15 countries. And they used that bench strength to deflect the two penalties and then, convincingly in the 62nd minute, having Ezio Gianola slot the ball into the goal from a pass by Sonny Anderson. Three goals to one for the All Stars. 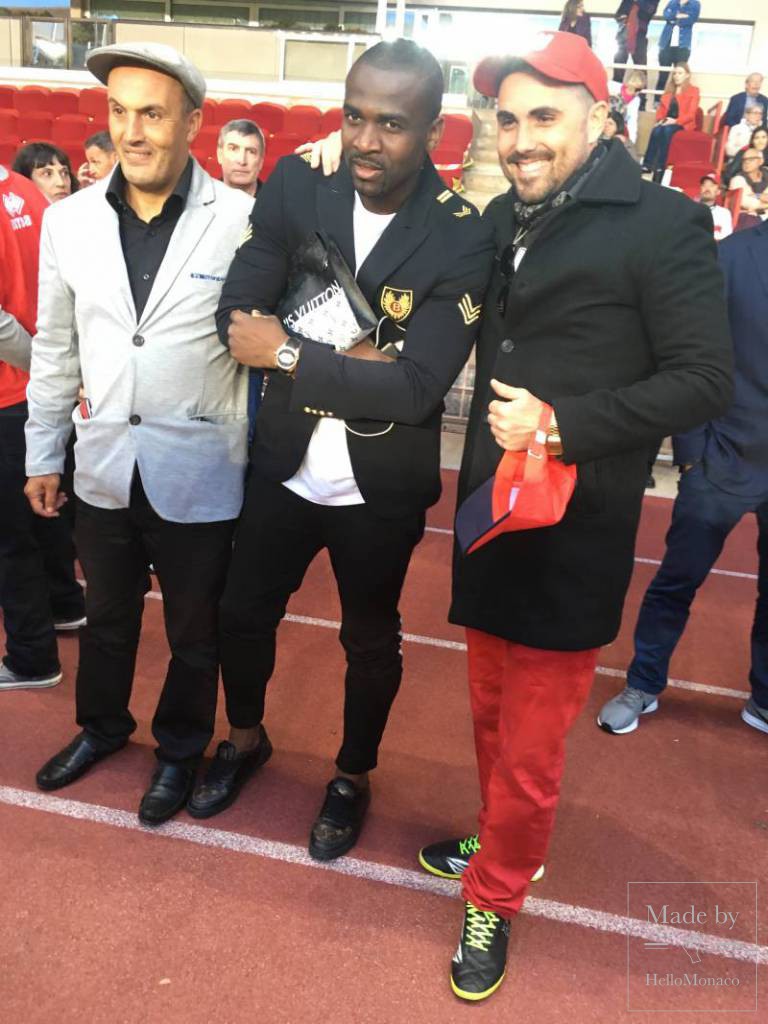 If you count the miss from Charles LeClerc in the second minute of the game and the two missed penalties by Felipe Massa and Maro Engel, 2019 should have been a winning year for the Formula 1 drivers. And four minutes from the end they did manage a scare with Sandro Cois’ second goal to bring the score to three goals to two.

And at the final whistle that’s where the score stood. Prince Albert as Captain of the All Star Team for the Children was able to hold the trophy on high. 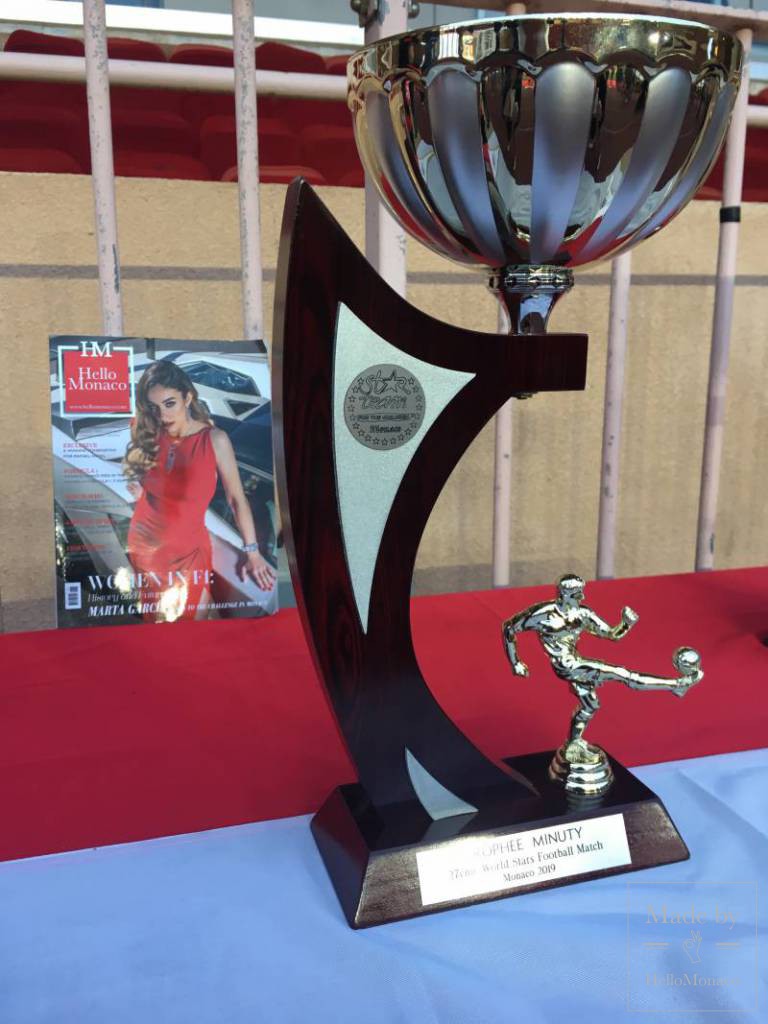 And there were more than 5 million reasons for the All Stars and the Formula 1 drivers to celebrate. That seed of an idea that Mauro Serra (racing driver and bob-sledder) and Prince Albert had hatched many years previously has raised over 5 million euros for children’s charities. Over 23 charity projects for children from an idea born in Monaco and the whole world once again wins.