During the Minister of State’s recent press meeting, Serge Telle presented two real estate projects which will create over 200 new homes for Monegasques.

The two projects: the Grand Ida and the Honoria Palace have already begun.  One is located at the bottom of the Plati district (above the Jardins d’Apolline) the other is at the corner of Boulevard de Belgique and Boulevard du Jardin Exotique.

Grand Ida alone will create 140 units, in addition to 20 private units and 288 parking spaces.  A nursery with 35 cribs and 600 m2 of offices and shops will also be built. A few steps from Monaco station, the Honoria project (named after the old building that was recently demolished) will offer 65 apartments, a nursery with 35 cribs, three commercial premises of 370 m2 and 173 parking spaces.

The number of Monegasques is projected to rise from just over 9,300 to around 10,770 in 2033. (The housing statistics were projected by in-depth studies by IMSEE). The National Housing Plan for Monaco was launched last March and aims to create new homes over a 15-year horizon. The plan’s aim is for more than three quarters of homes to be state-owned and to meet all of the Principality’s housing needs. 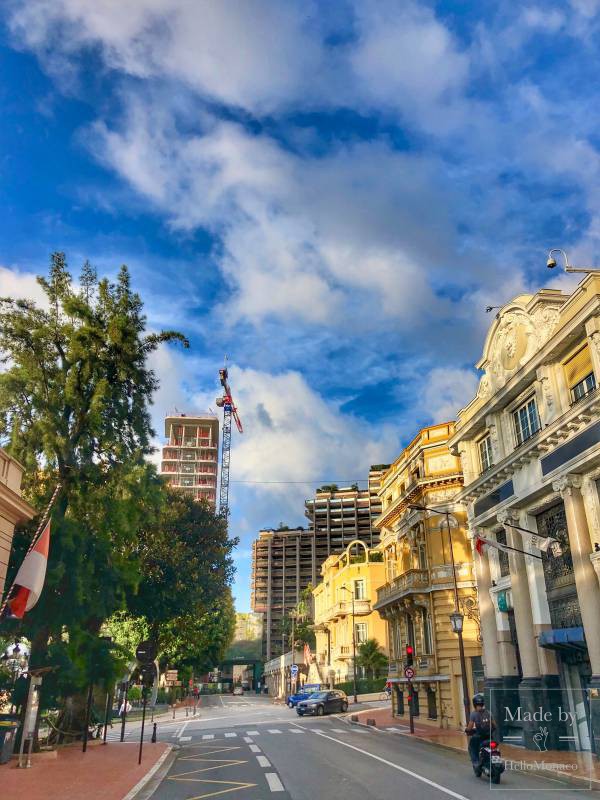 A look ahead to future housing plans…

According to the National Housing plan, released on 11 March 2019, the Principality has many future developments on the agenda:

Plans for more housing are all scheduled until the year 2032 for a total of 1,831 state apartments in 15 years. That would bring the current 3,185 dwellings to 4,548: an increase of almost 43%.  An average of 122 new apartments will be created per year to accommodate Monegasque households.