On Tuesday 19 November, celebrations for Fête Nationale (National Day) began in the Court of Honour with a prize-giving and medal awarding ceremony before the traditional Te Deum Mass in the Cathedral. This year, HSH Prince Albert II paid tribute to his mother, Princess Grace, on the 90th anniversary of her birth, by inviting the Air Force Honour Guard and his Drill Team to participate in the celebrations. 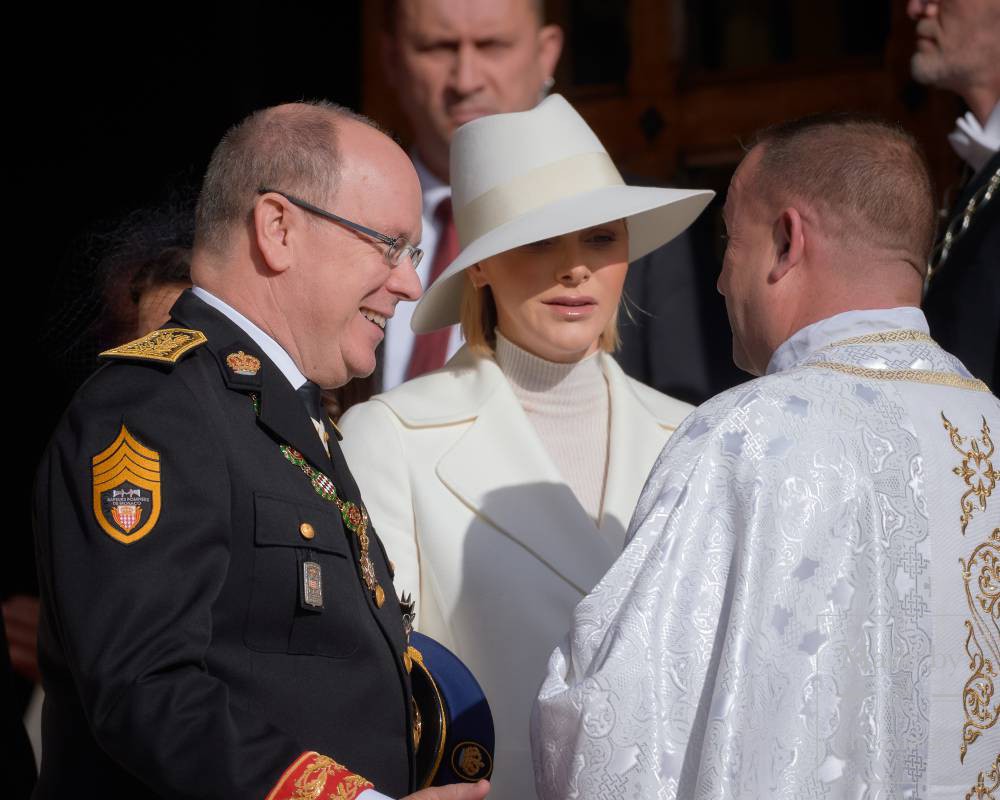 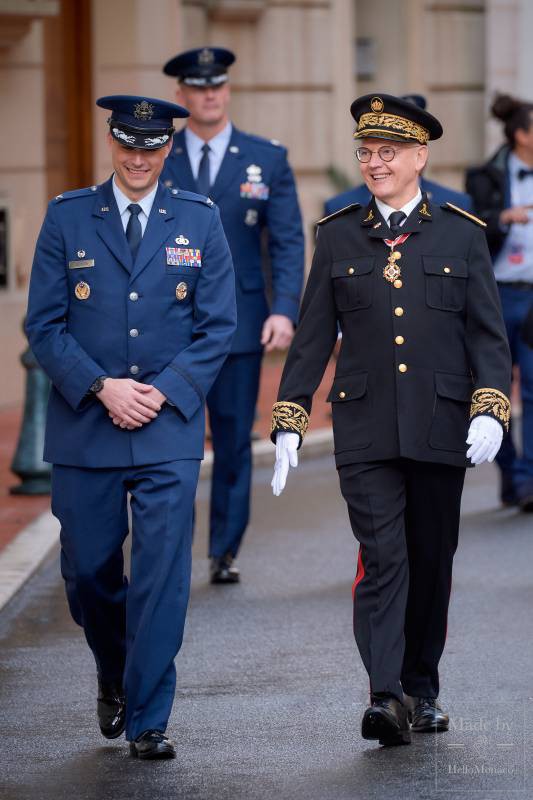 For the occasion, the Prince’s Carabinier Orchestra performed US military marches and ‘Amazing Grace’. Hereditary Prince Jacques donned the Carabinier’s coat and carried the Grand Cross of the Order of Grimaldi for the first time. The festivities took place in the presence of the Princess of Hanover, Princess Stephanie and members of the Princely Family. 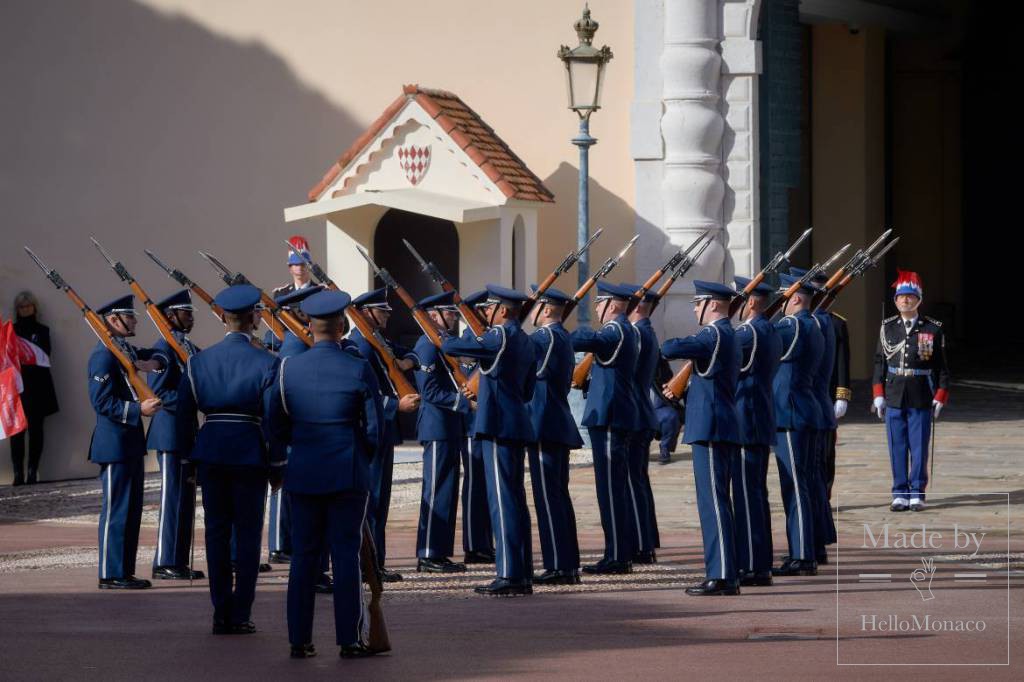 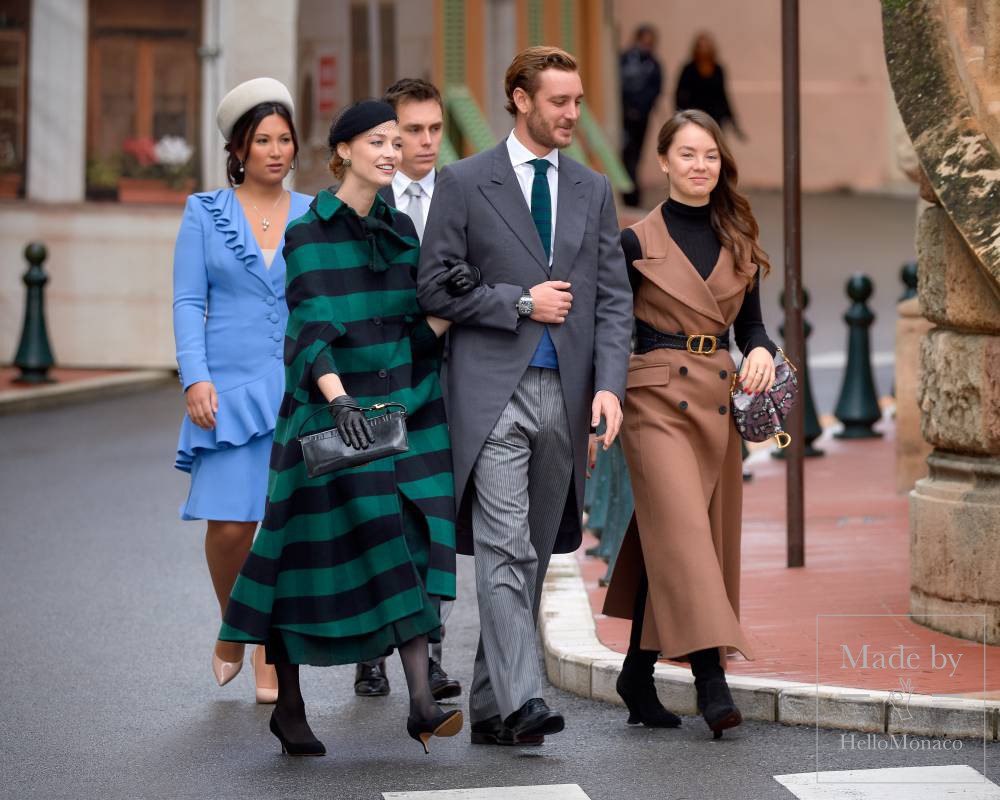 Monaco Charity auctions ‘Most expensive Watch in the World’

A charity auction for the Monaco association against myopathies, held in Geneva, reached new heights with the auction of 50 unique watches. A Patek Philippe became the world’s most expensive watch ever sold when it was auctioned for 28 million euros.  The Patek Philippe Grandmaster Chime steel model, a unique prototype sought after by collectors, was the star of the Only Watch collection.

The auction, orchestrated by Christie’s, was attended by Prince Albert II and Charles Leclerc. The biannual event had collected 9 million euros in 2017 and smashed all records this year by raising a whopping 35 million euros.

The No Finish Line charity race took place at all hours between 16 November and 24 November on the Fontvieille circuit.  The carabineers band set the mood by performing ‘I Gotta Feeling’ while Prince Albert made his entrance to kick off the twentieth edition of the race.

The popular event, which mobilizes walkers and runners for the benefit of the Children & Future association, has raised nearly 4 million euros over the years.  By squeezing the trigger at 14:15 this Saturday, the sovereign gave the start of this 20 year anniversary edition.

On Monday afternoon, on the eve of Monegasque National Day, Prince Albert II and his sister Princess Caroline of Hanover paid tribute to the American soldiers welcomed in Monaco in 1919, at the end of the First World War. Despite the pouring rain, the American and Monegasque hymns were sang during the ceremony in front of a bronze commemorative plaque dating from 1922. During the First World War, Monaco welcomed wounded soldiers, allies and Europeans.  The Prince’s Carabiniers’s Orchestra and the US Air Force Honour Guard came together to symbolize this century-old friendship on the Place du Palais.

As part of the events celebrating Monaco’s National Day, Princess Stephanie and her daughter, Camille Gottlieb, distributed gifts to the elderly residents of the Rainier III home. On Monday, 18 November in the residence’s foyer, 800 baskets were offered to the Monegasque residents.

Prince Albert and Princess Charlene presented the medals of Recognition for the Monegasque Red Cross in the throne room at the Prince’s Palace.  Prince Albert also presented the bronze clip of exceptional service, granted for acts of courage and devotion, to police officer Frédéric Maglott.

Princess Caroline of Hanover presented the medals for the Knights of the Order of Cultural Merit to American bassist Marcus Miller and French drummer Manu Katché. This award distinguishes the two artists who are part of the great musical family of the Principality and who regularly perform during the SBM jazz festival.  The medal ceremony was held at the library of the Prince’s Palace.

Prince Albert II and Princess Charlene presented the medals to people dedicated to sport and physical education at the Ministry of State.