Goals from Jorge, Diakhaby and Lopes against Metz secured three points to take AS Monaco nack into the top three in Ligue 1.

Fabinho returned to Leonardo Jardim’s starting eleven against Metz, having served out his suspension. Adama Diakhaby also started, and was the first to create a threat inside the third minute, accelerating away down the left and drilling a cross into the visitors’ box. Falcao launched himself at the ball but was unable to get a touch as it flew across the face of Kawashima’s goal. The rest of the first half was effectively a game of attack against defence, as the Red & Whites enjoyed a huge 70% of the possession. Their dominance was finally rewarded in time added-on, as Moutinho scooped a lovely ball through to Falcao. The Columbian’s effort was saved by the ‘keeper, but Jorge pounced on the rebound to crack a stunning volley into the net from the edge of the area and ensure Monaco went in with a half-time lead. 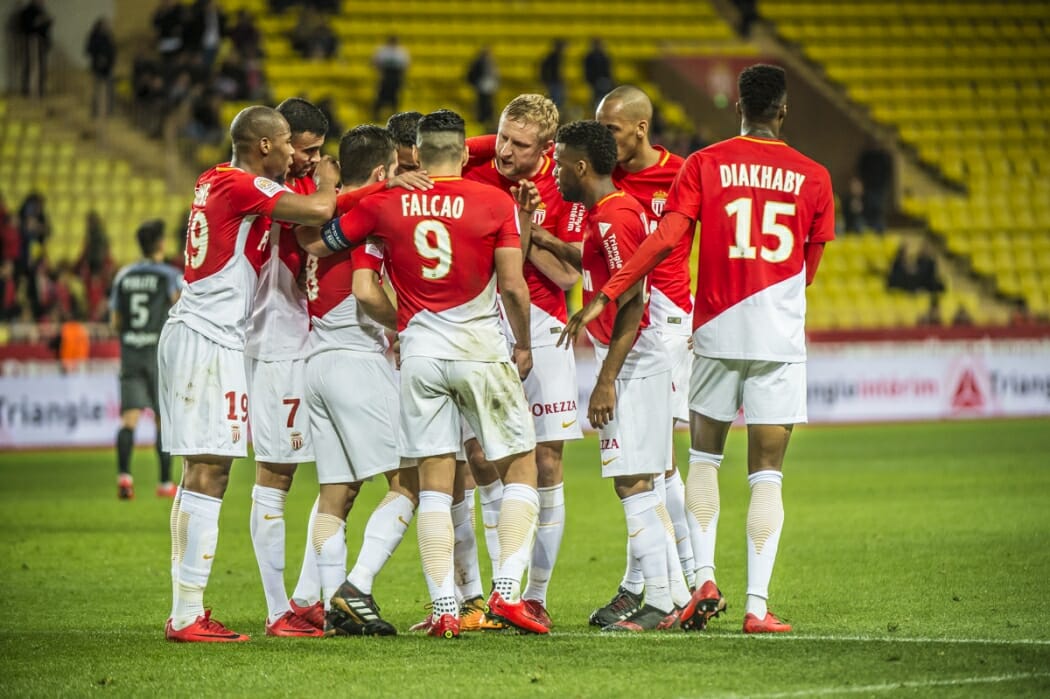 The turning point in the game came at the start of the second half. Diakhaby was sent clean through and rounded Kawashima, but was then brought down by Metz’ Japanese goalkeeper who was shown a red card. With a numerical advantage, the Monegasque bgan to find more space and in the 67th minute, Lemar and Ghezzal linked up nicely before the Algerian curled a marvelous effort inside the far post for his second goal of the season. Niane pulled once back with a header (73’), but Lopes made sure of the points for Monaco after superb work from Fabinho in the box (80’). The win takes the Monegasques back into the top three, ahead of the match between Lyon and PSG.

Their next fixture is on Wednesday at the Louis II, when they host Olympique Lyonnais in the last 32 of the Coupe de France.