AS Monaco were beaten 3-1 at Guingamp after being reduced to ten men in the first half, leaving them just a point ahead of their rivals for second place. 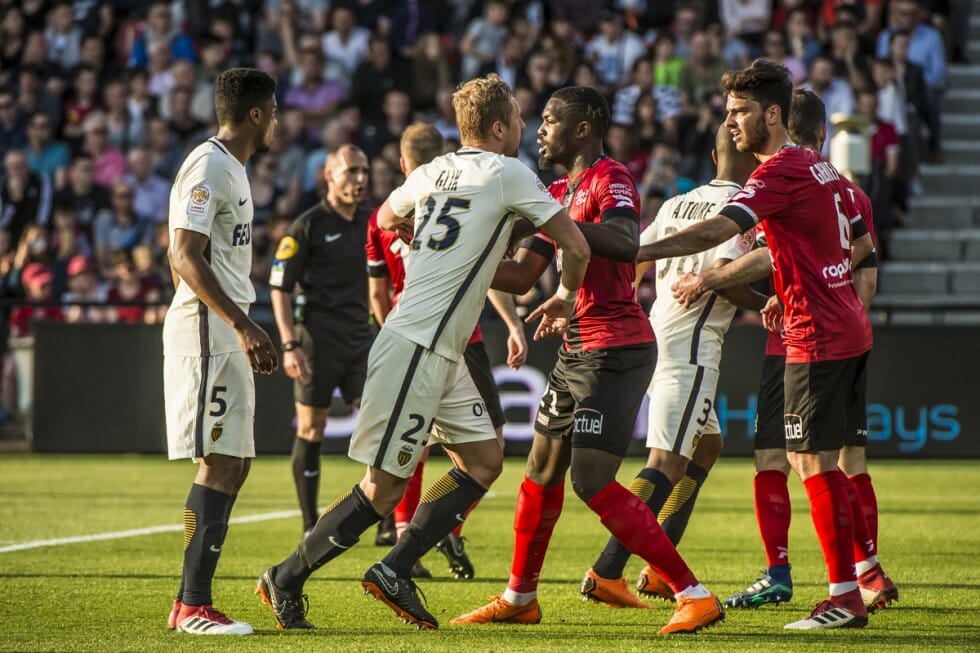 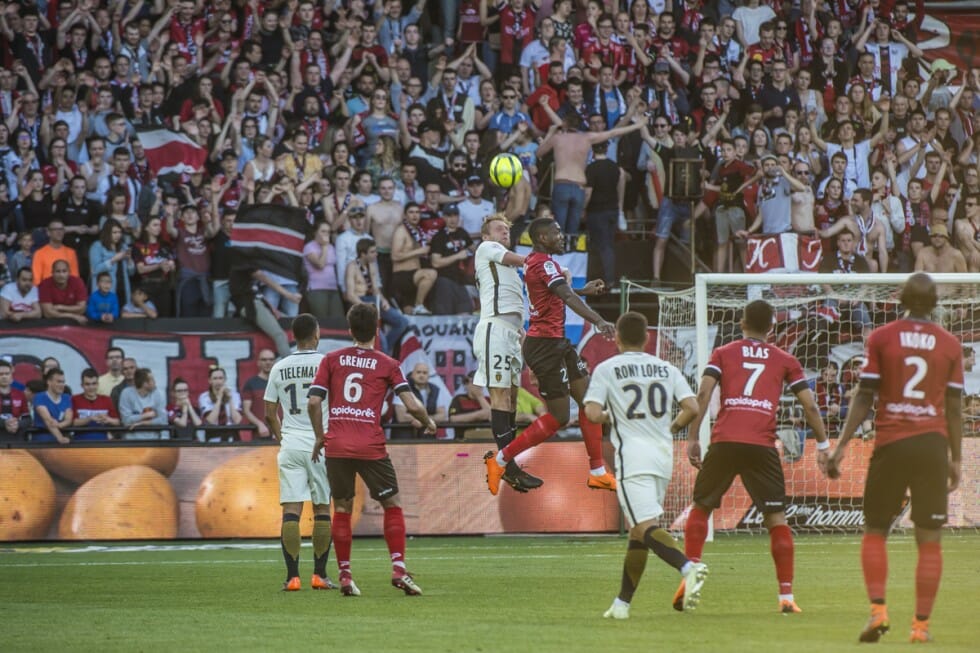 After the mauling in Paris, a response was expected from the Red & Whites at Guingamp on Saturday evening. Alas, it failed to materialise as AS Monaco were beaten 3-1 and saw their lead over Marseille and Lyon cut to a single point. 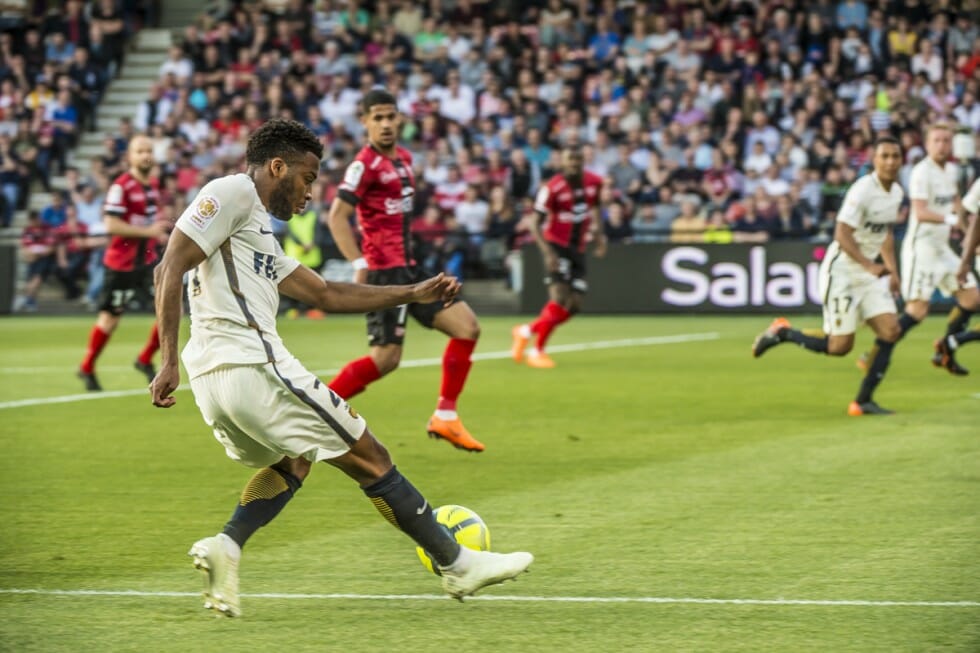 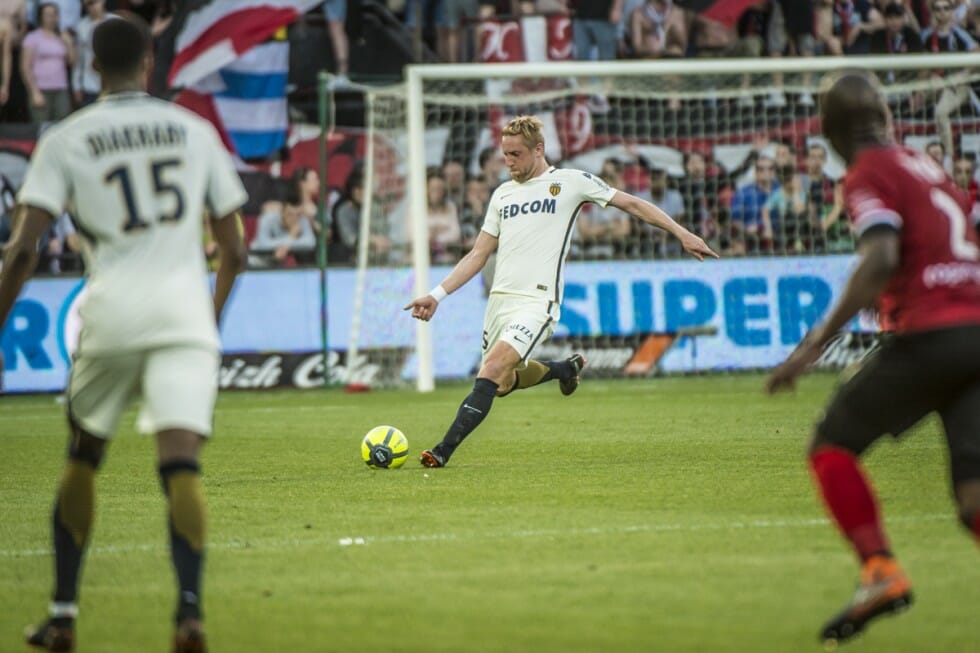 Having been deprived of Falcao even before kick-off (muscle strain), the Monegasques soon found themselves with a mountain to climb after Jemerson was sent off. With their supporters right behind them, the Breton side netted three goals, including a stunning volley by Etienne Didot. Stung, Leonardo Jardim’s men pulled one back after half-time through Almamy Toure, but there was to be no comeback. 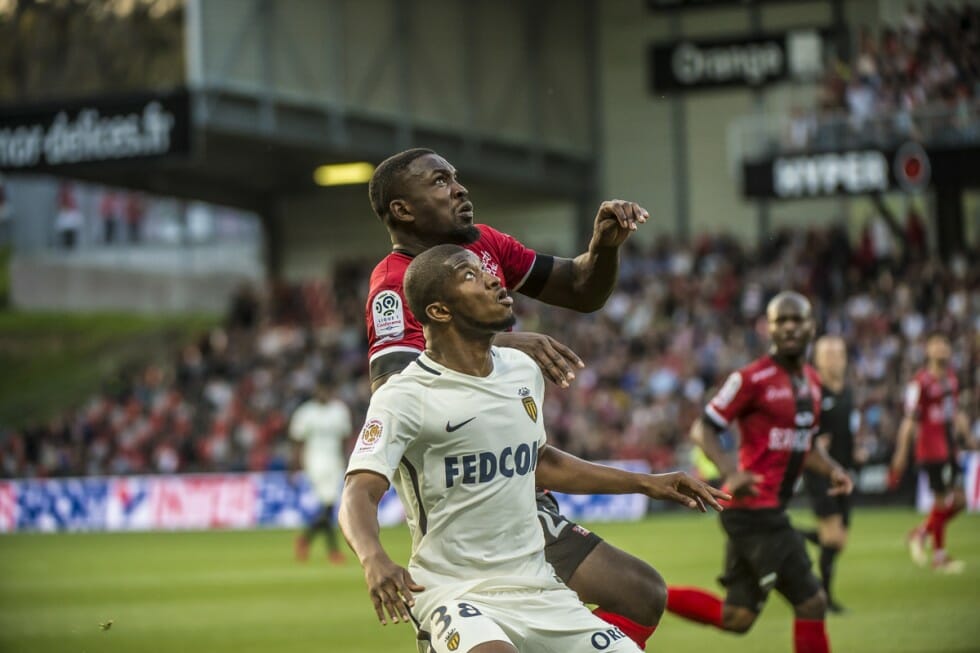 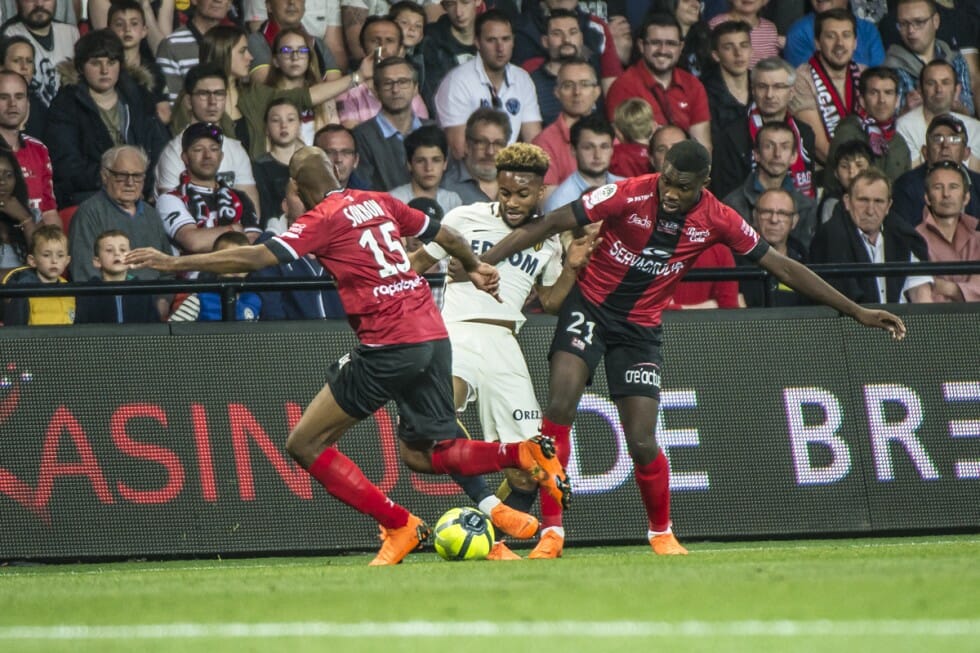 The cushion between Monaco and their rivals in the race for second place has all but vanished, and there is no longer any margin for error. For now though, it is AS Monaco who occupy the vital second spot and hold their destiny in their own hands. Provided they can regain their confidence and fight. 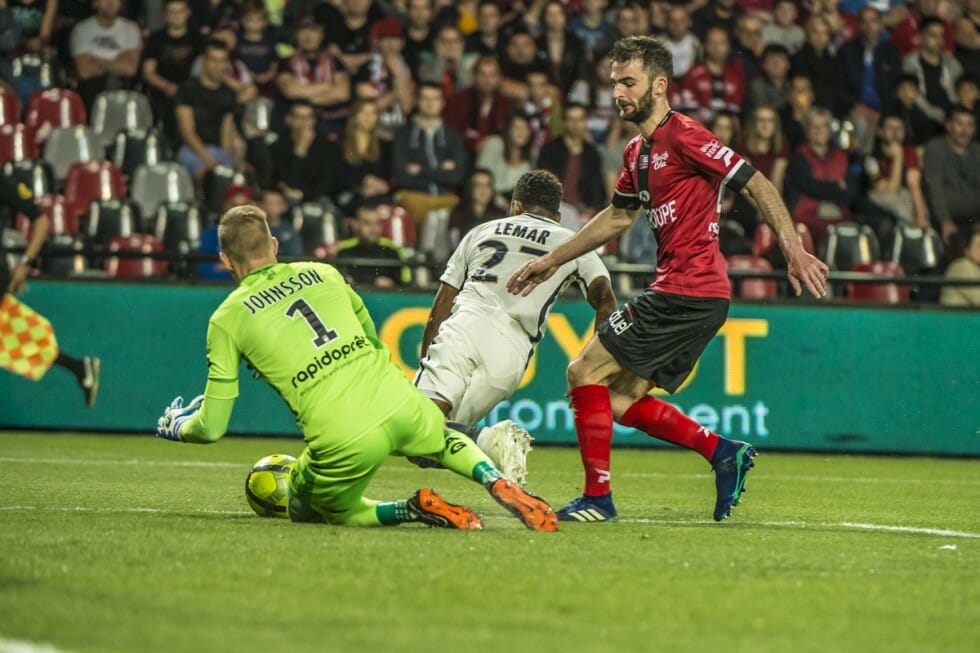 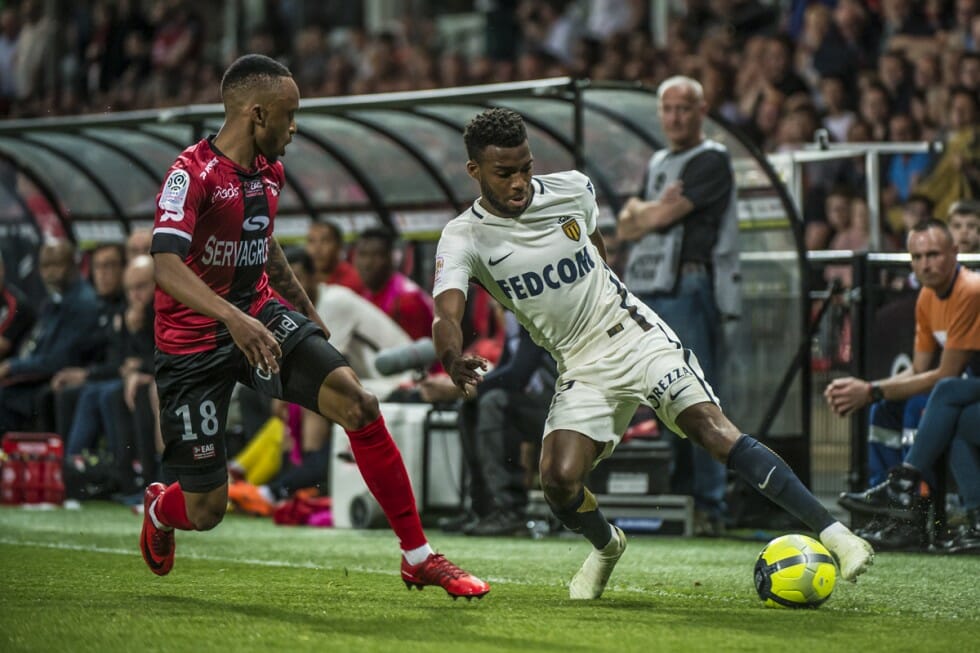 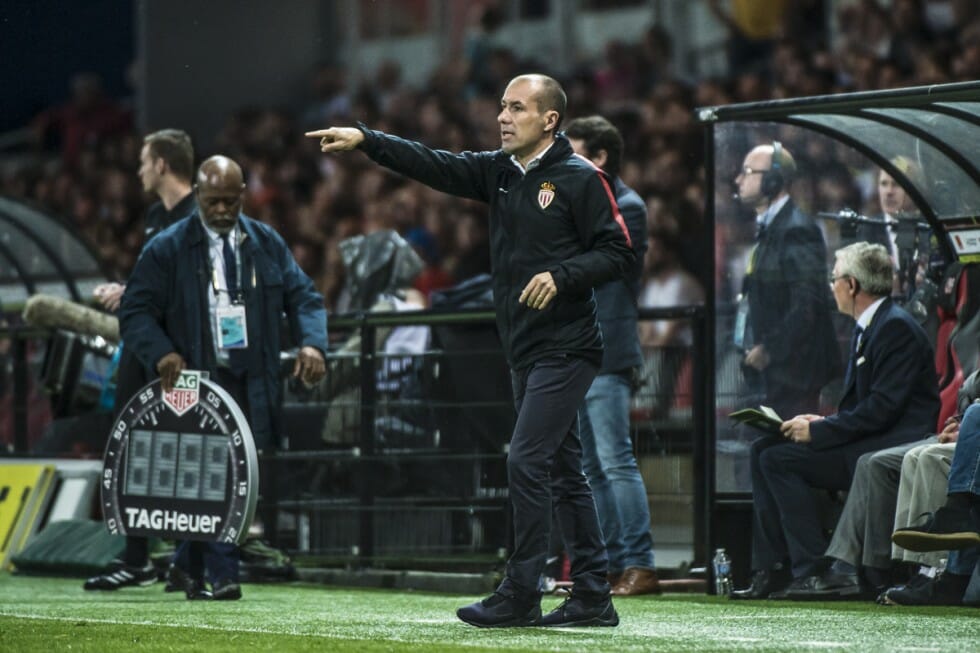