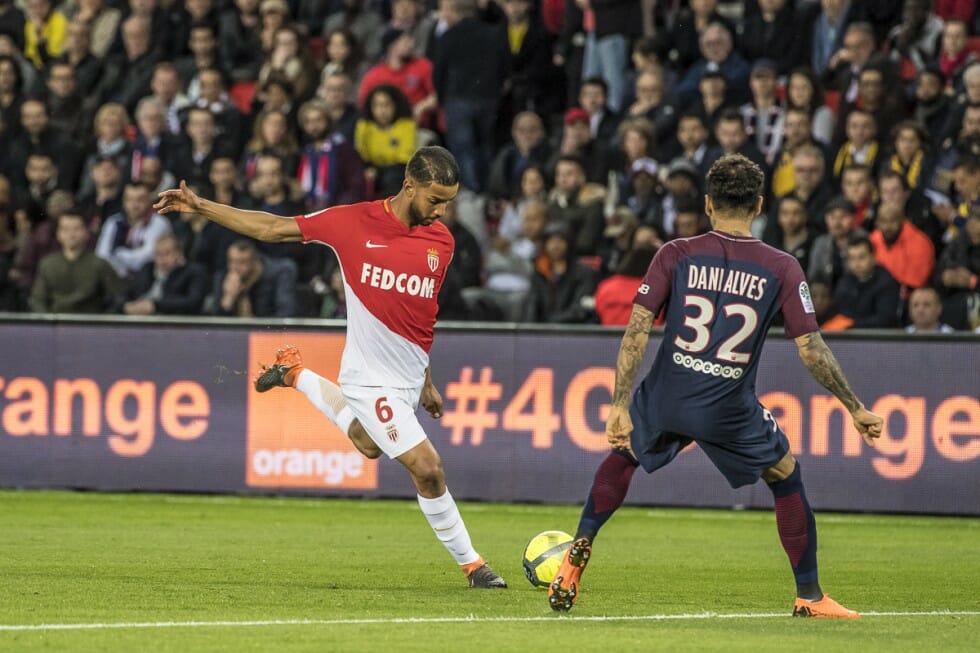 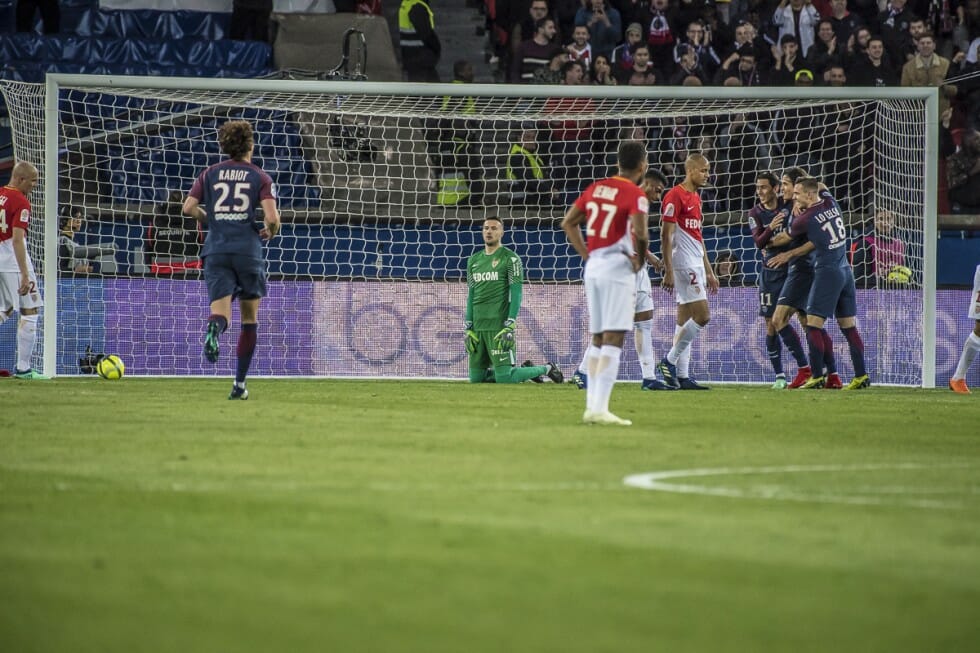 There are nights when nothing goes your way…A few nights ago was one of those, as AS Monaco were beaten 7-1 at the Parc des Princes. After a fairly even start, the Red & Whites had a nightmare spell that proved very costly, with Lo Celso (twice), Cavani and Di Maria scoring four in the space of fifteen minutes. 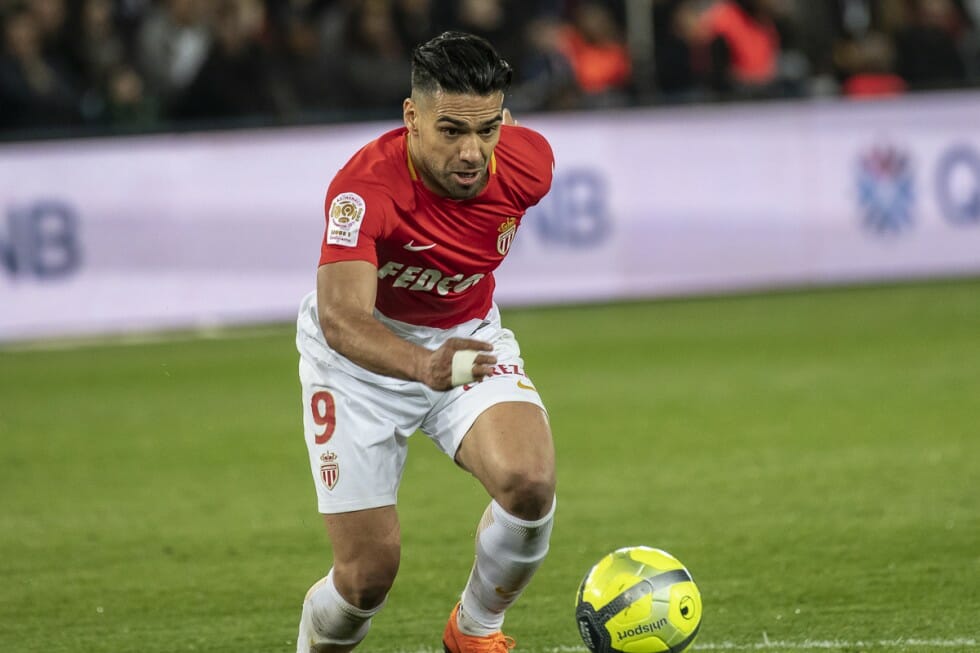 Rony Lopes pulled one back just before the break, his eighth goal in his eighth consecutive appearance in Ligue 1. The Portuguese winger even came close to bagging a brace that would have done wonders for his side’s morale. As it was, Paris were having it all their way and added three more goals late on. 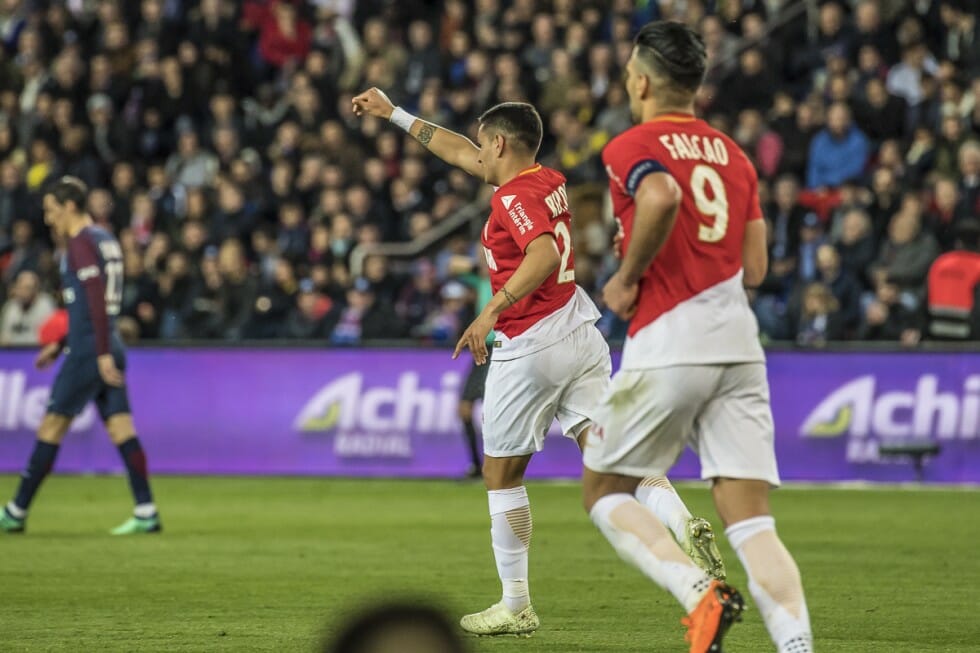 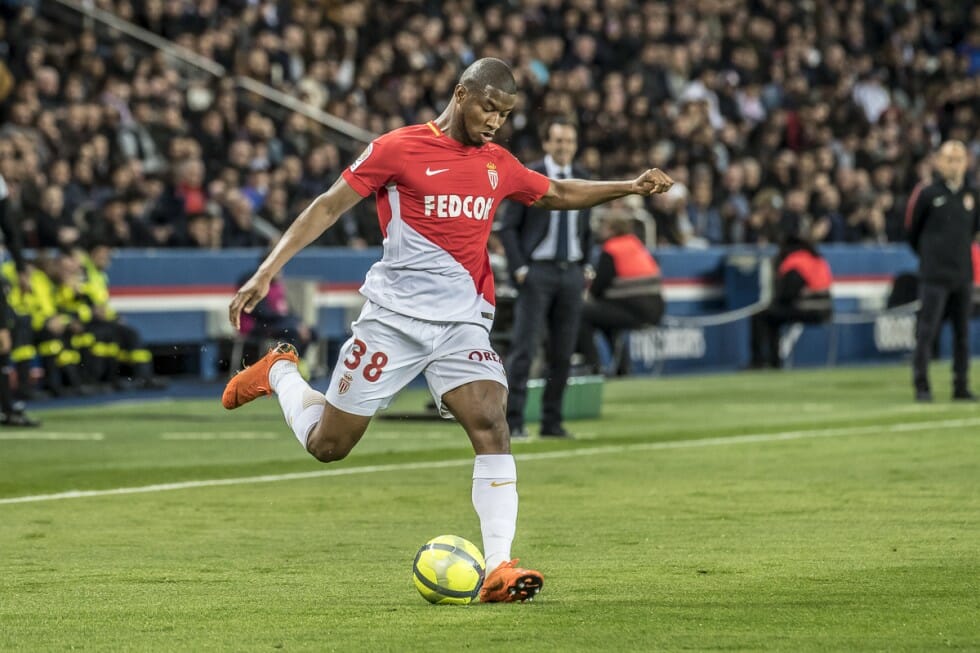 The result is a painful one for the Monegasques, but they must put it behind them and produce a response against Guingamp on Saturday. Victories for both Marseille and Lyon last weekend reduced AS Monaco’s advantage to four points. So be it. There can be no time for procrastinating. Congratulations to PSG, who take over the Ligue 1 crown from us. 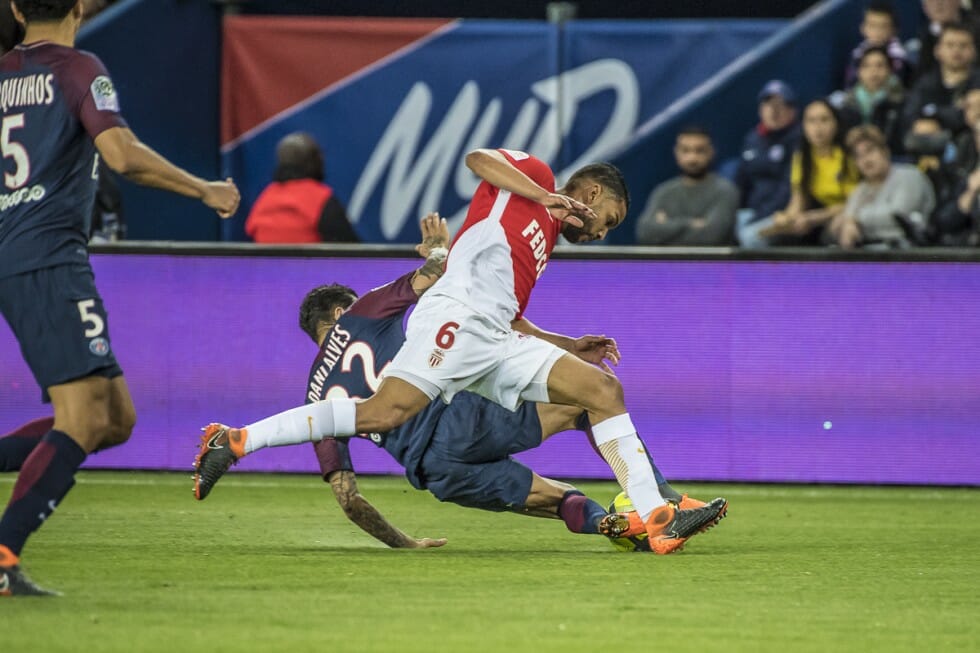