The players kicked off this early matchday 29 fixture on an atrocious pitch, watched by 23,814 supporters, including 300 Monaco fans. The visitors were given the run-around early on by a valiant Strasbourg side, but Jovetic quickly silenced the home support at La Meinau, heading home Sidibé’s superb cross with a powerful header (5’). It was the Montenegrin’s fifth goal in four appearances. 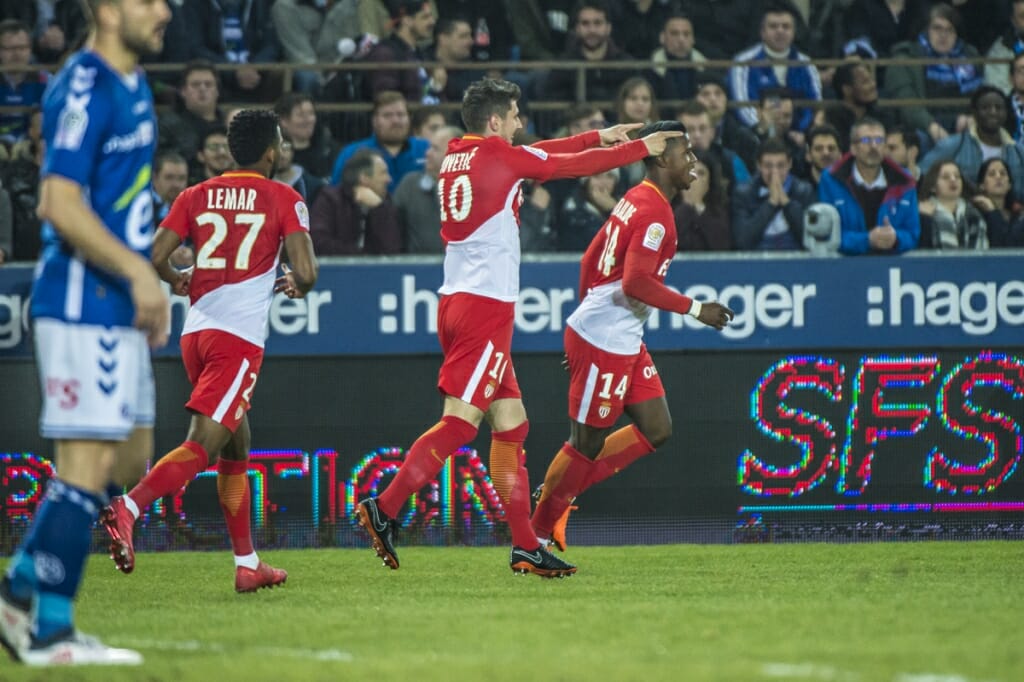 The response from Strasbourg was immediate, but wayward finishing let them down as just four of their 17 first-half shots were on target. After Raggi had appeal for handball by Koné turned down (12’), RCSA drew level through Bahoken’s close-range effort (19’). Moments later, Lopes seized on Balde’s cut-back to put the Red & Whites back in front (21’), his seventh goal in his last eight appearances in Ligue 1… the Portuguese man has bagged five of AS Monaco’s last nine goals in the top flight. 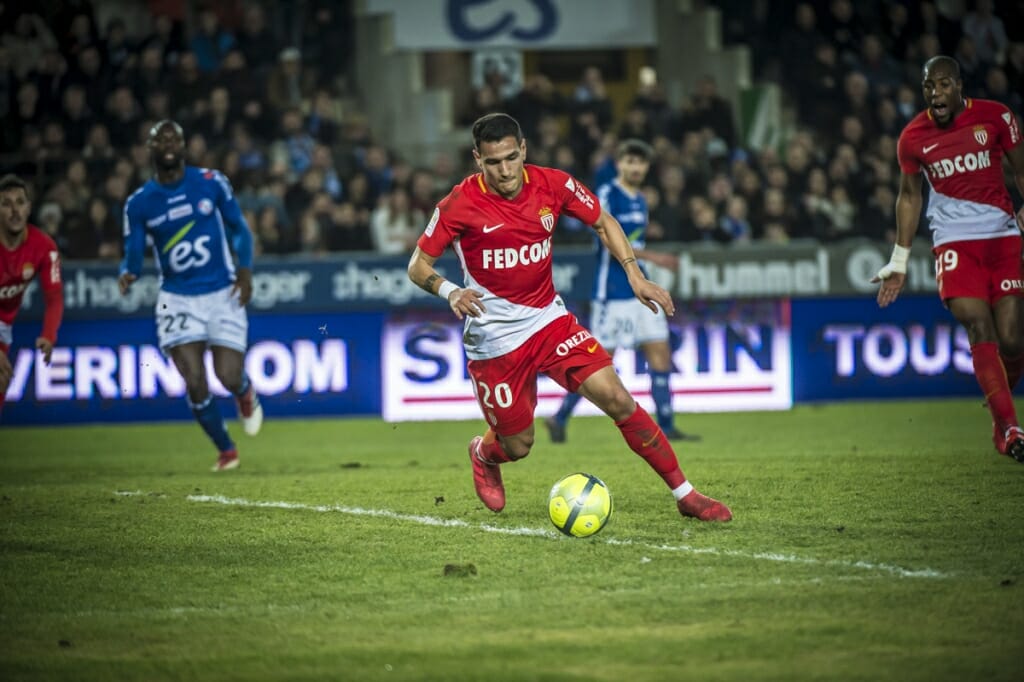 Just before the break, Fabinho put daylight between the two teams after being set up by Balde. In the second half, Moutinho and co’ contained their opponents, and while Blayac went close with a couple of headers (48’, 64’), Jovetic nodded against the post (57’), and Glik produced one of his trademark covering tackles to deny the Strasbourg goalscorer (77’)… The game ended in a 3-1 victory for Leonardo Jardim’s men, a perfect night’s work that ramps up the pressure on the chasing pack! Sit back and enjoy the weekend! 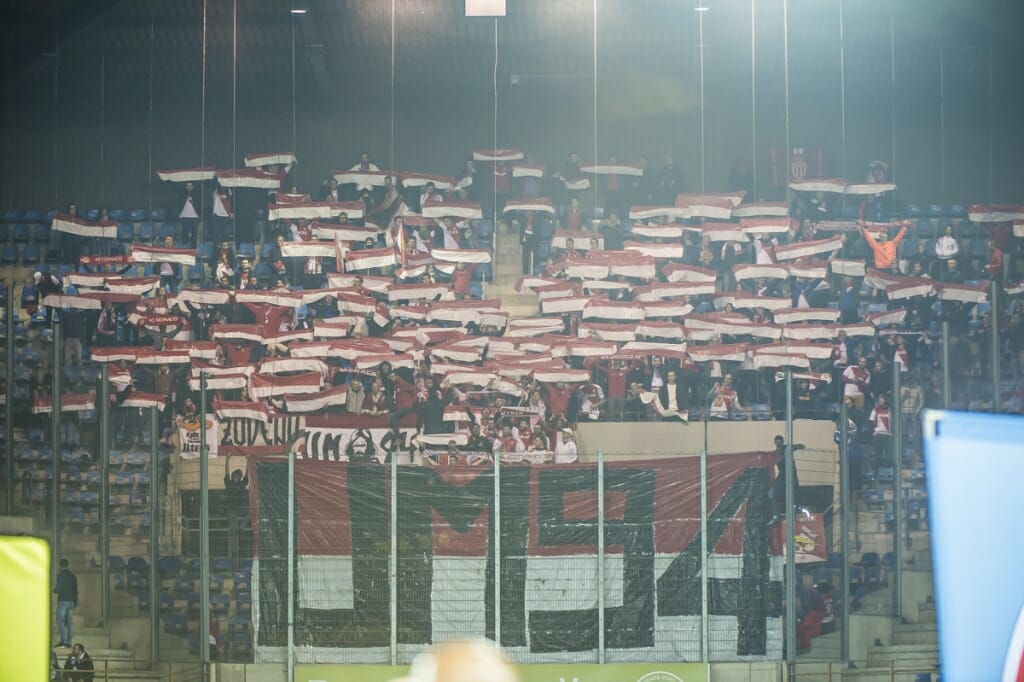 Great run… Friday’s win means AS Monaco have beaten Strasbourg in each of their last three meetings in Ligue 1, their longest winning run against the Alsace side in the top flight since May 1996-September 1997 (4), and on a par with their three wins at Strasbourg in Ligue 1 between July 1981 and April 1984…