AS Monaco were knocked out of the Coupe de France after a 3-2 defeat at the hands of OL.

After eliminating Moulins Yzeure (5-2) in the previous round, AS Monaco found themselves up against Olympique Lyonnais in the round of 32 of the Coupe de France. With a busy January schedule, Leonardo Jardin opted to rotate his squad for this game, handing starts to Ndoram, Jovetic and Benaglio. The home side dominated the opening stages and deservedly went ahead through Jovetic, who met Fabinho’s free-kick with a perfectly timed header (13’). 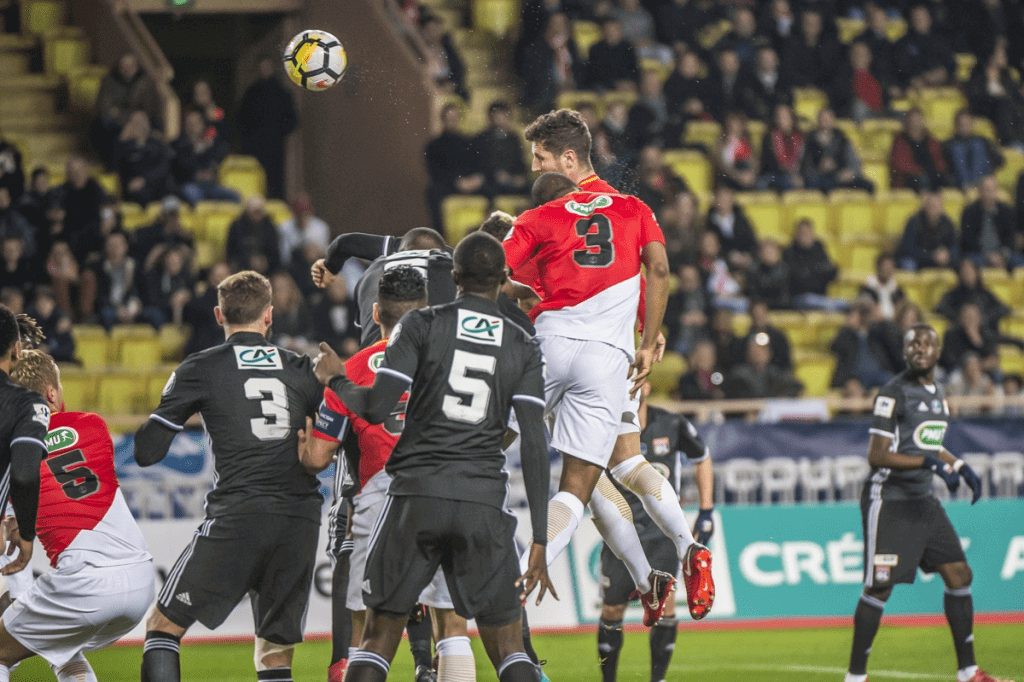 But from that point on it was an uphill task for the Monegasques, despite plenty of energy and commitment, as everything seemed to go OL’s way. After Traoré leveled matters (21’), Mariano Diaz went on to bag a brace. Rony Lopes pulled one back after good work from Baldé, but it was not to be and Lyon claimed a 3-2 win that ends AS Monaco’s Coupe de France hopes for the season. The Monegasques will have the opportunity to get back to winning ways on Sunday when they face Olympique de Marseille, one of their closest rivals for a top three spot in Ligue 1.