Monaco has been preparing for this event for the last three months. Completing the road works, installing grandstands, setting up the infrastructure – the tiny state has been busy day and night.

On Sunday May 27, Monte-Carlo was abuzz with fans cheering for their Formula 1 favourite pilots above the roar of the Grand Prix engines. 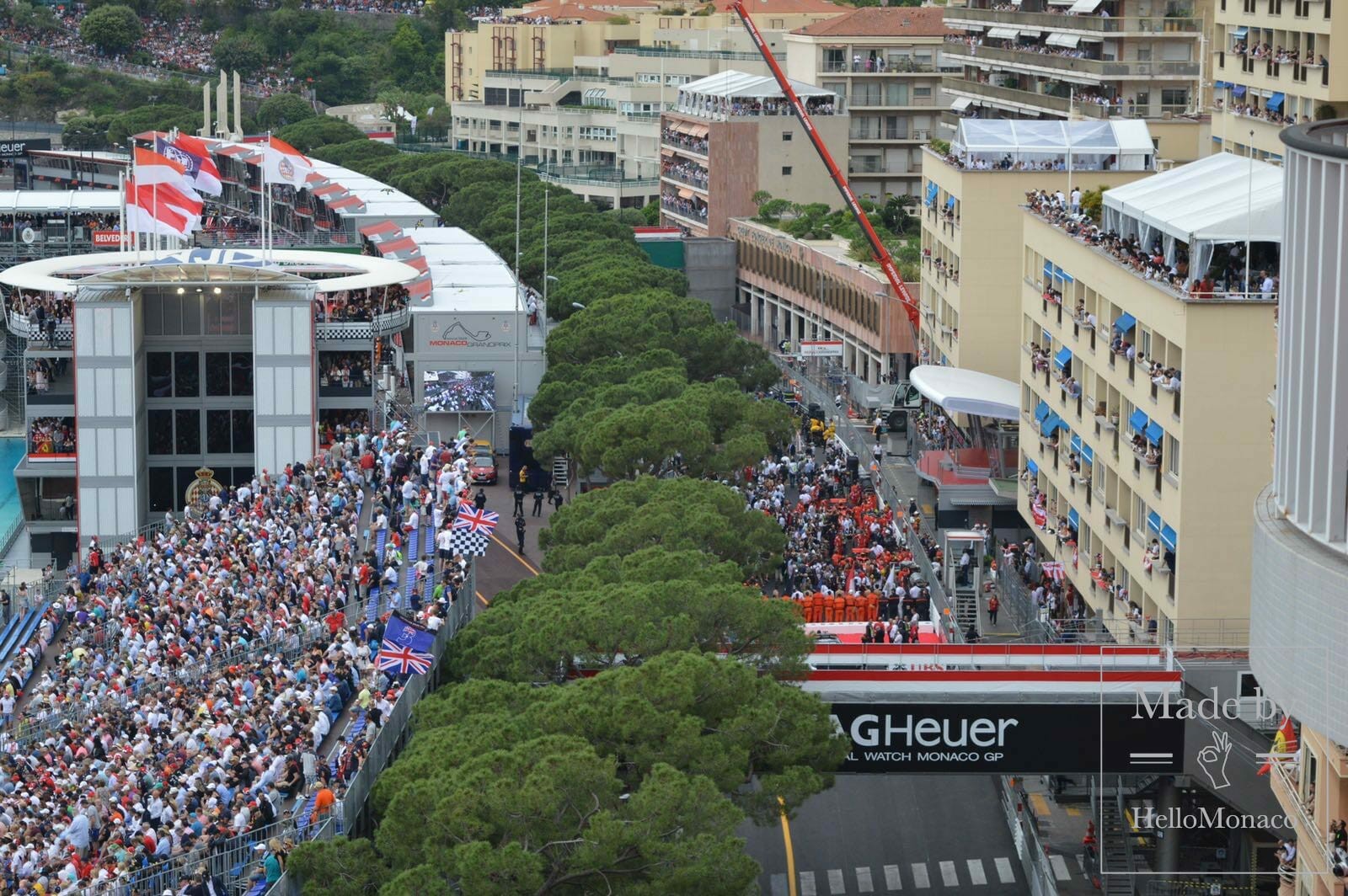 Up to the last minute, the teams were debating their choice of tires, because the weather was so capricious. Strong winds and clouds seemed to be promising a storm. The race, however, went well and even the sun cooperated and was eventually shining.

The Princely couple were passionately involved, ardently supporting the race for four days. Prince Albert was present both at the practices and finals of Formula 1 and Formula 2. The Sovereign also demonstrated his support of the Monegasque racer Charles Leclerc by visiting the Sauber F-1 garage prior to the race. 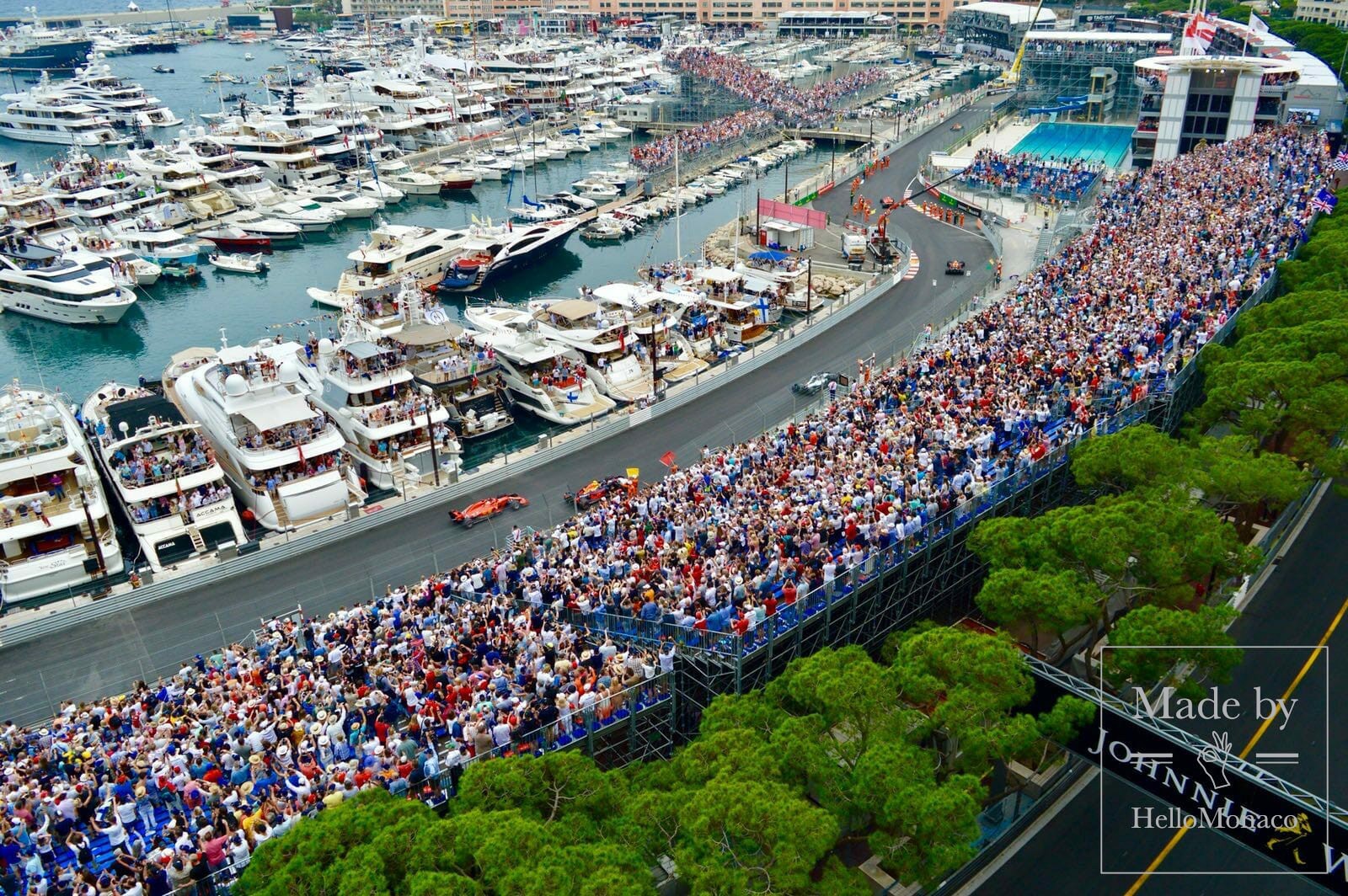 Princess Charlene also got the opportunity to wish good luck to the pilots when she met the star driver Lewis Hamilton, with her children Gabriella and Jacques.

On Sunday, the Princely couple presided over the solemn opening of the event prior to the racers’ parade. They made a symbolic tour of the race track in a Lexus LC. The march of the Carabinieri Princely Orchestra was another remarkable highlight and innovation for Formula 1.

78 laps of the Monaco city circuit – this is a place for only the most technically skilled pilots. Some drivers managed the distance quite smoothly, for others it was a real durability test. Three racers thus had to withdraw from the competition due to serious collisions and technical problems. Fernando Alonso from the McLaren team experienced a loss of engine power and a gearbox breakage causing him to leave the race among the first. 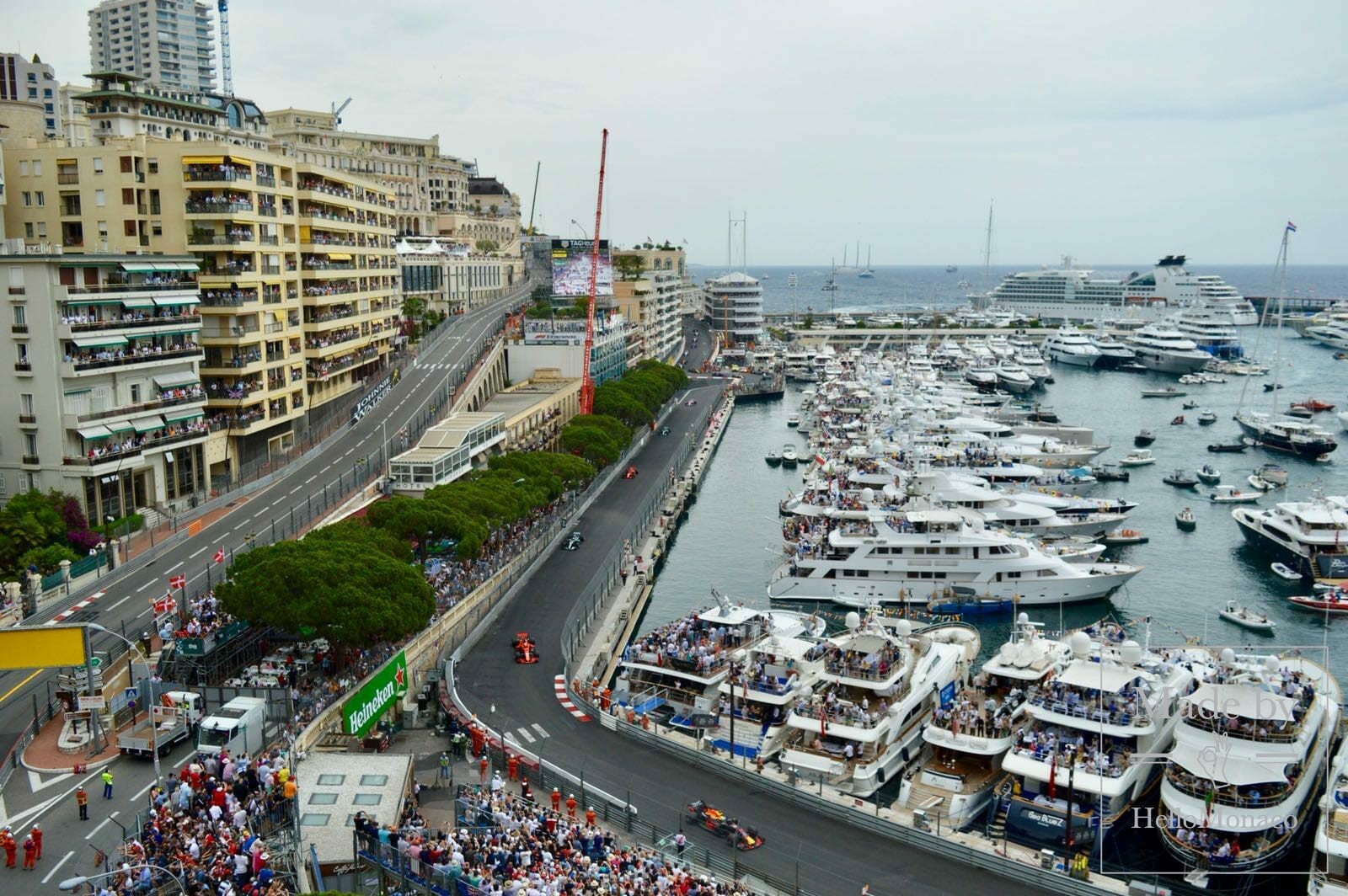 The Monegasque racer Charles Leclerc also encountered some difficulties. While in 12th position, the young racer collided with the Australian Brendon Hartley from the Toro Rosso team due to a brake pad failure. The incident turned out to be serious enough to cause both racers to leave the competition. 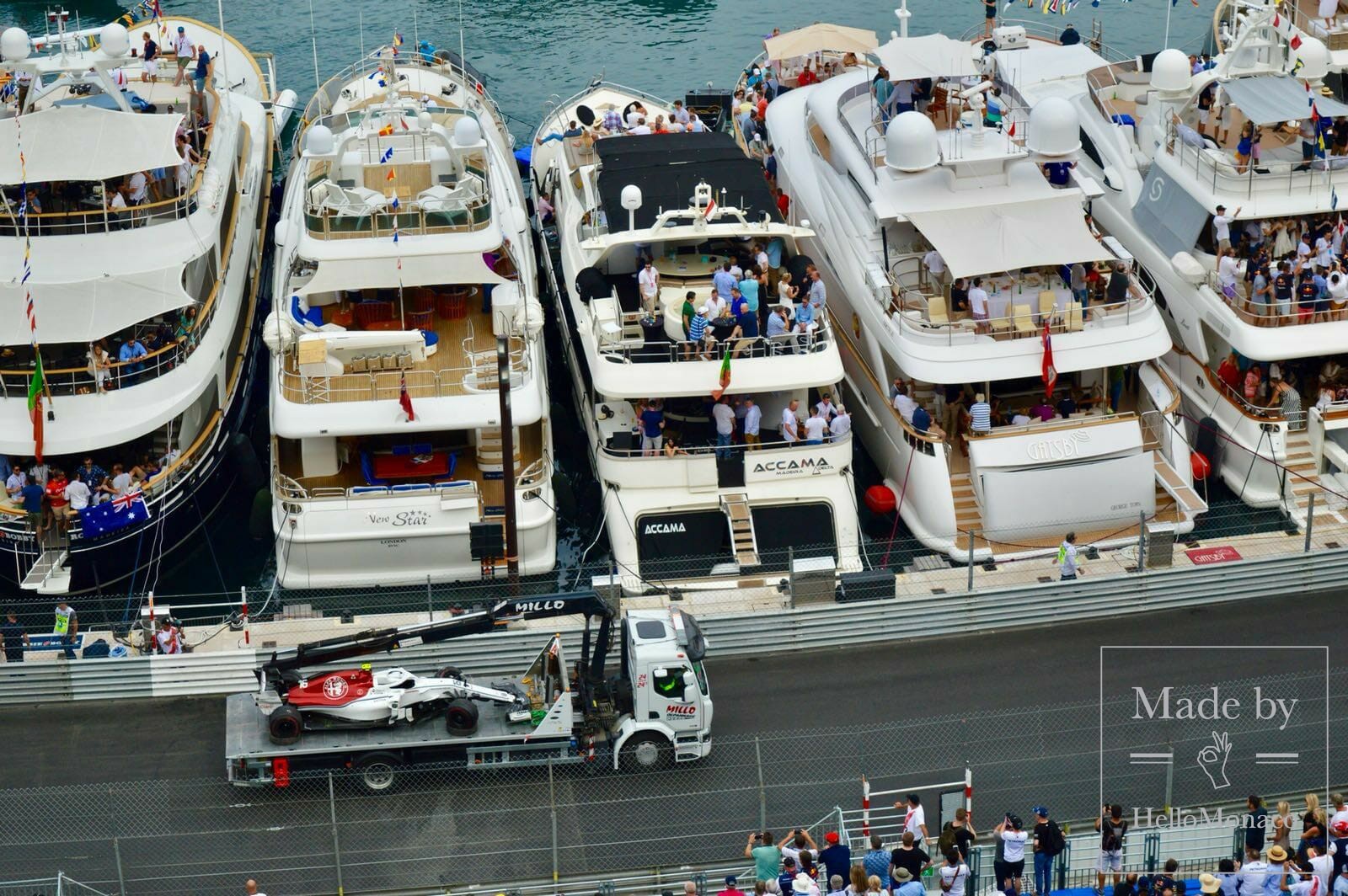 Now for the good part, the highlights. Following the results of the qualifying race, Daniel Ricciardo from the Red Bull Team won pole position and managed to stay in the lead till the very end of the race. The diligent driving of the Australian pilot assured him a win in 1: 42: 54.807. His team was credited with 25 points.  Second place went to the German Sebastian Vettel with a gap of 7.336 seconds. The British racing driver Lewis Hamilton came third, only 17.013 seconds later. 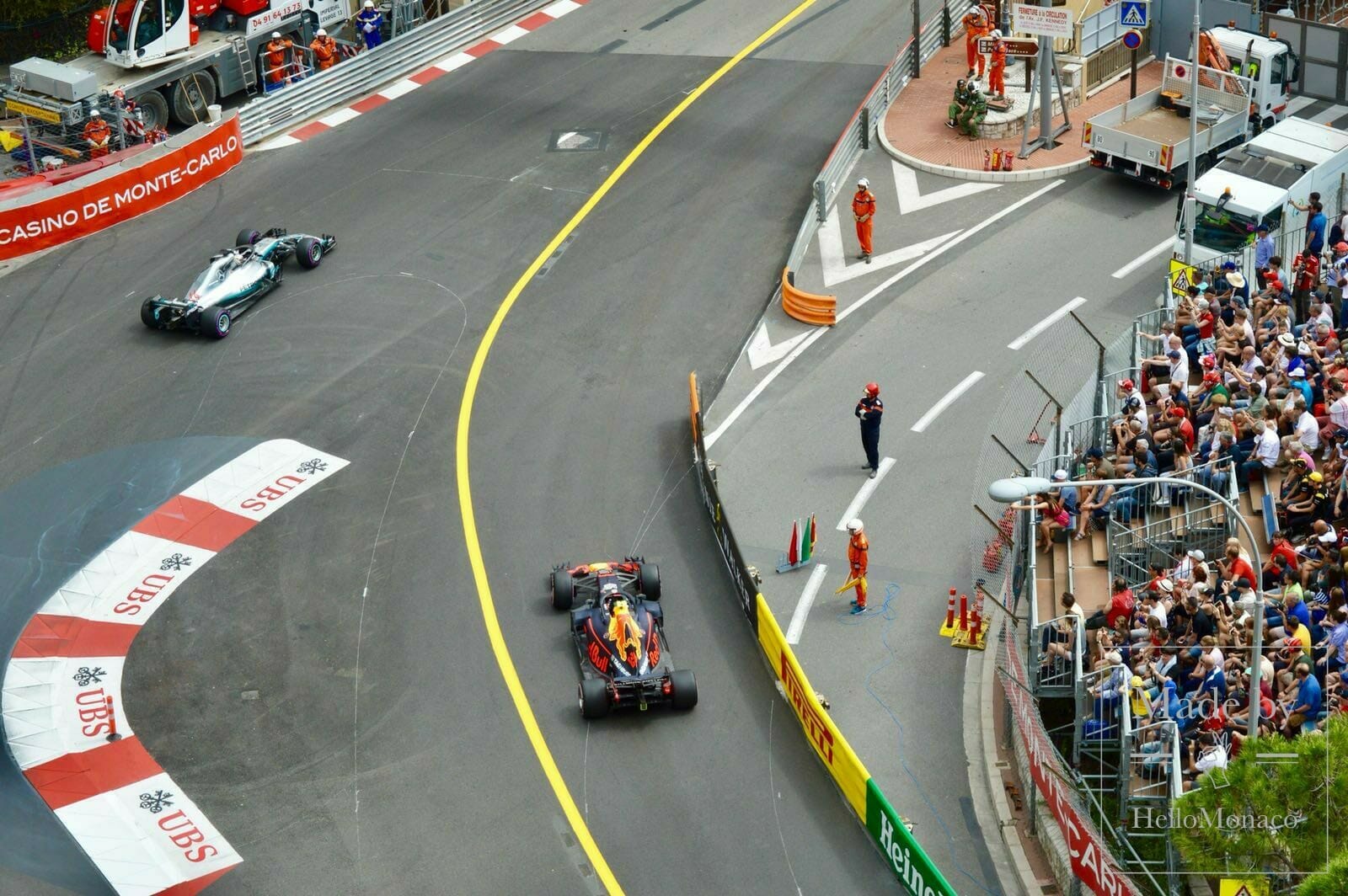 The crowd was also impressed by the 20-year-old Dutch racer from the Red Bull Team, Max Verstappen. An accident at the qualifying race on Saturday placed him in very last position for the start of the race. It is incredibly difficult to overtake your rivals in Monaco; thus the importance of being qualified as close as possible to the pole position. Despite his accident and starting off the grid in 20th place, the racer came 9th, earning 2 extra points for his team. 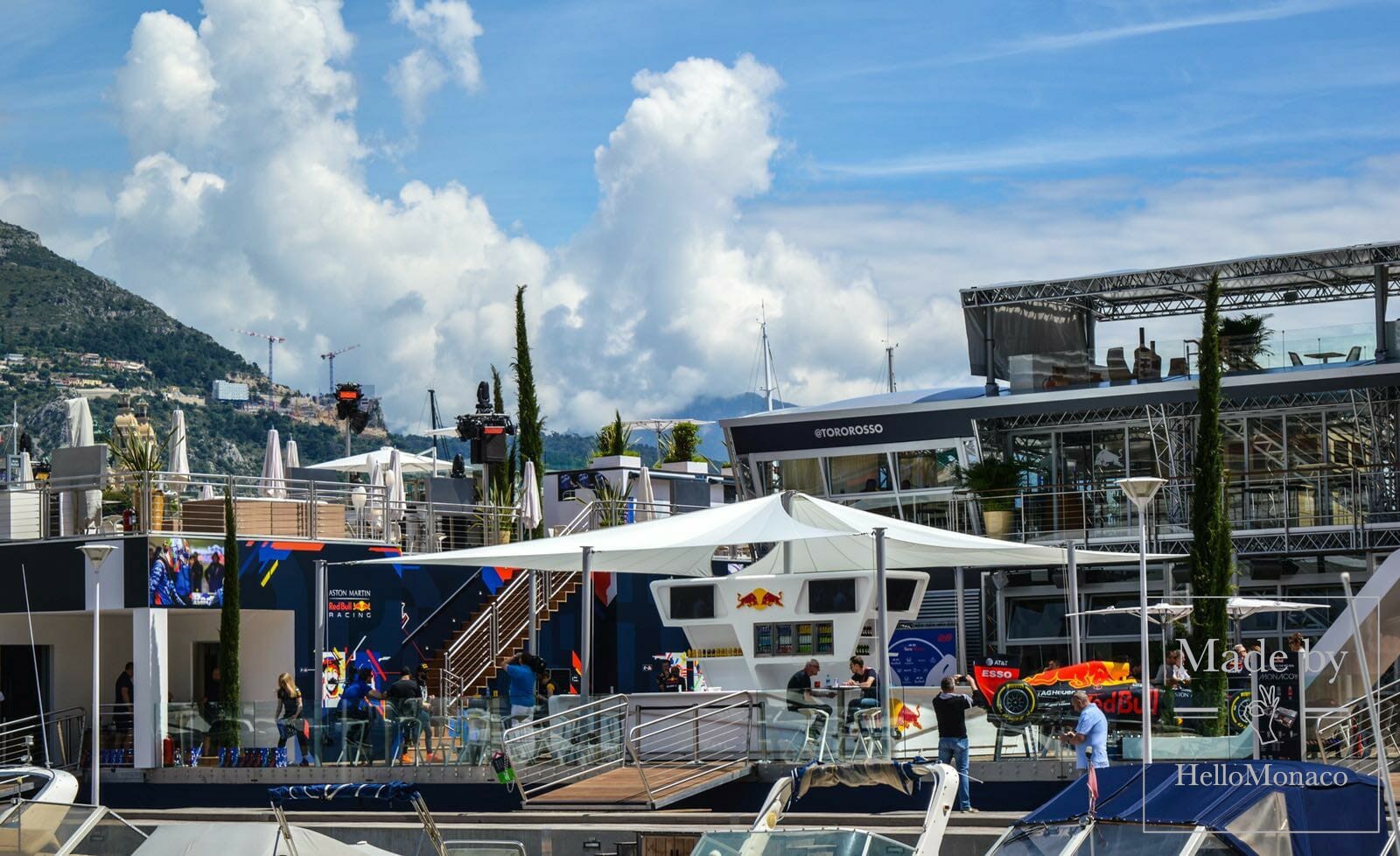 The racers now have a chance to relax and cool down and focus on their next Formula-1 race in Montreal, Canada, scheduled for June 10.

Not surprisingly, this prestigious and large scale event in Monaco attracted the usual huge number of world-class celebrities. American actor Alfonso Ribeiro, together with the head of the Kardashian family, also Chris Jenner, Hugh Grant, basketball player Duane Wade and model Bella Hadid, and in his unmistakable attire, the three-time Formula 1 champion Jackie Stewart – were all spotted in the pit-lanes.

Monaco is now returning to normal – though normal in Monaco is always somewhat special. And, of course, Monaco now declares the summer season officially open!