Against a solid Montpellier side, AS Monaco had to settle for a share of the spoils at La Mosson on Saturday evening (0-0). While the match was mostly an evenly contested affair, Leonardo Jardim’s men had the better chances. 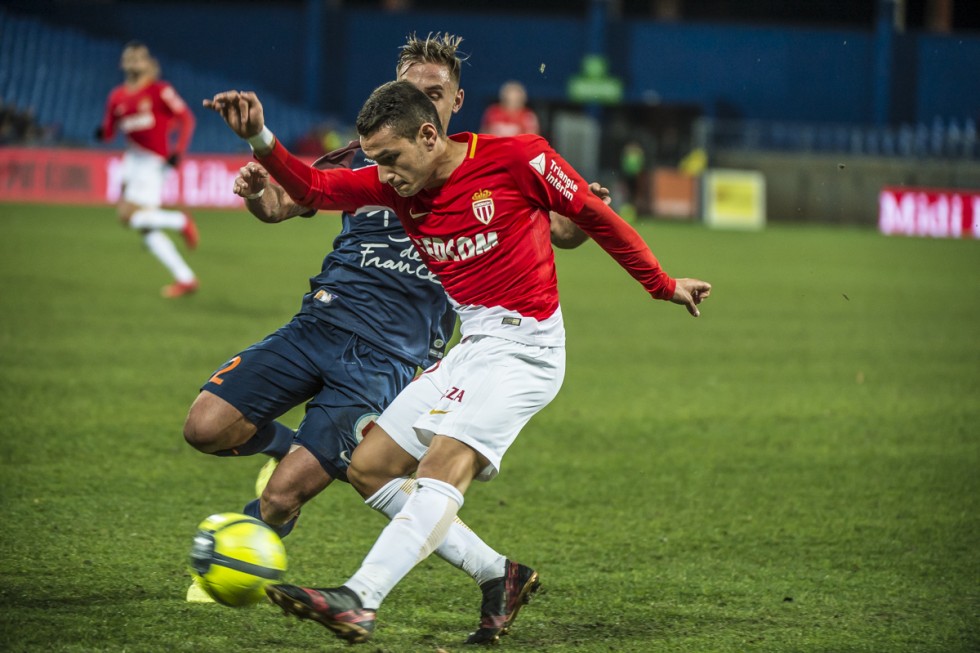 Keita Balde (18’) and Ghezzal (38’ and 90’ from a free-kick) both went close to breaking the deadlock. But it was Kévin N’Doram who had a golden opportunity to secure a win for the visitors in the second half (78’). The defensive midfielder timed his run to meet a corner with a bullet point-blank header that Lecomte somehow kept out. 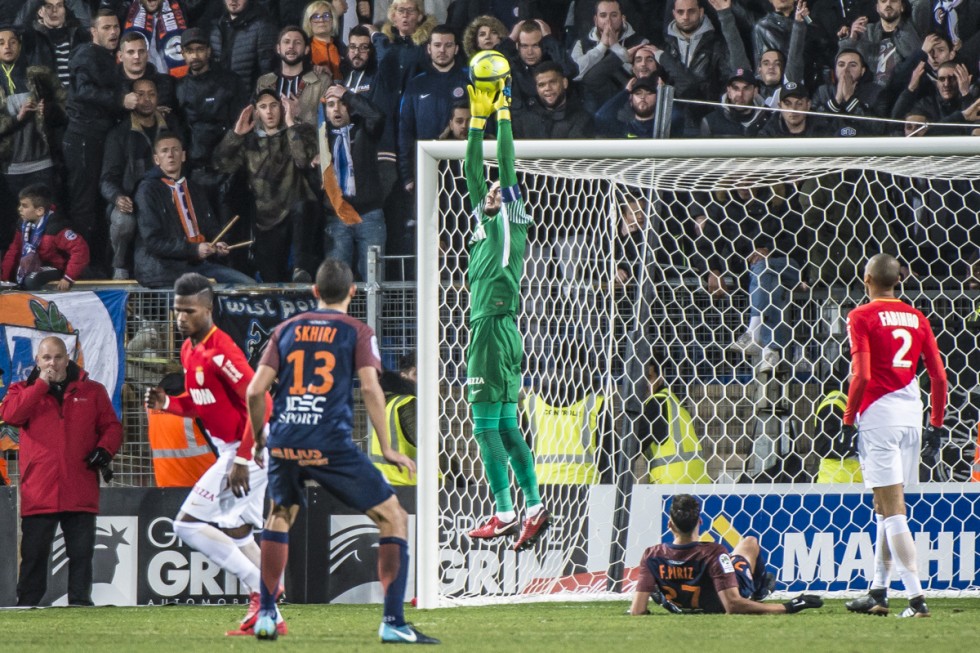 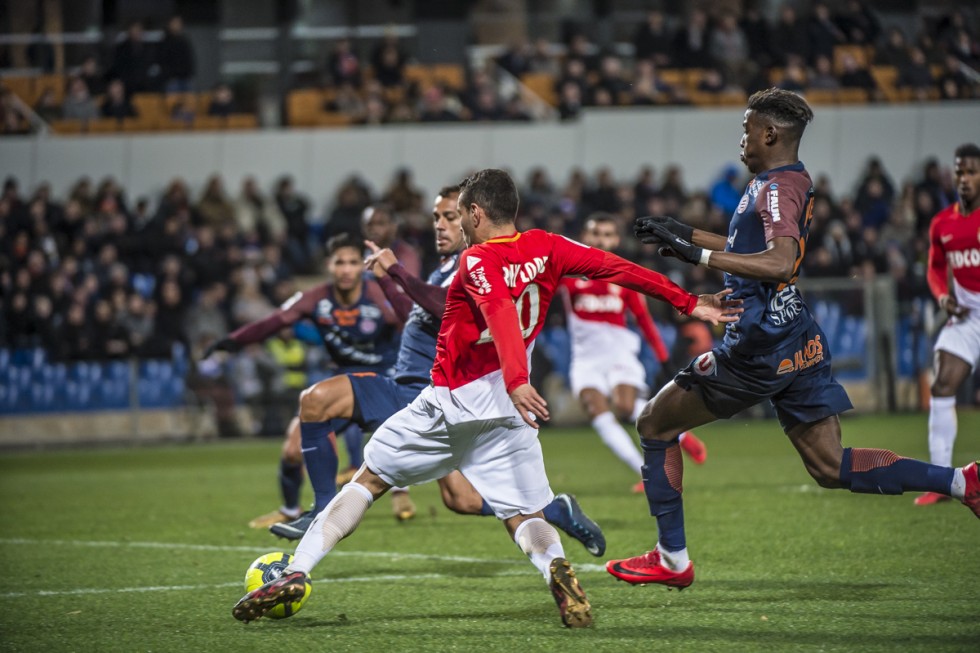 Danijel Subasic also had to be alert to deal with several Montpellier efforts, including strikes by Sambia (12’ and 45’), and came rushing off his line superbly to deny Dolly in time added-on (91’). The point sees AS Monaco ease a little further ahead of OM who earlier won at Rennes (0-3), and Lyon, who host Angers on Sunday. The Red & Whites will now look to recover ahead of another derby clash with Nice on Tuesday (kick-off at 21.00). 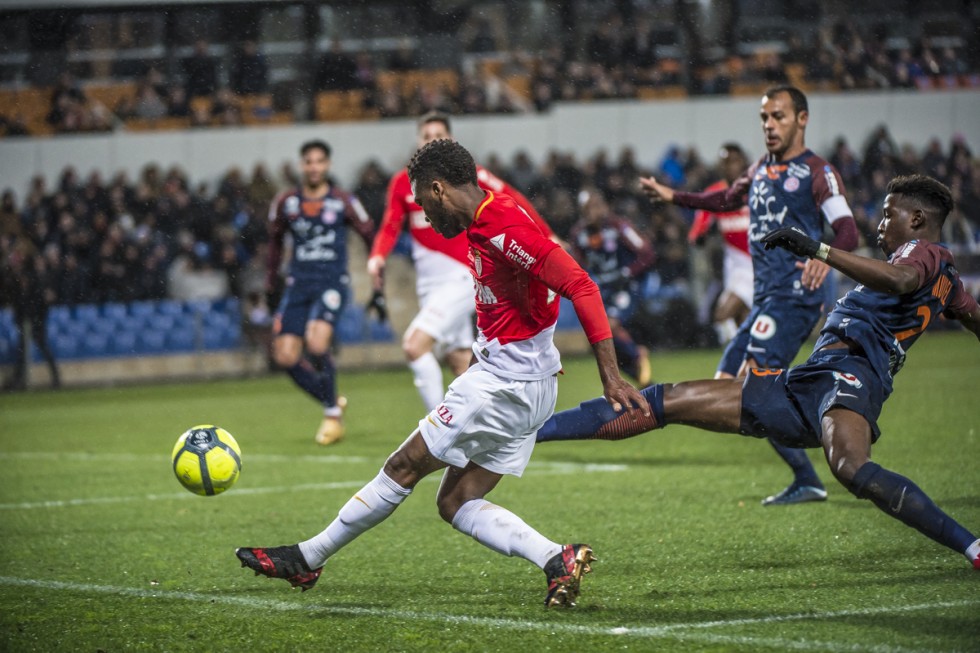 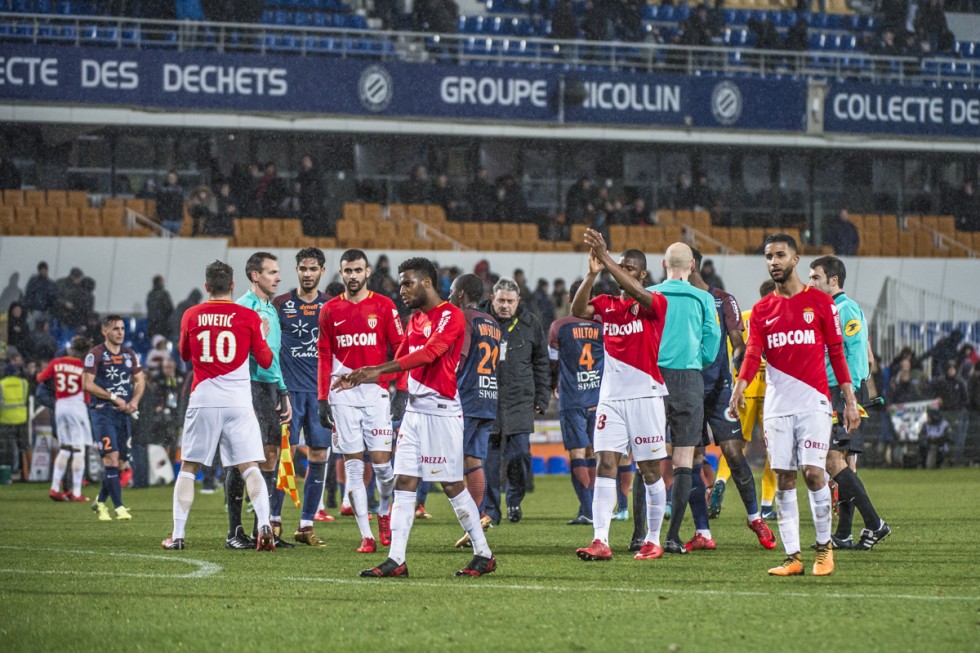