AS Monaco were beaten in the Coupe de la Ligue final against PSG (0-3), in a game where VAR played a big part.

A first half that saw some spectacular action was sadly spoiled by VAR… With just 7 minutes gone, Mr Turpin, the only French referee to be selected for the forthcoming World Cup finals awarded a penalty to PSG, despite his assistant flagging for offside. Cavani exacted the punishment from the spot (8’). 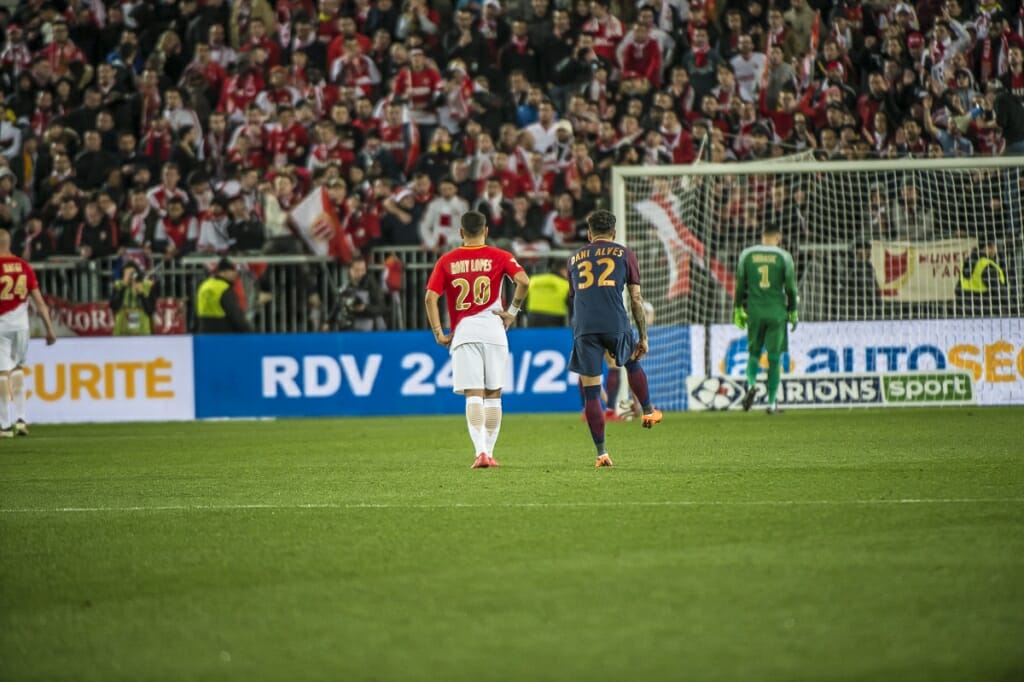 Monaco looked to hit back, but Tielemans sent his effort off-target (12’). In the 22nd minute, a Parisian counter saw Mbappé put Di Maria through one on one, and the Argentine’s driven shot took Subasic by surprise to make it 2-0. The Monegasque response was immediate as Moutinho played Rony Lopes clean through and the Portuguese found himself with only Trapp to beat. His chip cleared the ‘keeper, but also the frame of the goal (34’).

The Red & Whites thought they had pulled one back when Falcao headed in Lopes’ cross a minute later, but as the players took up their positions for the restart, Mr Turpin signaled for the VAR. After a pause, the referee ruled out El Tigre’s goal for offside, despite the striker being level with Lopes when the cross came in. Moments later, first Lopes and then Lemar were denied by Trapp (39’). PSG went close again twice more before the break, but the scoreline at the Matmut Atlantique remained 2-0 at half-time. 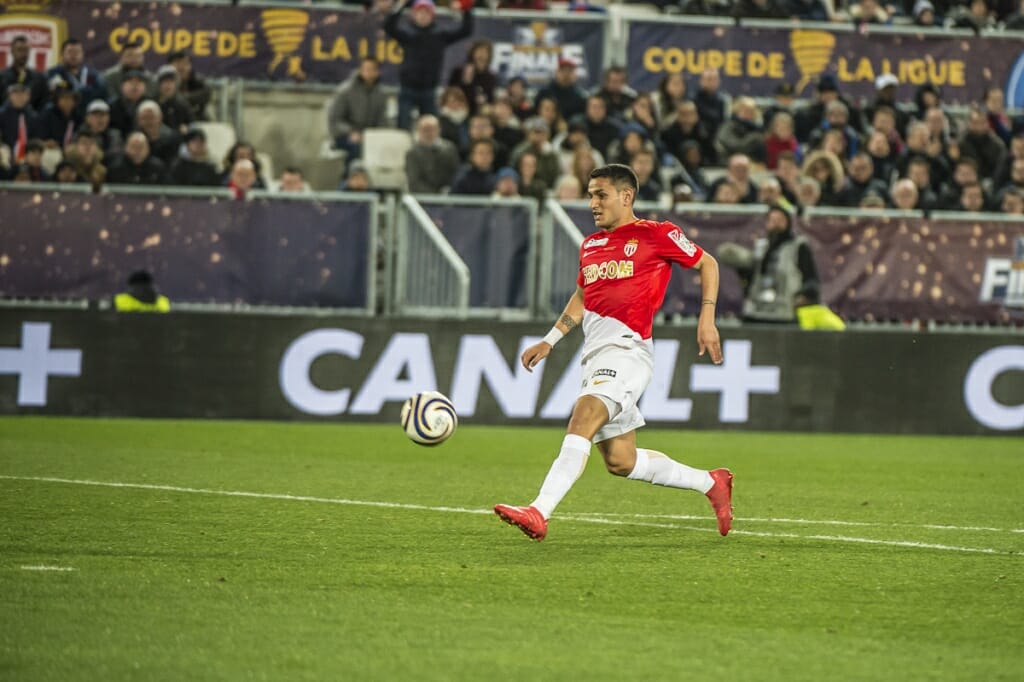 Jovetic was introduced in place of Tielemans for the second half, but Monaco had had the fight knocked out of them by that disastrous first half. Lopes hit the top of Trapp’s crossbar (57’), but the cup holders showed all their experience to control proceedings. Cavani bagged his second of the night to add insult to injury late on (3-0).

The Red & Whites will feel very hard done by, pointing to a first-half foul on Falcao by Silva, who had his arms around the Columbian striker, and their vehement appeals for handball in the second half. All of which took place in the penalty area. But no VAR on those occasions. 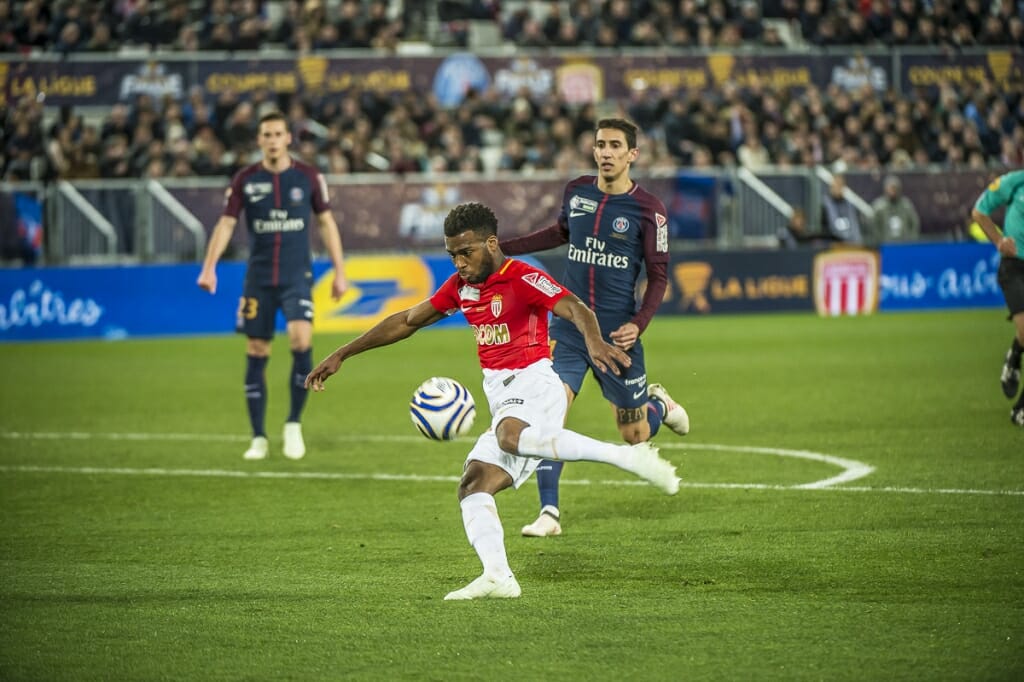