Monaco is one of Europe’s powerhouses of chess. In fact, the duels between Monaco and Georgia, the other chess powerhouse are legendary. And both countries have a princely history. This quiet supremacy in this regal sport is about to come into the spotlight. One reason is that Monaco’s women chess players just can’t stop winning. The other reason is that the President of the European Chess Union, Zurab Azmaiparashvili and the President of the Chess Federation of Monaco, Jean-Michel Rapaire, together with Giorgi Khurodze as the representative of the Diamond Sponsor AiGroup, have agreed that Monaco is the ideal site for the most anticipated chess event in Europe in 2019 accompanied by a Gala dinner and prize giving. It is the “Golden Pawn” and Prince Albert himself is expected to honour the event, this November. 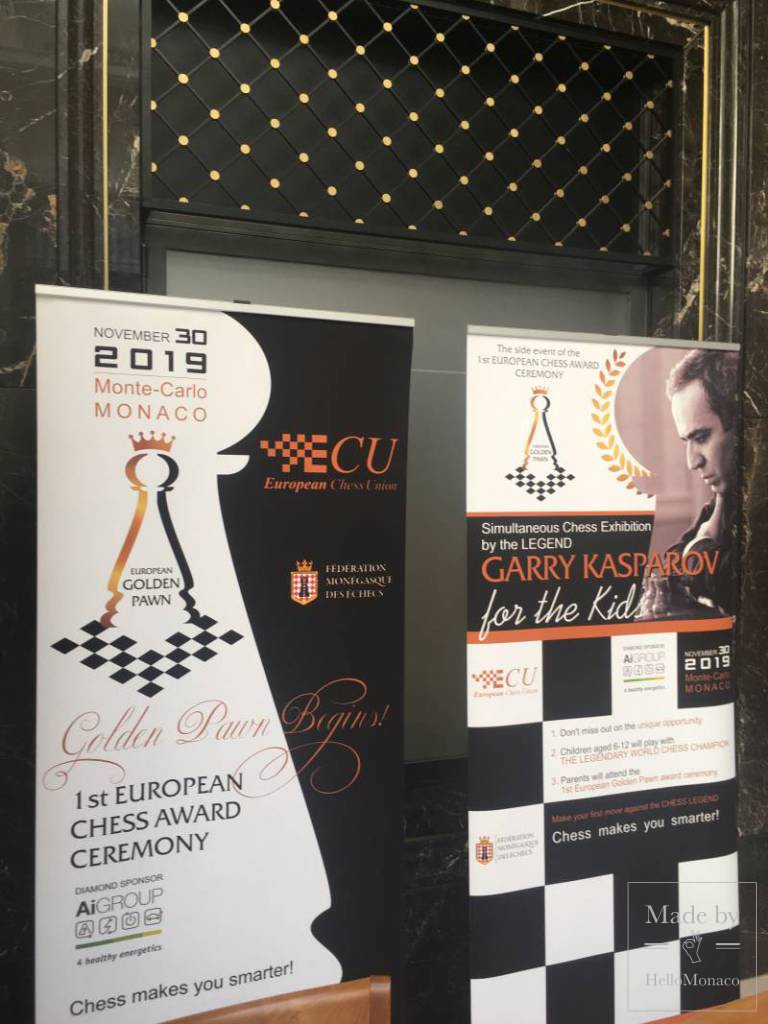 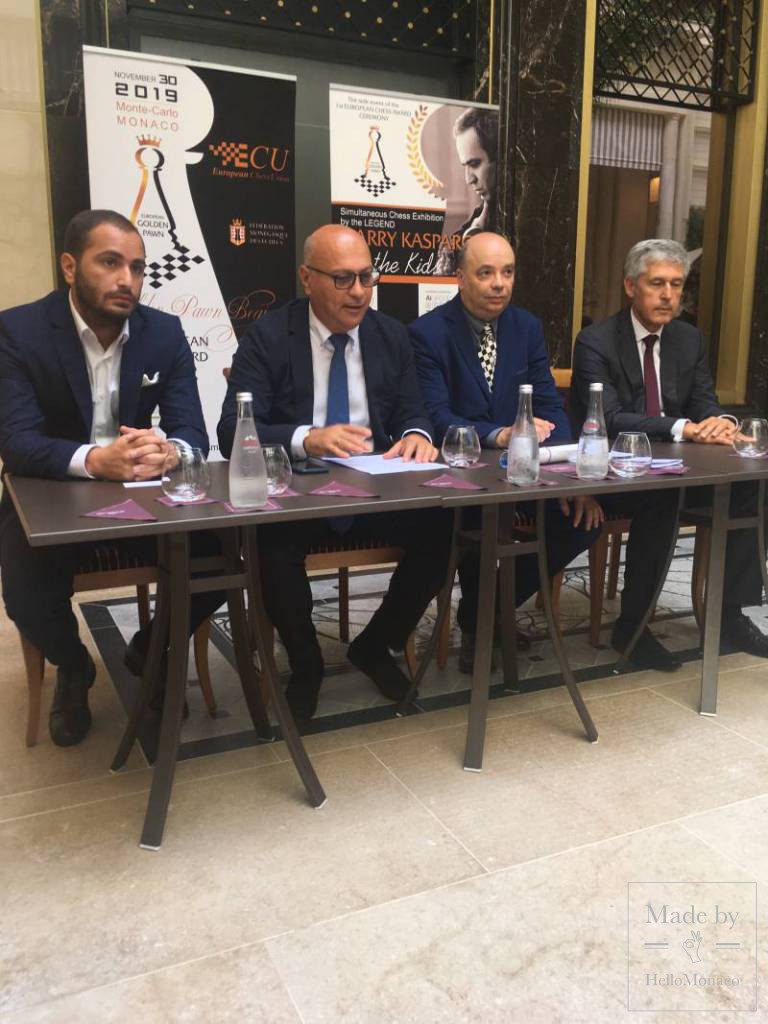 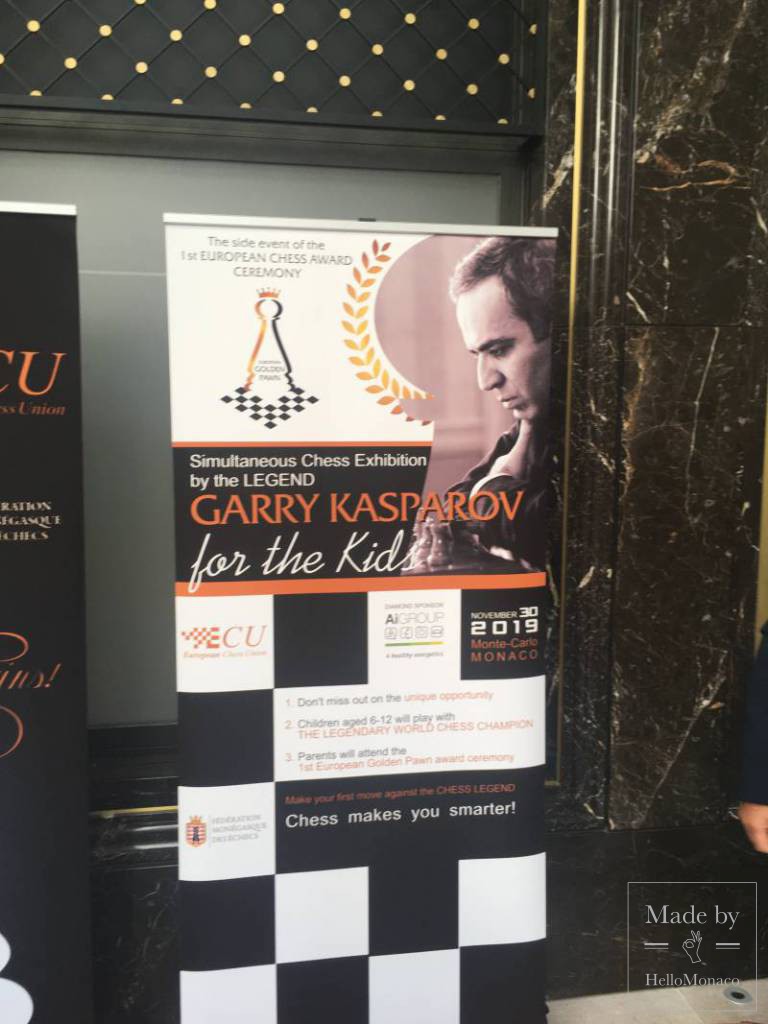 HelloMonaco asked Zurab Azmaiparashvili when will a woman be in Norway’s Marcus Magnussan’s place, Champion of the world. The nearest that it has come so far is the legendary Judith Polgar who would take on with relish any male Grandmaster. She played chess passionately from four years old. She broke well into the World Top 10 and has paved the way for the future women who see themselves more than the equal of men.

Jean-Michel Rapaire spoke to HelloMonaco excitedly about the possibility even this year of having the 12 best women players in the world play off in Monaco. He would like to see it happen this November or December. One thing is certain, the great Judith Polgar will be in Monaco for the Golden Pawn. Line up to get an autograph of this legend. HelloMonaco asked Zurab what was the most surprising and most humorous event, in his illustrious career. He remembered playing a world class match after a night without sleep playing cards – a “white night” as opposed to a “white knight”! – though no mention was made of champagne and cognac, “just cards” he says with a disarming smile. He wanted a clear win so he risked sacrificing some pieces and providence went his way and he was just a few moves away from check-mating his opponent. And then in disbelief the match turned. He was disoriented from lack of sleep and, unnoticed, his opponent had cunningly wriggled out of his trap by making an illegal move with his queen. Then Zurab approached the judge and said “Didn’t you notice that illegal move.” And he was awarded the win.

He laughs about it and says normally that is impossible at this level to make an illegal move undetected but he was so dizzy from playing cards through the night he was seeing double and almost didn’t notice.

Do you remember the great Boris Spassky, Bobby Fischer Championship match in 1992 when Chess became the focus of superpower rivalry? On that occasion the American Bobby Fischer prevailed. It could happen again but this next time it could be China that flexes its muscles even though Russia remains the most formidable Chess power in the world. Chinese female player Hou Yifan, is the strongest woman grandmaster in the world. The strongest male player of China is rising star Ding Laren who is ranked number 8. Of recent history’s 16 World Chess Champions, 9 have been Russian. Nowadays, this mecca of chess has 243 titled grandmasters, including Vladimir Kramnik. This is nearly equal to the total number of the next top 9 countries’ grandmasters combined. Ukraine, formerly part of the Soviet Union is the number 4 out of the strongest chess nations. 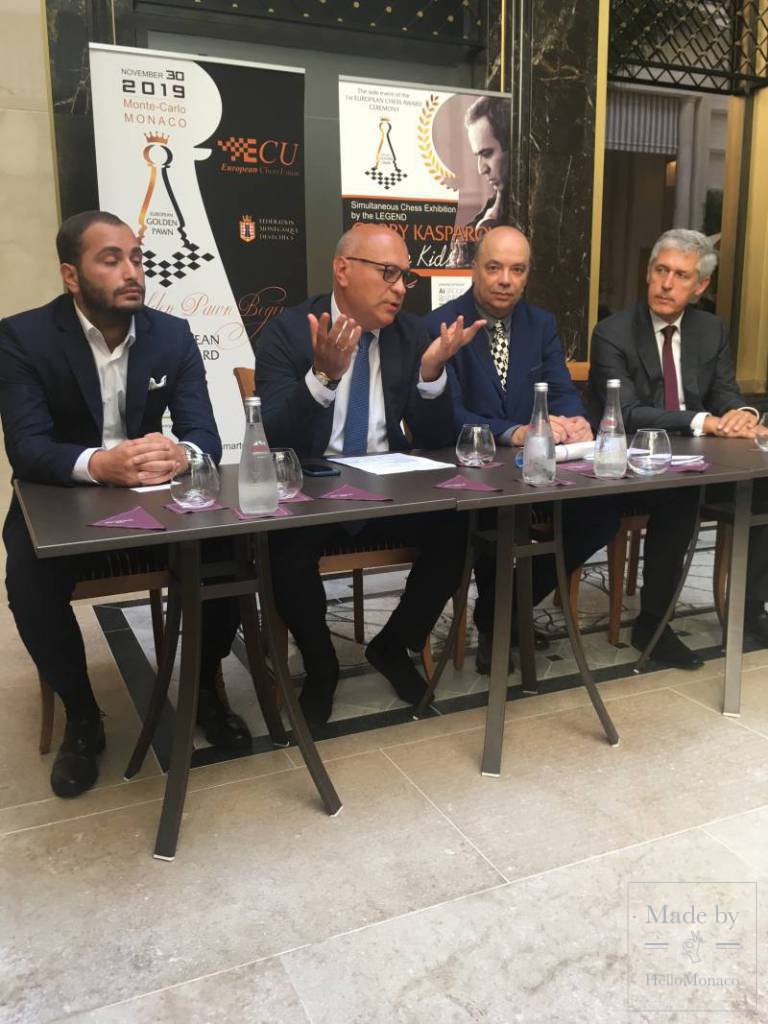 Never count the Americans out. The trio of Caruana, Nakamura and So have maintained America as a chess superpower. All of these three are on the list of world’s top 10 players. A country that is thought to have invented this extraordinary game 1500 years ago squeaks into the top 5. A chess genius and a living legend Viswanathan Anand is India’s strongest player and the 15th World Chess Champion. 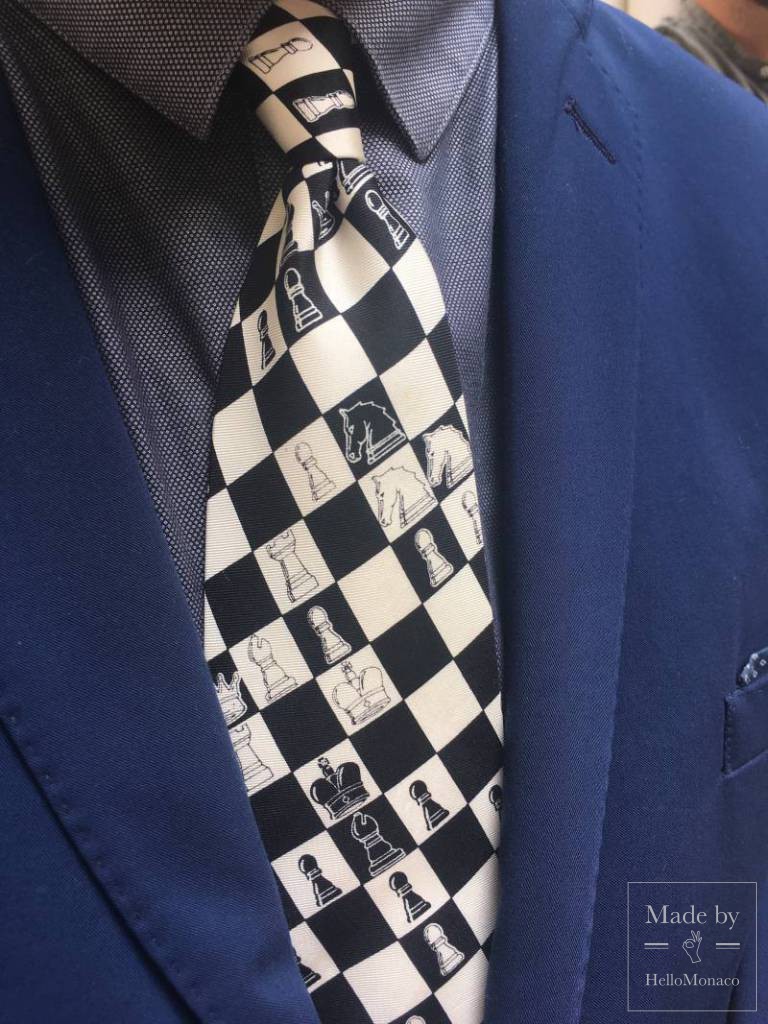 Don’t miss the Golden Pawn in November. Hurry up, places are limited. Celebrities may well be there too. Novak Djokovic and Sting are reportedly passionate about the game.

To get more information about the event please contact: