Marquis of Baux, Count of Polignac, Sir of Matignon, Duke of Mayenne, Baron of Massy, Count of Torigni… These and other titles belong to just one person – the reigning prince of Monaco. All of them passed from one ruler to another by inheritance throughout centuries, when the Grimaldi family received or acquired land in other countries.

And although today the ruling family of Monaco has no authority over these lands, titles remind us of the times when the Grimaldis had possessions in Italy, Spain and France.

The most feudal land, or fief, of Monaco in Italy was the town of Campagna, located in Spain, but owned by Italy, and then by Monaco. After the transition of the Principality under the protectorate of Spain in 1524, the Grimaldis lost their Italian lands. Contrary to the expectations of Honoré I, Lord of Monaco, this treaty with the Spanish king Charles V had a devastating effect on the Principality, where since 1605 the Spanish garrison had been quartered.

However, the main lands of the ruling clan of Monaco were in France. Some possessions were transferred for military service, others were acquired as a result of a marriage with French aristocrats. 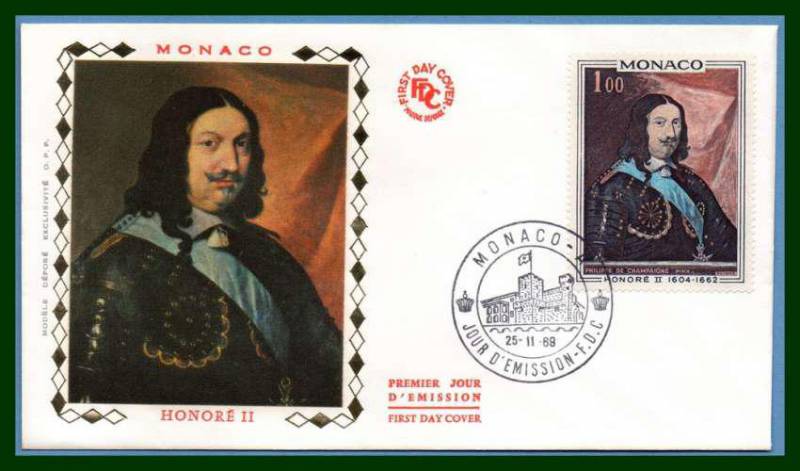 1641. During the Thirty Years’ War and the Franco-Spanish rivalry, prince Honoré II, the ruler of Monaco at that time, decided to get rid of the Spanish protectorate and cooperate with France. On September 14, the Prince of Monaco concluded an agreement with Louis XIII on the transition of the Principality under the French protectorate. Thus, Honoré lost his possessions in Spain, but the French king granted him some of his lands: the County of Valentinois, Baux, and Carladès. By the way, the daughter of the current Prince of Monaco, Princess Gabriella, received the title of Countess of Carladès and the Crown Prince Jacques became the Marquis of Baux.

The Treaty of Péronne (1641) also provided the change in the status of the Prince of Monaco, who was recognized as the free and sovereign ruler of Monaco, Roquebrune and Menton. A garrison of 500 French soldiers settled in Monaco, maintained by the French royal family. In addition, the king pledged to protect the interests of the Prince and his family. 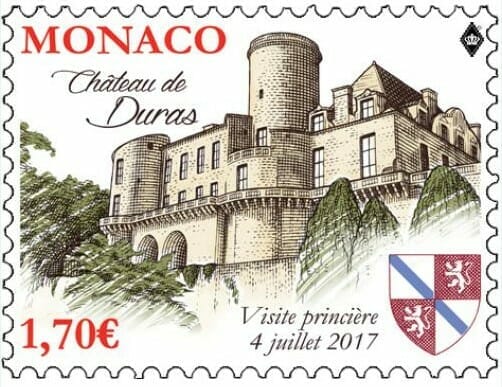 After the French Revolution, the treaty became invalid as Monaco was considered as a part of France. Nevertheless, there are other titles in the list, acquired as a result of interesting historical events.

Cardinal Jules Mazarini, the first French minister, had an impressive list of titles that were transferred to women in the absence of a male heir. Thanks to this tradition, one of the heirs of these titles was Louise d’Aumont, duchess Mazarin and the future spouse of Prince Honoré IV, who received the title of Baron Massy through this marriage. In the same way, the Grimaldi family received their titles from the influential Matignon family after the wedding of Jacques I de Goyon de Matignon with the princess of Monaco Louise Hippolyte. 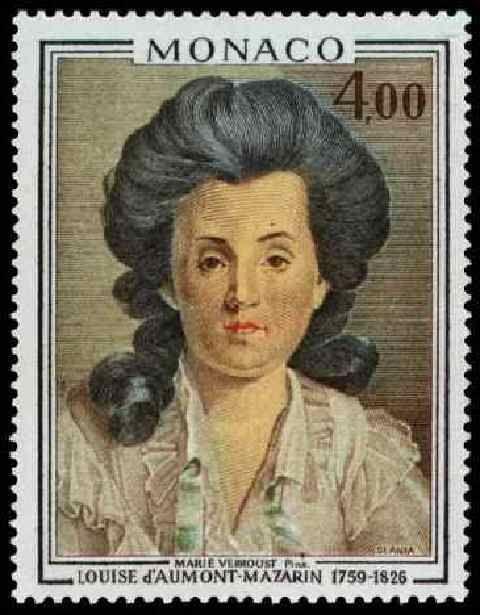 Nowadays, although the Prince can assign titles to his subjects, they had no power over these lands since 1949. The current ruler of Monaco regularly visits the cities, that in the past were the fiefs of the princely family. Thus, in 2014, Albert II followed the trace of his ancestors, having visited Massy, Chilly-Mazarin, Italian Campagna, Duras, Carladès, as well as in the Drôme department, where the county of Valentinois was located.

Today, the history of the Grimaldi family is kept in different parts of France and Italy. About a hundred of historical sites in these two countries are associated with the ruling family of Monaco. The Grimaldis don’t forget the history of their ancestors, visiting these places from time to time.