We can’t help loving Monaco. For the longest time, it has attracted successful and famous people and has become the second home for many sportsmen and celebrities. In particular, tennis players and Formula 1 drivers live here or have once lived here. So, who can you bump into on the streets of Monaco?

Perhaps one of the most famous racers of Formula 1 and winner of the world championship Nico Rosberg has long loved Monaco. The Principality definitely provides him with many memories, because it is here that the Monaco Grand Prix, one of the most prestigious F1 races, takes place.

Nico, who became champion in 2016, lives in the Principality with his family and personally knows the Prince of Monaco. Despite the fact that Nico has ended his racing career, he still remains one of the main experts in this sport, attending different Formula 1 races.

Russian racer Daniil Kvyat also decided to move to the Principality. The former driver of Toro Rosso and Red Bull lives and trains in Monaco. According to him, the Principality is his «base». In the 2018 season, the young driver became a development pilot for the Scuderia Ferrari team. Who knows, maybe in future seasons the Russian will be able to get behind the wheel of a Ferrari, not only on the simulator, but also on the track.

Interesting fact: he joined the Red Bull Junior Team alongside Daniel Ricciardo and Carlos Sainz, when he was only 15. 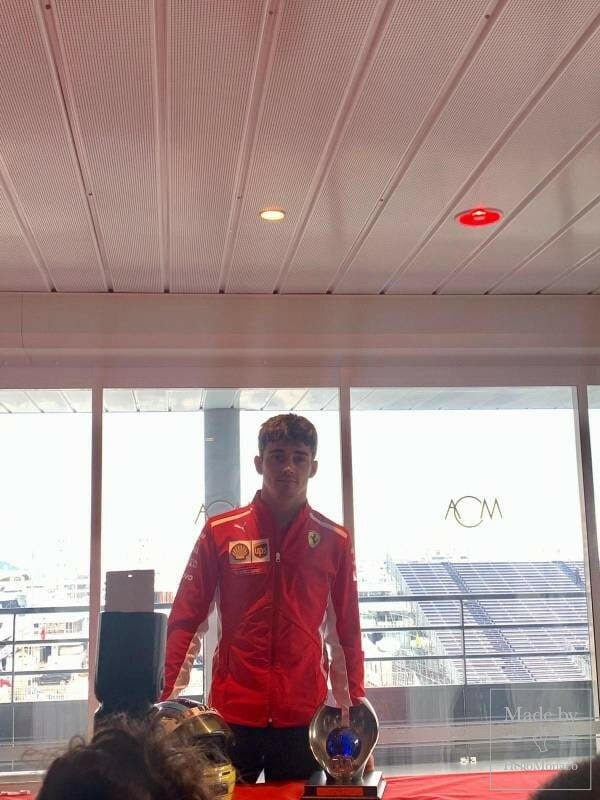 Leclerc is the third successive Monegasque driver in the history of Formula 1. He began his career in F1 races with the Sauber team, and in the 2019 season he will perform as part of Scuderia Ferrari.

Interesting fact: the 21-year-old Monegasque will be the youngest driver in the Ferrari team’s history since 1961. We hope he will show excellent results. 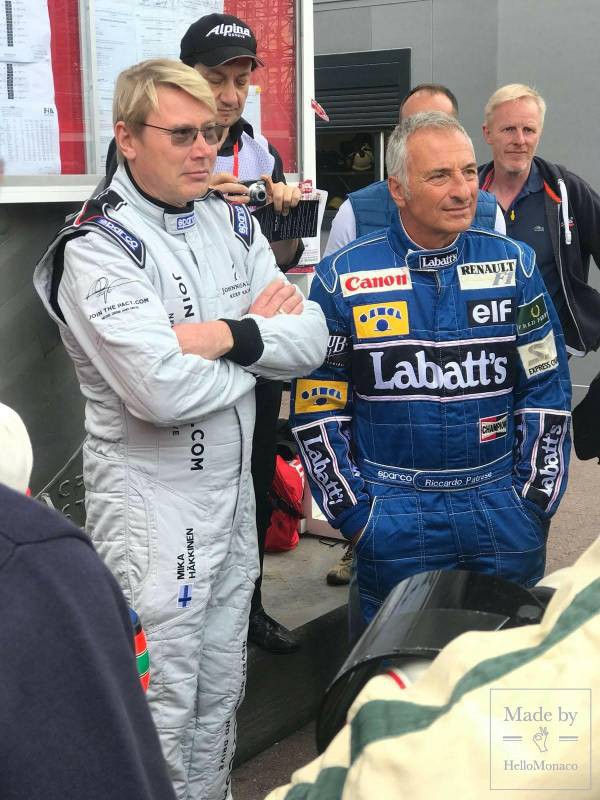 The two-time Formula 1 champion participated in races from 1991 to 2001. Apparently, it is during this time that his love for Monaco began, as he was competing on one of the most prestigious F1 tracks. Despite the fact that the former racer has apartments in France and Finland, Mika since 1991 has lived in the Principality.

The former Formula 1 driver, who participated in the championships from 1994 to 2008, is a resident of Monaco. The Scottish racer has lived for some time in Monaco and even owned the Columbus hotel in Fontvieille.

Coulthard took part in 247 races, won 13 of them and walked up to the podium 62 times. The Scottish racer published the book «The Formula for Victory», in which he raised issues such as the importance of teamwork, motivation and leadership; he also wrote about the strategies needed to win in the world of Formula 1. David Coulthard, who today works as a journalist and commentator, lives in Monaco.

After having finished his racing career in 2008, the 48-year-old driver has found himself in the field of broadcasting and business, not only as a talented journalist and commentator, but also as a producer of TV programs and also a businessman in the field of organizing events.He is now participating in local events and has a close relationship with the Princely family.

Interesting fact: in 1996, David joined the McLaren team alongsideMika Häkkinen. The two drivers were one of the longest-lasting duos of Formula 1, remaining at the team until 2001. 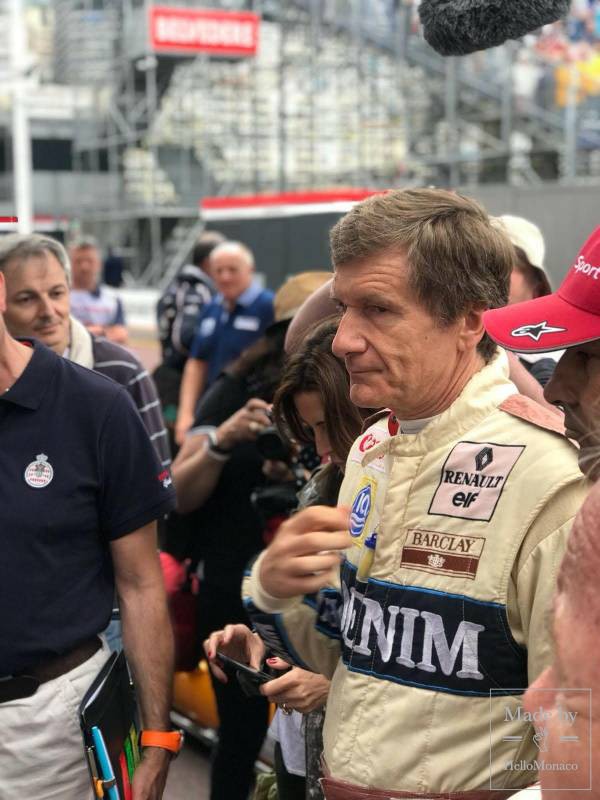 The Belgian racing driver Thierry Boutsen began his career in Formula 1 in 1983 and spent 10 years on the track. Monaco did not leave the pilot indifferent, and Thierry moved to the Principality. Here he launched his own company, Boutsen Aviation, which operates in the field of business aviation. He founded the company in 1997 together with his wife Daniela and since then has been successfully developing it.

During his F1 career he was driver for Sauber, Williams and Ferrari. Today he lives in Monaco and is a Formula E racer. In April 2018 it was announced that Massa would be taking part in Formula E racing for Venturi Grand Prix for 3 years starting with the 2018–19 Formula E season.

Interesting fact: on the occasion of his debut in Formula E, Massa surprised his fans by competing with the member of the animal kingdom— the peregrine falcon. Even given that the adult bird can reach a speed of 320 km/h, the driver managed to overtake it and won the race.

Lucas di Grassi has a life-time’s experience in motorsport. He has raced in Formula 3, Formula One, WEC, and Formula E, winning the 2016–2017 Formula E driver’s championship. He has been named the best endurance driver, the best Formula E driver, and one of the most important figures in motorsport. A genius in engineering, Lucas di Grassi worked many years as a test-driver, improving the mechanics of cars, from tyres to efficiency.

Interesting fact: Lucas is the CEO of Roborace driverless cars series, created to demonstrate the capabilities of artificial intelligence.

Lewis Hamilton was with former long-term girlfriend, Nicole Scherzinger for 7 years. Since their split in 2015, dating rumours have linked the successful F1 driver with Rita Ora, Rihanna and Kendall Jenner.

Lewis made the move to Monaco settling in Monte Carlo and purchasing a luxury apartment in the most expensive city in the world for £10 million.

«It’s kind of cool that you get to be at home whilst a Grand Prix is going on. I think it will be pretty neat. I can meet up with quite a few of the drivers if I want to do some training, and my trainer is also just up the road», he added. Lewis Hamilton posted on Instagram: «I love my home, Monaco is one of the most beautiful places in the world and I mean, I still can’t believe I’m lucky enough to live here». Hamilton’s estimated Net Worth is about $260–280 million.