Every year, more casinos are popping up all over the world – each one trying to make its own mark and leave an ever-lasting impression imprinted on peoples’ mind. The main way they do this is by being HUGE – with the biggest casinos in the world existing in two of the biggest gambling capitals in the world, the US of A and Macau.

But what about Europe… What have we got to offer in terms of big casinos?

Well, you’re about to learn about some of the most impressive & biggest casinos in Europe. Also, If you don’t happen to be in the region of Europe’s mega casinos, did you know you can also find a range of online casinos and bingo sites online, where you can play from as little as £5, see our full list here play a range of bingo games and receive bonuses as you deposit

The Estoril is in quite a surprise location – Lisbon in Portugal! Although Lisbon is not generally seen as a major place for gambling, this majestic casino could almost be described as a much loved ‘secret.’

Opening in 1916, it was (apparently) a sort of hush hush meeting point for operatives and spies during World War 1, along with the prestige it’s also got a rich heritage. This heritage has meant it’s always stuck to its original opening hours of 12 hours a day – unlike other casinos which can be open 24/7.

The almost 27,000 square foot casino features over 1,235 table games and slots in total – ranging from Baccarat, blackjack, roulette and different kinds of poker. In fact, this casino has one of the most well-known, respected, and admired poker rooms in Europe with tournaments held regularly.

4 – The Casino at the Empire, London, England

When you think of the biggest names in casinos… what comes to mind? You probably think of Caesars Palace in Vegas… The London Club in Cairo… and England’s very own Casino at the Empire.

Opening way back in 1884, the venue is positively oozing history from stem to stern – it’s situated inside of an old music hall (which was called the Empire, hence the name) and is based in the prestigious West End of London.

The Casino at the Empire has over 150 games, from the classic table and slot variety – spread over its 55,000 square feet, whilst its 2 bars and 2 restaurants provide players with the food and drinks they want. The poker room here is one of the best in the UK, hosting many of the UK’s biggest tournaments.

This £150 million resort is one of the newest in the UK, being finished in 2015 by the Genting group after two years of construction.

What the building lacks in ‘history’ though, it makes up for in facilities. It’s the largest casino in the UK at a whopping 59,180 sq. feet and contains bars, shops, restaurants, a cinema, a spa and a four-star hotel. If that wasn’t enough for you, it’s also got VIP private rooms and over 200 casino games for players to test their luck out on whilst they aren’t partaking in the other activities.

Here we are, the lovely Monaco has the second biggest casino in Europe. Casino de Monte-Carlo is a stunning casino – and that’s saying it lightly. This place apparently inspired the ‘Casino Royale’ in Ian Flemings famous James Bond novel of the same name and also appearing in two of the films and even Oceans Twelve. 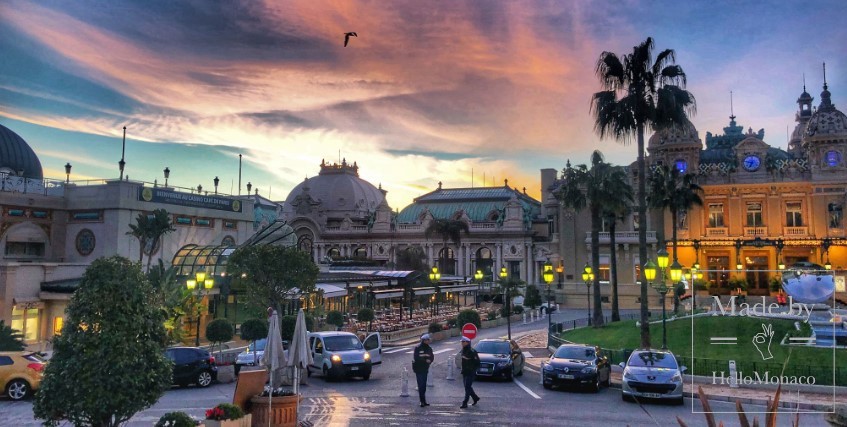 Casino de Monte Carlo is absolutely brimming with history as it’s one of the oldest in the world, dating back to 1863. The complex the casino is on doesn’t just house the casino, it’s also got the Les Ballets de Monte Carlo and the Opera de Monte Carlo. An interesting fact is that the citizens of Monaco, Monégasques, are not allowed to enter the gaming rooms – this is an age-old law that is bounded in history and morals.

With over 300 slots and table games for the players to enjoy over the sprawling 108,000 square feet, the casino also boasts 18 restaurants and also all the entertainment on the rest of the complex, you aren’t just getting to experience a piece of history when you visit here, you’re also going to have a great time!

Compared to the others, this casino is an absolute behemoth – almost a staggering 600,000 square feet of casino.

First started in 1917, this casino was actually made to try and entice foreign diplomats and garner valuable sensitive information from these diplomats during the first World War. It stood in the same place until 2007, where it was moved to a new location.

This is the biggest casino in Europe, with 9 floors holding over 500 slots and 56 traditional casino table games, Baccarat, Roulette, Blackjack – all the greats. It also has another 3 floors just for the parking!

The casino is located in the picturesque Italian municipality known as Campione d’Italia – a little Italian archipelago actually located in Switzerland, and it sits on the quiet banks of Lake Lugano.

So there they are, the 5 biggest casinos in Europe you could visit if you fancy a quick go on the roulette and you’re passing by, including the beautiful Casino de Monte Carlo in Monaco.