Screening of the film “Where Is Rocky II?” 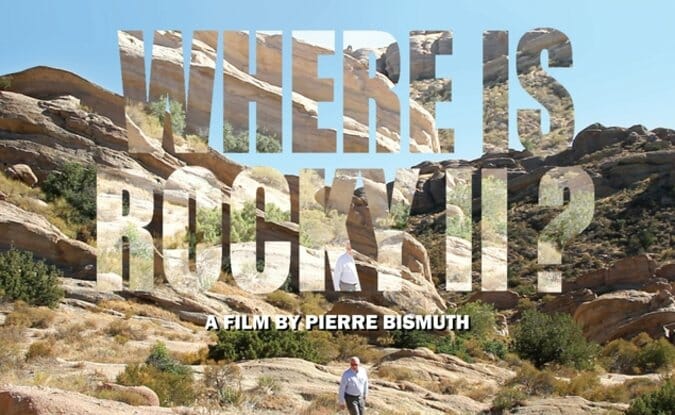 All the Art of Cinema – screening of the film “Where Is Rocky II?” by Pierre Bismuth, organized by the Audiovisual Archives of Monaco on Thursday, April 5, at 8:30 pm Théâtre des Variétés.

It is believed that an internationally acclaimed American artist Ed Ruscha produced a witty and mysterious object in 1979 that absolutely no one seems to be aware of, a fake rock hidden amongst real ones in the vast Californian desert. Now almost 40 years later, Academy-Award® Winner, artist and filmmaker Pierre Bismuth has set out to find this mysterious hidden piece, with the help of a private detective and two talented Hollywood screenwriters.