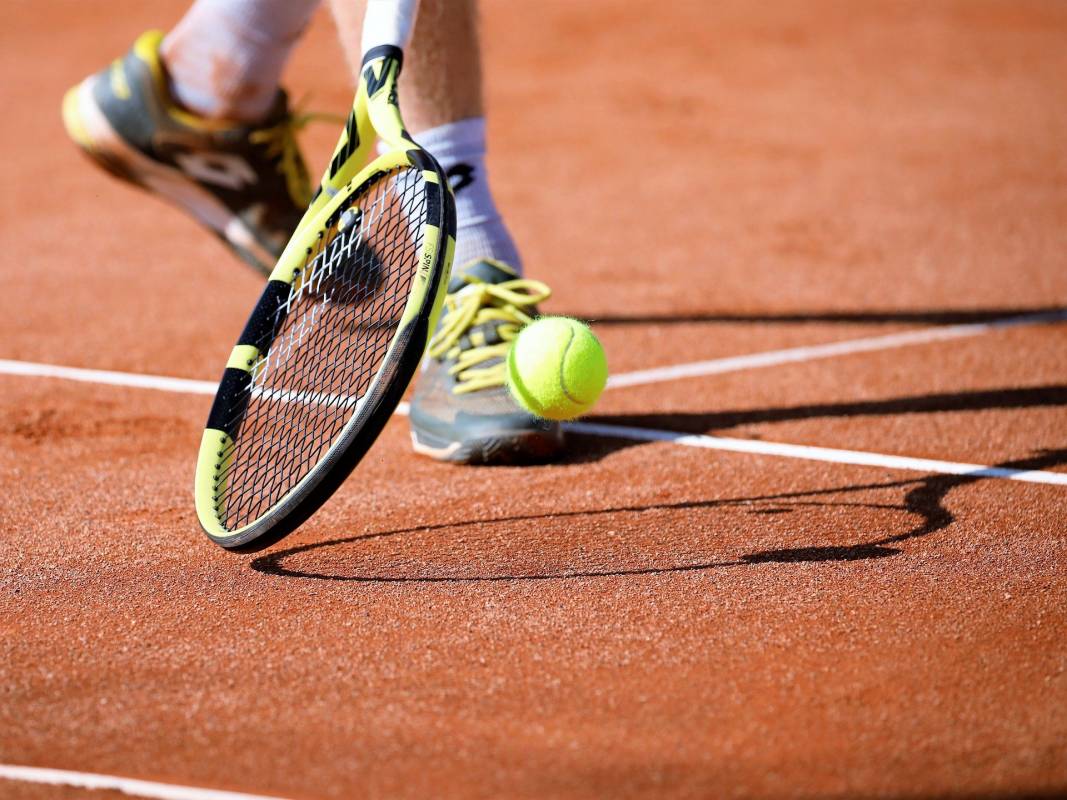 The second edition of the Tennis Europe Junior Masters Monte-Carlo, placed under the High Patronage of H.S.H. Prince Albert II of Monaco, will take place from October 26 to 28, 2022 on the legendary clay courts of the Monte-Carlo Country Club, also the venue for the emblematic ATP Masters 1000, the Rolex Monte-Carlo Masters.

This event is a major end-of-season event in which the elite of young European players take part, made up of the 8 best boys and girls in the under-14 and under-16 categories of the Tennis Europe Junior Tour. Among the former champions, there are players such as Rafael Nadal, Alexander Zverev, Kim Clijsters or Belinda Bencic. The names of all the qualifiers will be known on October 10.