Residents of the small Principality located between France and Italy never get bored. Monaco annually hosts some of the most prestigious events in Europe, including the Monaco Yacht Show.

The largest yacht exhibition in Europe traditionally takes place in September and gathers experts and visitors from around the world. First organized in 1991 by the French entrepreneur Maurice Cohen, the boat show attracts the key players of the yachting industry and has been held for several years with the support of Prince Albert II.

This year, Monaco is hosting the 29th show held from September 25 to 28. If you have any doubts about visiting the MYS, here are some reasons why you shouldn’t miss it.

Unlike the Cannes Yachting Festival, first organized in 1977, the MYS not only annually gathers more than a hundred impressive yachts in the Port of Hercule, but also attracts manufacturers of supercars and motorcycles. Often helicopters and private jets are also exhibited at the boat show for the VIP-clients.

Despite the fact that the Cannes Yachting Festival is “older” than the MYS and usually takes place a couple of weeks earlier, the Monegasque show has long been competing with its “older brother” for being the most prestigious event of the yachting industry in Europe. 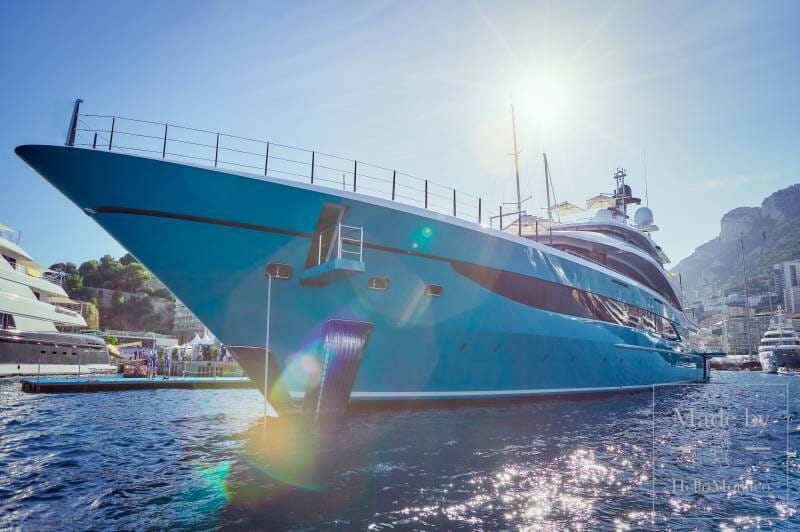 So, here are a few facts about the Monaco Yacht Show.

The program of the event is not limited to the display of yachts, gadgets and cars. During three days, business events and parties are in full swing in Monaco.

On September 24, the 4th Monaco Yacht Summit will be held as part of the boat show. Several relevant topics will be on the agenda: as CEOs of large brokerage companies will present trends in the yachting industry, they will also talk about key moments when buying or chartering yachts. The event will be held from 12.30 to 18.00. Ticket price: 650 euros. 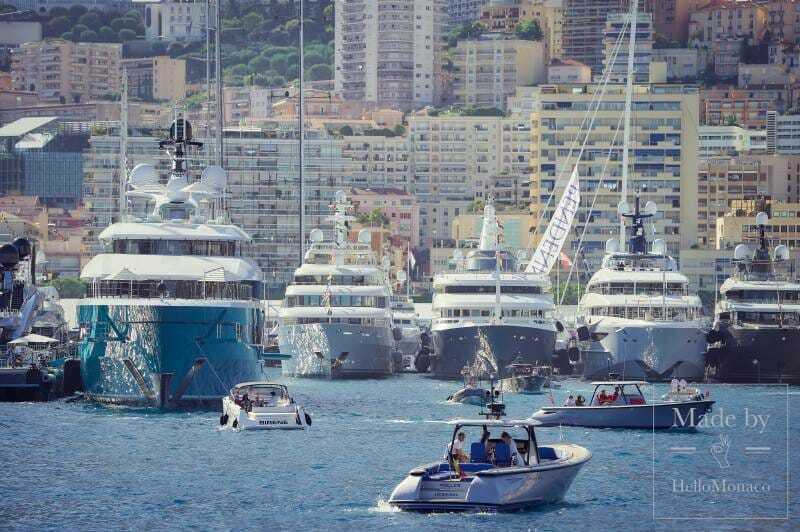 On the same day, the annual Superyacht Awards Ceremony will be held to honour the best yachts in four categories: from design to the ecological aspect. The 18 superyachts will compete for the 6th MYS Superyacht Awards Ceremony. Among them are, for example, Attila (64m / shipyard Sanlorenzo), Tis (111m / shipyard Lürssen), Here comes the sun (83m / shipyard Amels), Race (50m / shipyard Riva – Ferretti Group) and many others. The candidates are all new builds over 40 m (LOA) delivered in the year (or end of 2018).

This year, fans of exclusive cars will also be able to have a good time at the yacht show in Monaco. On the quai Antoine I, vintage cars from the Mercedes-Benz Museum in Stuttgart will be exhibited for car lovers. The good news: luxury cars will be available for purchase. Visitors will also see Shelby, Cobra 289 FIA, CS GT40 MKI models. If these names ring a bell to you, head straight to the Car Deck. Traditionally, the Monaco yacht Show is not without world premieres, and this year is no exception. 42 new boats are expected at the end of September in the port Hercule. 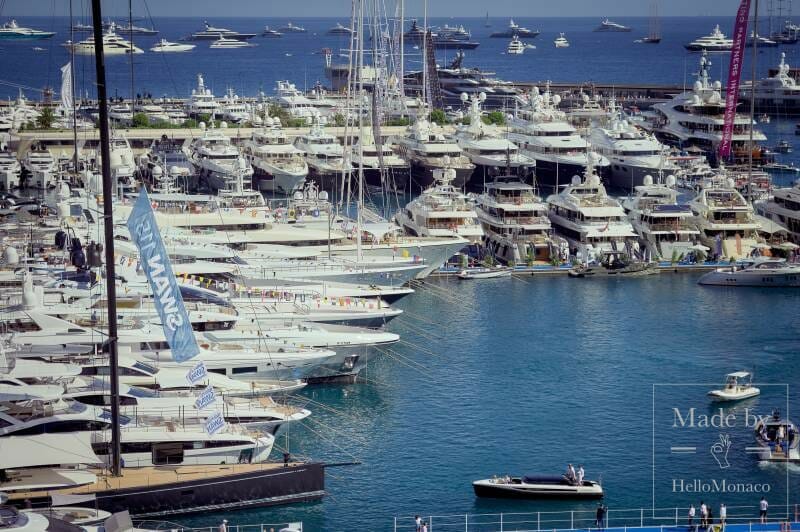 The list includes 55-meter Vida by Heesen Yachts, 50-meter Bintador by Tankoa Yachts and the long-awaited Madsummer by Lurssen. It is worth noting that the German shipyard owns the two largest yachts presented on the show – 111-meter TIS and 106-meter Amadea.

The MYS offers different types of tickets to meet your needs. A standard ticket valid for one day will cost you 280 euros (300 euros starting from September 25).

The Visit & Lunch ticket includes access to the show, as well as lunch at Horizon Restaurant, champagne and a gift from the organizers of the Monaco Yacht Show. Potential buyers will have the opportunity to receive VIP service and exclusive access to yachts in order to make their visit more efficient. 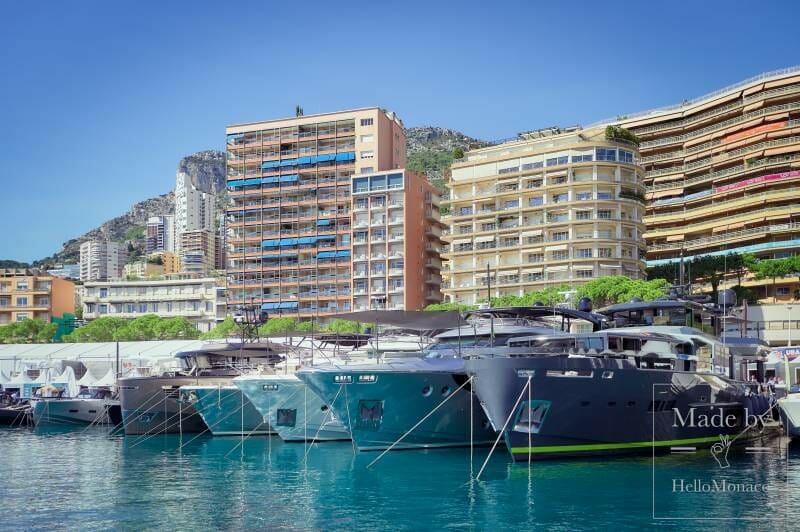 The official program of the Monaco Yacht Show always includes parties which take place on displayed yachts. One of the highlights of the MYS is Boat International Party. Last year, the event was held at Twiga club, and there were some big names on the guest list, as Terence Tisdale joined the CEOs of many large shipyards. Of course, the main guest of the exhibition is Prince Albert II of Monaco.

Over the years, the Monaco yacht show has become one of the most important events in the yachting industry, which gathers key players and sums up the results of the outgoing year. Have you already bought a ticket?

HelloMonaco will tell you all about the brightest and the most amazing boats that will be presented during the Monaco Yacht Show right from the very heart of event!