Another success for the Grand Bal des Princes et des Princesses which enchanted more than 150 participants at the Hôtel de Paris. After an unforgettable evening, the guests discovered the magic of Valentine’s Day and were transported into a fairy-tale world. 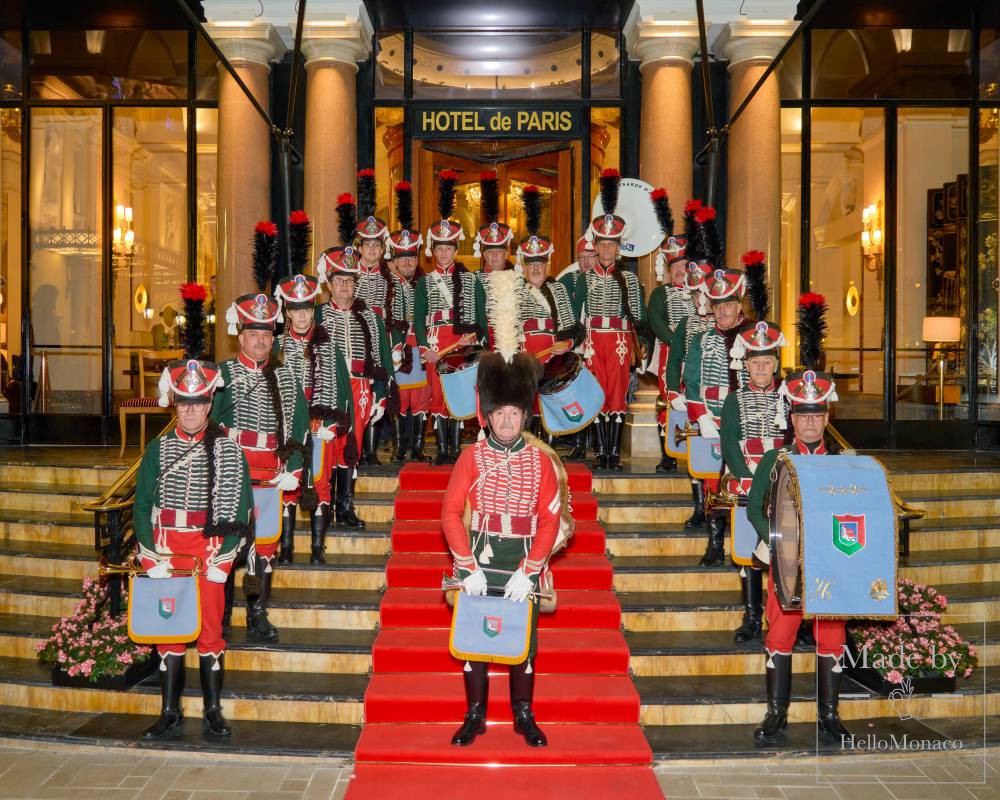 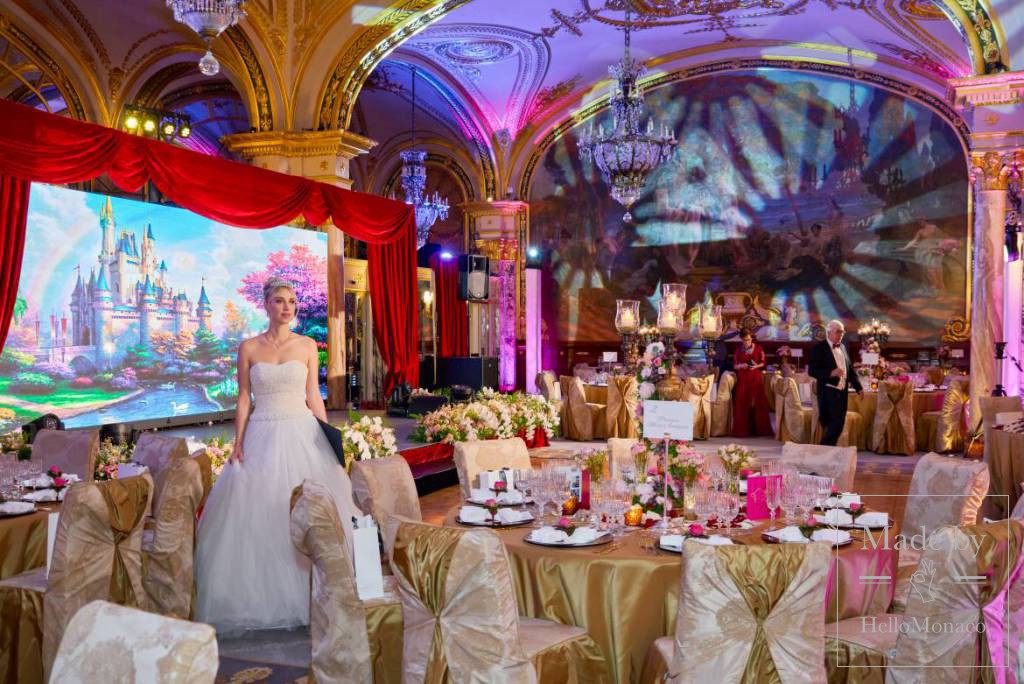 The most romantic evening in the world, Valentine’s Day, witnessed the magnificence and the sumptuousness of one of the most majestic events in the Monaco winter, “The Grand Bal of Princes and Princesses” under the High Patronage of HSH Prince Albert II of Monaco. Glamour, majestic decorations and dreamlike atmosphere have made Le Bal a particularly refined event perfect for the Principality. It took place in one of the most beautiful historic places from Monaco’s heritage, the Salle Empire, which was transformed for the occasion into a princely palace. 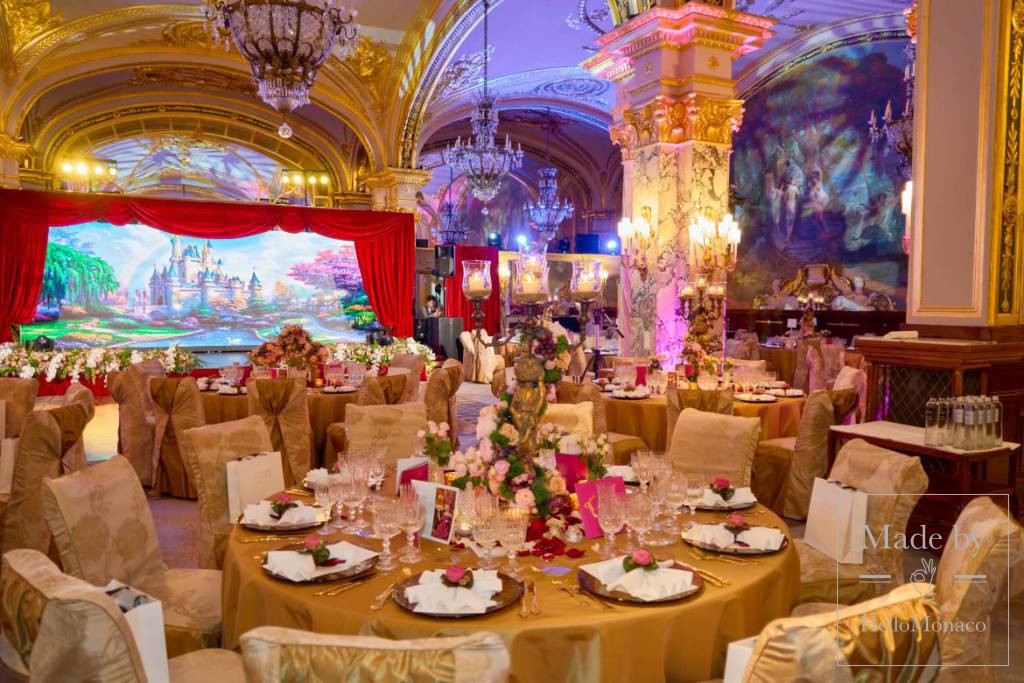 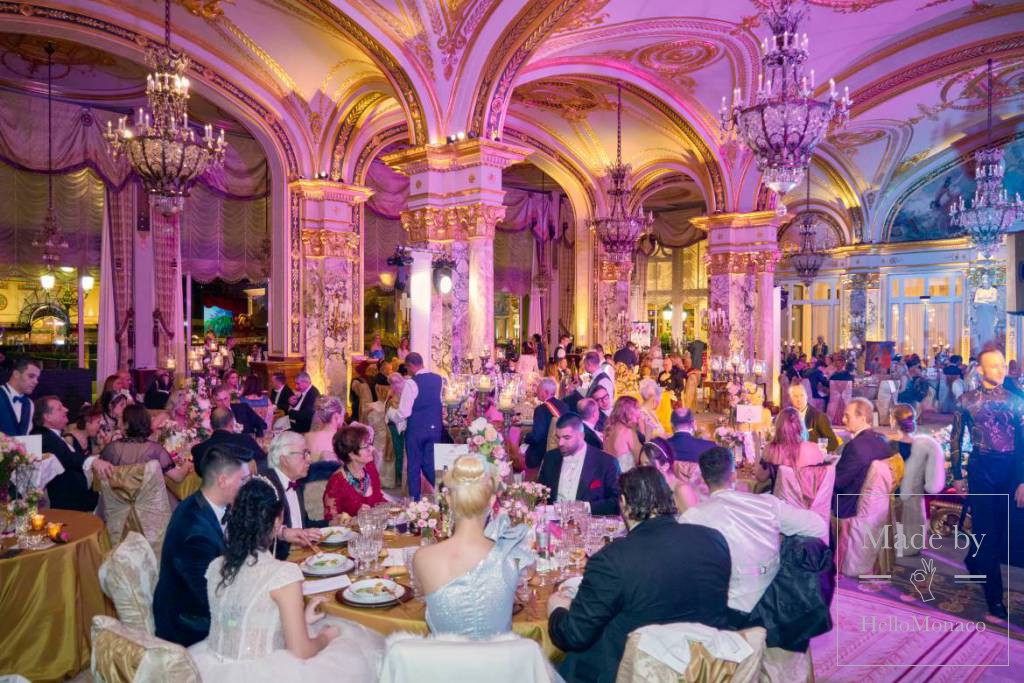 The Grand Bal began with a spectacular performance in front of the Hôtel de Paris by the Hussar Cavalry Fanfare of Altkirch, with the traditional repertoire of the French cavalry who served the two empires and subsequently all the republics. The Ball’s guests were then witness to magic, music and romance floating in the air. They enjoyed a true artistic production involving more than 50 artists and variety singers, instrumentalists, illusionists, world champions of artistic dance including Russian Ballet stars – all in a princely fairytale atmosphere. The distinguished hosts, present at the event, came from all over the world to pay homage to the elegance and the memory of the balls of SAS La Princesse Grace de Monaco. The Michelin-starred gourmet cuisine at the Hôtel de Paris enchanted guests with its refined menu and delicate dishes.

Many celebrities, members of princely and royal houses, politicians and businessmen were present during this memorable event which glorified culture, art and beauty. The guests dressed in their most luxurious attires, coats, ball gowns and formal wear, danced into the night in a thrilling and elegant atmosphere, with Viennese waltzes and then on to the more rhythmic tempo of the excellent DJ Dad.

Delia Grace Noble, opera singer and UNICEF ambassador, as well as the company Noble Monte Carlo with the help of SBM and partners like R Beauty, Atelier EME’ in Milan, Marco Traverso (or Art Gallery Show), have succeeded together in organizing an evening dedicated to the Principality with colour, music, dance, theatre … and a hymn to LOVE!