Buhurt is a unique kind of battle. This spectacular tournament involving knights with blunt weapons, truly revives the medieval tradition! On January 22, the beautiful lobby of the Monte-Carlo Casino hosted a press-conference attended by the President of the Historic Medieval Battle Association, Edouard Aimé, and Lieutenant Colonel, Adjutant of Prince Albert II, Secretary General of the Monegasque Medieval Battle Association, Philippe Rebaudengo. It was the perfect occasion for the media to be introduced to the 2nd Buhurt Prime tournament to be held on February 15, 2020, in the Chapiteau of Fontvielle.

The event, organized by the Historic Medieval Battle Association (HMBA), is supported by the Monaco Government and is held under the patronage of Prince Albert II. According to Edouard Aimé, in terms of prestige and mastery, the Buhurt Prime tournament is something akin to the Premier League in Football.

This year, Top-10 teams from all around the world were selected and qualified for this championship, based on their high ranking. The best Buhurt team will be crowned the World Champion of Historic Medieval Battle. Interestingly, 800 professional teams practice Buhurt worldwide, which is very impressive!

Athletes from France, England, Poland, The Czech Republic, Mexico, Russia and Ukraine have all qualified for the Championship. According to the organizers, Russian teams are among the strongest, continually winning a number of international tournaments. If the revival of chivalry was traditionally associated with France, nowadays it is Russia that is aspiring to be the Buhurt renaissance “successor”. We will also get to see the indefatigable fighters from England, a variety of Czech fighting techniques, and for the first time on the Buhurt Prime battlefield, Mexican athletes who have won a number of victories on their continent.

The HMBA President recalled as paramount the importance of safety in this sport, strictly regulated and controlled as it is by international arbitrators. Use of blunt weapons, special vests and stainless steel armour are mandatory. The athletes are not allowed to stab their opponents, only to throw them on the ground. Buhurt is a battle combining elements of judo, boxing, rugby and some serious cardio training. 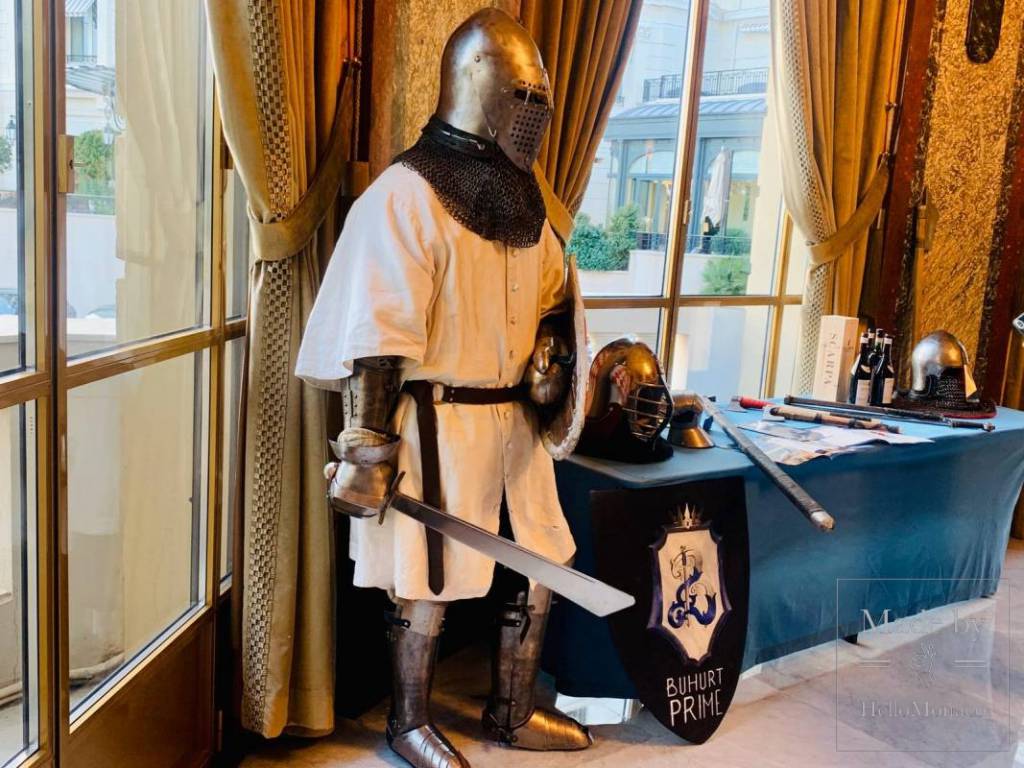 According to Edouard Aimé, the Buhurt battlefield is traditionally square. The Fontvielle Chapiteau’s round arena is thus exceptional. It will be an interesting sight, watching the teams adapt to the battlefield’s shape. It implies constant movement across the field, with no possibility of cornering their opponent.

One of this year’s innovations is the first friendly “home” battle between the revived Monegasque Grimaldi Milites and the oldest Genoese team Fetrio. According to Philippe Rebaudengo, the Monaco team is now recruiting some very strong motivated athletes and looking for partners and sponsors for the upcoming season. All battles will be commentated in several languages: English, Russian, French and, possibly, Spanish. 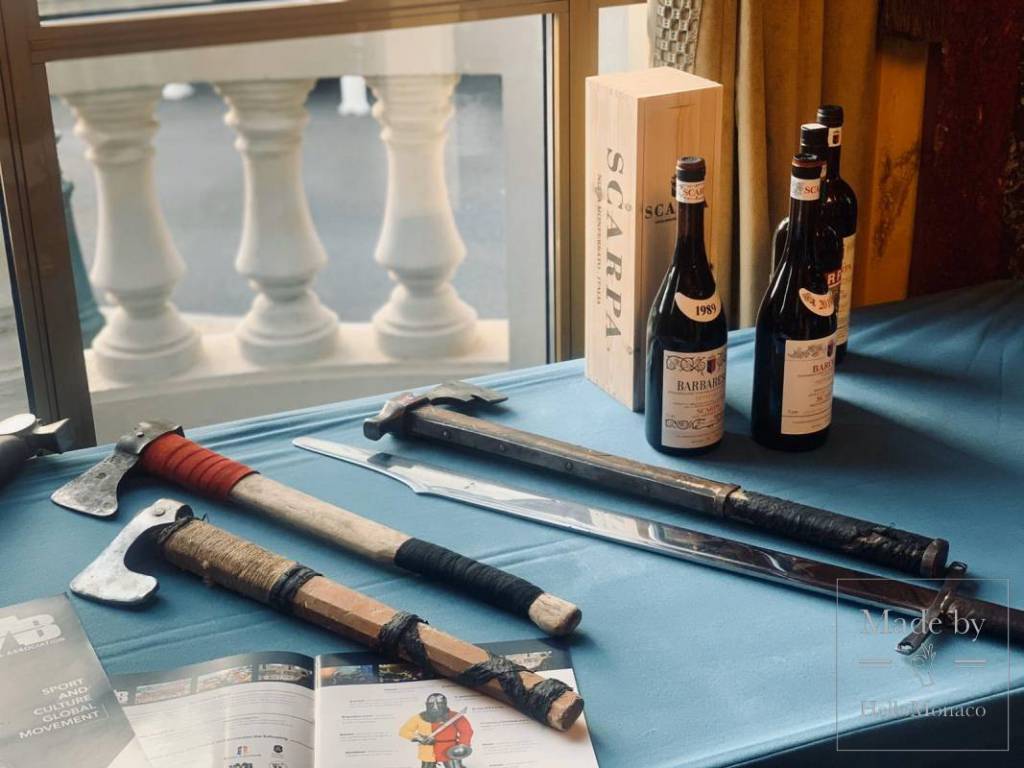 This show will surely thrill adults and children alike. In addition, performances of jesters and jugglers will be able to be watched between the battles. This year special educational activities will be introduced for children, with the use of medieval toy weapons, developing their passion for buhurt.

Save the date for this incredible show which will immerse you in a unique, medieval and incredibly thrilling atmosphere!

For additional information, including the program and reservations please visit www.buhurtprime.com