Monaco’s National Day, also known as Prince’s Day, is one of the Principality’s most important annual celebrations. Dedicated to independence, it was first celebrated under Prince Honoré III on 16th May 1734. A later ruler of Monaco, Prince Charles III, chose November 4th , the day of his Patron saint, for the celebrations. Thus, the reigning Princes typically personally set a new date for the celebrations and, finally, Prince Albert II, in memory of his father, decided to formally establish National Day on November 19th, the date on which Prince Rainier III was inaugurated.

In the weeks leading up to the celebrations, streets, public institutions, offices and shops are decorated with red and white national symbols. Residents of Monaco also show their solidarity and respect by displaying flags and decorations in the national colours of the Principality.

On this day, Prince Albert II of Monaco and his family traditionally greet people from the balcony of the Palace. The Prince also holds a medal ceremony and a military parade takes place in the main square. A mass is held in the Cathedral in memory of Princess Grace.

National Day is on a Saturday in 2022, so Friday was declared an official day-off.

On 18th November at 20.00, two hundred drones will take to the skies above the Princely Palace in Monaco. A 12-minute light show will take place for the first time during the National Day celebrations. The music specially composed for the occasion by Bruno Abel (music teacher and musician), choreographed by the MC-Clic company, will again present Prince Albert I’s explorations in Antarctica, and the different great sides of the character of this sovereign. The public will be able to enjoy the show to the full, thanks to the sound system installed in the fairground.

On the evening of November 19th at 9 p.m. at Espace Léo Ferré, guests are invited to a hilarious musical with Les Franglaises, a ludicrous rendition of timeless English hits. 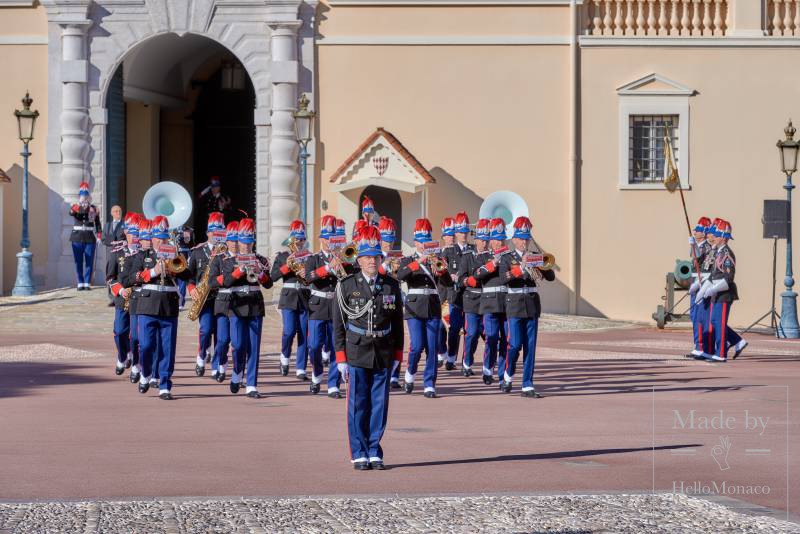 How to celebrate Monaco’s National Day on November 19th?

The bustling fair with rides in the port of Hercule will continue to operate over the festive period.

Everyone will be able to celebrate Prince’s Day at the Condamine market. For the occasion, it will be decorated in the red and white colours of Monaco. The programme includes a tasting of local delicacies from 8.30 a.m. to 2 p.m. a giant fish cook-off at midday and musical entertainment from 7 p.m. to 10.30 p.m. Reservations must be made with the vendors at the Condamine Halle.

There will also be a concert by the Camille and Julie Bertolle sisters (cello and violin) to mark National Day on 19th November at Espace Léo Ferré.

On November 19th, the Grimaldi Forum will be presenting Hector Berlioz’ opera La Damnation de Faust, accessible only by invitation of the Palais. The opera with Aude Extrémo, Pene Pati, Nicolas Courjal, Frédéric Caton, the Chorus of the Opéra de Monte-Carlo, Music Children’s Choir of the Rainier III Academy and the Monte-Carlo Philharmonic Orchestra, conducted by Kazuki Yamada, was performed twice at the Grimaldi Forum, on November 15th and 13th. On November 19th they will present their final show of the season.

In the evening, residents and guests can enjoy the traditional fireworks display. 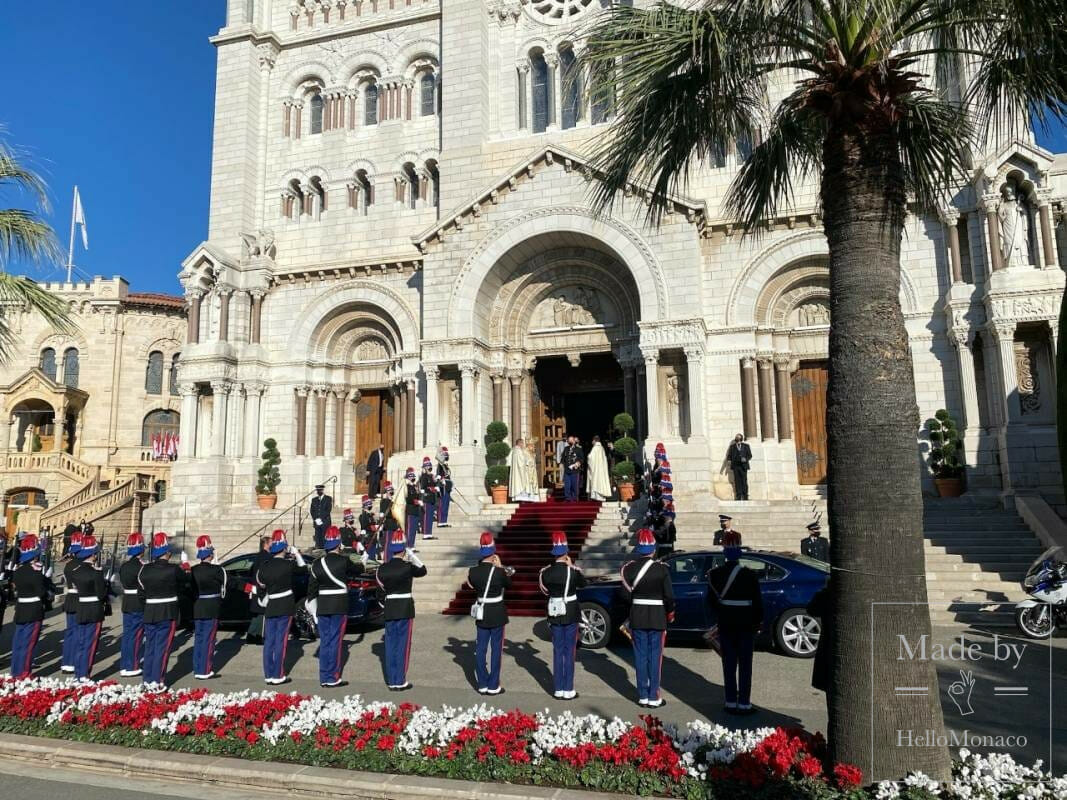