The government has decided to reopen the Larvotto construction site because it believes that allowing residents to access the beach after being in self-isolation is important. The beach and esplanade were due to be completed by June 2021 and that date remains on the agenda as the current date of completion.

On 20 March, the princely government decided to close all public construction sites in the Principality to limit the spread of Covid-19. After a few weeks of strict social distancing measures, the announcement that the Larvotto construction site will be re-opening was made during a press conference on Tuesday at the Ministry of State. Marie-Pierre Gramaglia, Counsellor of the Ministry of Equipment, Environment, and Urban Planning, justified the decision, which she said was taken in agreement with the Prince.

In order to prepare for the post-pandemic period, and after a long period of self-isolation, the government thought it would be important for all Monegasques and residents to be able to take advantage of the Larvotto seaside area. For access to the beach to be possible during in the first days of July and for the rest of the summer this year, work had to be resumed as soon as possible.

Any further delay on the Larvotto site would prevent the delivery of the entire esplanade, its amenities and its shops, scheduled for completion next summer, June 2021. 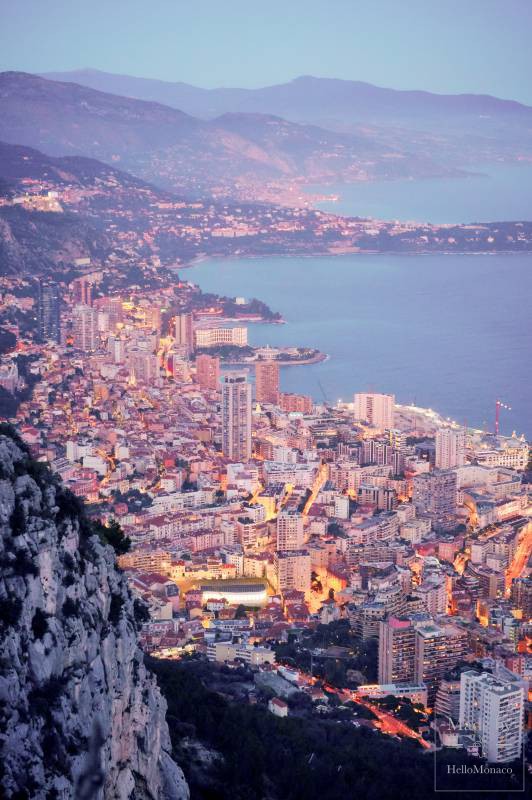 Marie-Pierre Gramaglia presented the conditions of the resumption of this site by stating that the site is not only far from the heart of the city, it also has a large surface area. In addition, it is very well isolated from public spaces by sound protection walls.  Special measures will be taken to optimize the health and safety of all those who will be working at the site.  A security guard, commissioned by the Veritas office, will be present every day to verify that the measures will be respected.

Workers will have their temperatures taken at the entrance of the construction site, hand sanitizer will be available for workers to use as well as masks and gloves, and workers will have to keep their distance from one another while working and during lunch breaks.

As the Larvotto construction site reopens, the Place du Casino site has never closed.  Other than these two sites, three private projects are continuing elsewhere. All other construction sites have been paused for the time being.