Our Prince at the wheel of a Volvo Heavy Truck of not far off 30 tons! The Sovereign took the wheel of this Volvo electric truck from the Place du Palais to the Espace Fontvieille. At the Prince’s side in the cabin of this Volvo FE Electric was the President of Volvo Trucks, Roger Alm, taking advantage of the trip to discuss the Swedish group’s commitment to electromobility. And no doubt he had first assured himself that the Prince was more than qualified to drive. 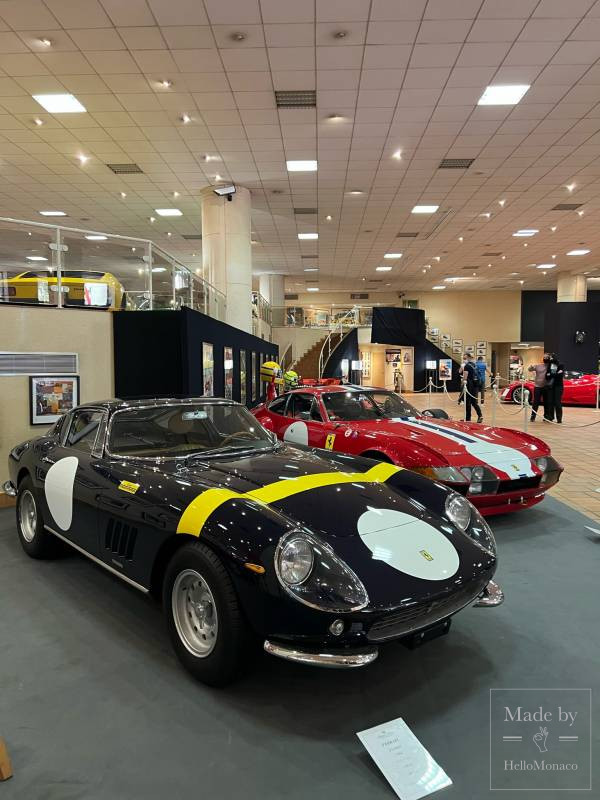 The EVER Expo and Volvo’s front and centre participation is a sign that Monaco never stops encouraging innovation.

Having already achieved a 12% penetration of lighter electric vehicles in the Principality, Monaco is sending a new strong signal – heavy vehicles, it’s your turn. And Volvo in the Ever 2022 Expo has not only got the message. It is here to show you, the future has already arrived. 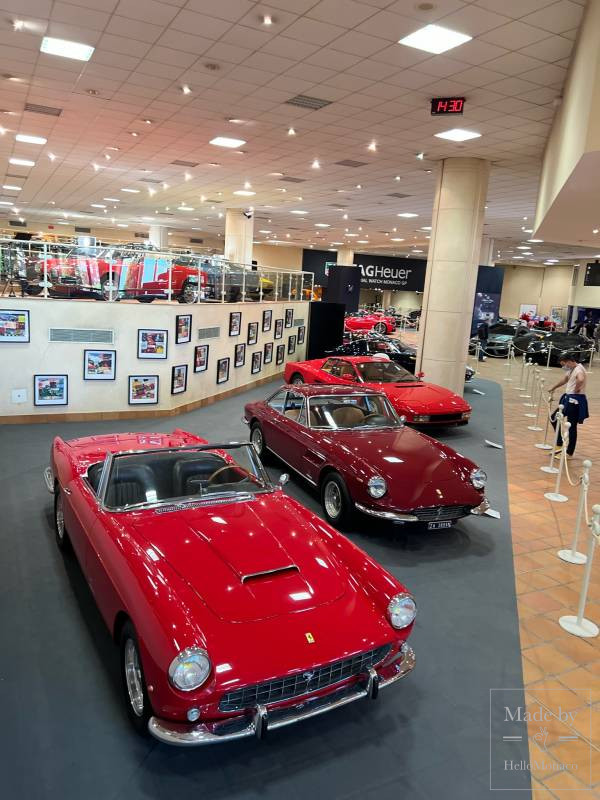 Imagine – going back to 2009 Monaco already led the way in promoting electric mobility. In fact we can trace back to 2005 the sensation of Monaco’s Venturi creating the “Fetish”, the world’s first production two-seater electric sports car. Since then, of course, Monaco’s Venturi continues to amaze the world on an annual basis with its innovations and breaking world speed records, among others.

And in EVER in 2022 you could even see the first hybrid retrofit of a vintage vehicle, the famous Sunbeam Alpine from 1954. A model forever linked to Princess Grace in film. 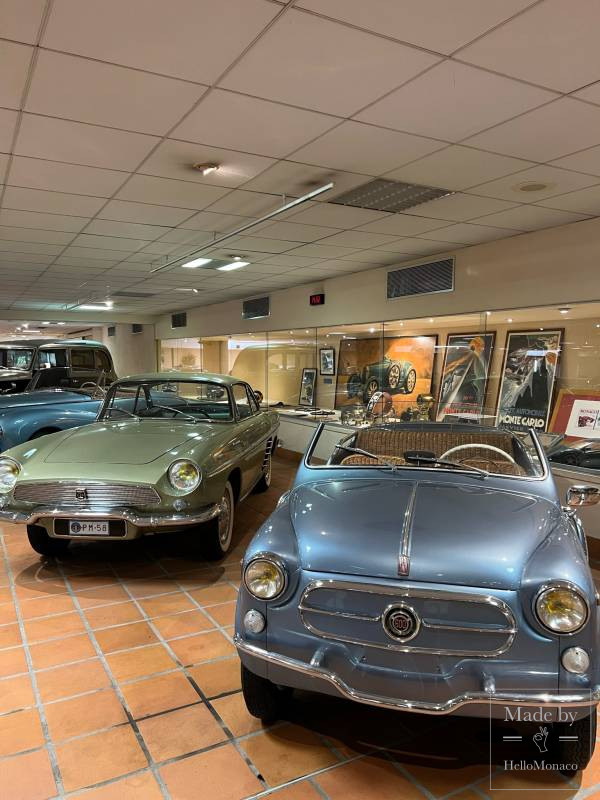 Back then and even in the early years of this millennium few realized how important putting on the Expo “EVER Monaco” would be in showcasing the latest renewable energy technology with a focus on vehicle design. (EVER is all about “ ecologic vehicles and renewable energies.”)

The Expo has had an increasing impact on improving awareness and incenting developers and manufacturers to innovate.

This year there are as many as 60 exhibitors in this 17th edition of the electric vehicle and renewable energy show. It is just finishing at the Espace Fontveille in Monaco having focused on 2022, on the heavyweights of tomorrow. Or should we say today with Volvo able to display its range of vehicles from 16 to 44 tons. 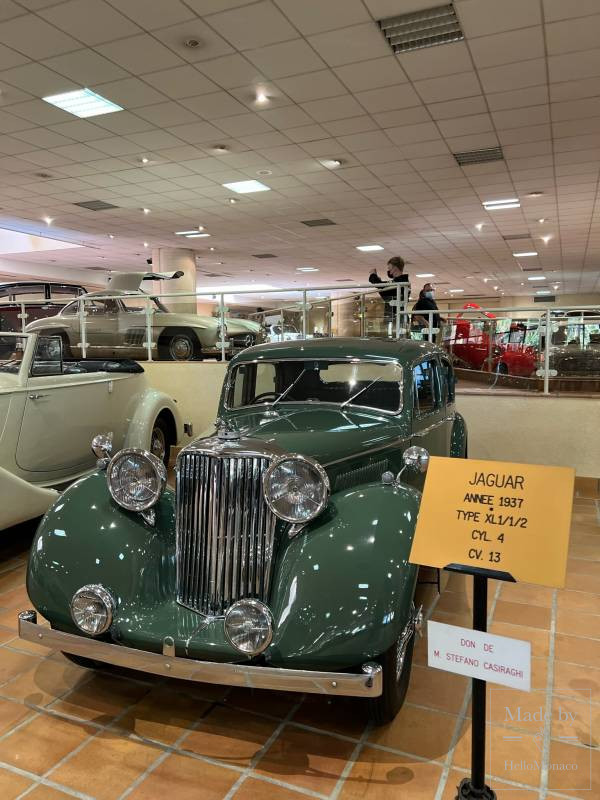 Volvo publicizes itself as the only manufacturer to date to be able to offer a complete range of electric vehicles, ranging from 16T (truck intended more for urban applications) to 44T which allows heavy delivery in urban areas including applications for dry or cold distribution, waste transport and even light construction. 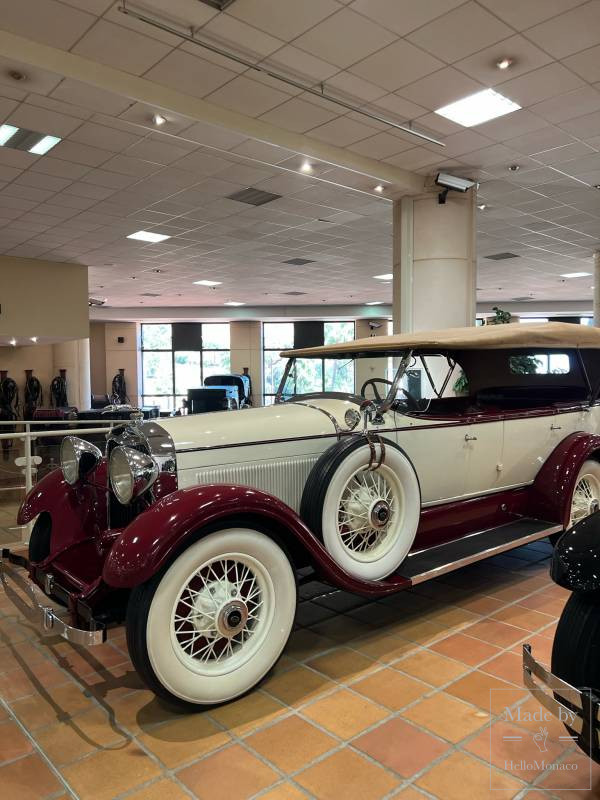 Historic partner of the show SMEG

• 5 Tesla model 3s joined the fleet of electric vehicles at the Ever show. They will allow users to move around Monaco, of course, but also throughout the Paca region, Piedmont and Liguria.

• A cap will soon be put in place on the price of daytime and nighttime journeys to make the service more attractive and adapt to customer usage.

• A -50 % promotion will be applied to all trips during the month of May to discover or rediscover 100 % electric car sharing with Mobee. 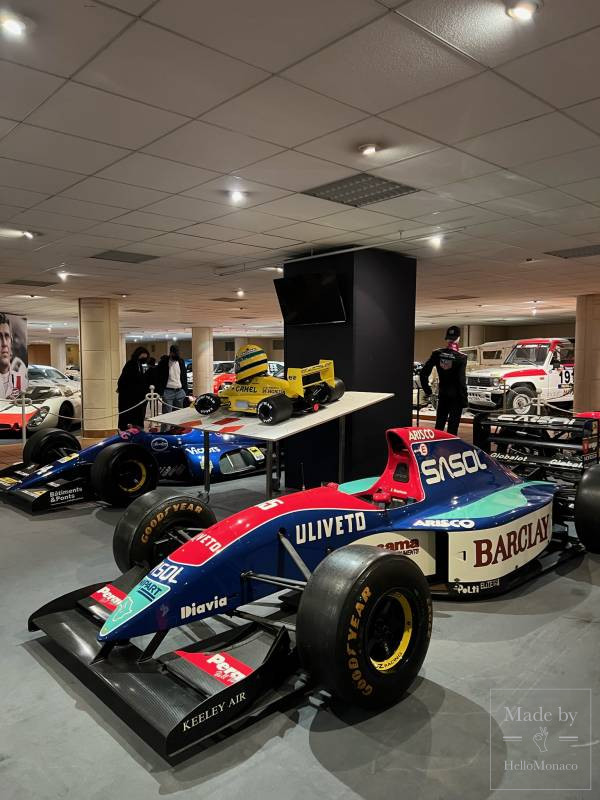 A full three days of round tables took place around the theme “ Electromobility and energy transition : Perspectives from academics, politicians and industrialists bursting over the period of the Expo. An almost never-ending range of discussions so numerous and interesting that the list stretches the mind. EVER presents both at the Fontvieille Expo site and the AS Monaco Clubhouse including these topics, just to name a few:

EVER Monaco has succeeded again in its mission. From sports cars at its birth to Heavy Vehicles in 2022… something innovative is arriving on the scene each and every year. Even the Arctic is benefiting from innovation of Monaco-born enterprises like Venturi. The innovation will never stop because EVER provides a platform for entrepreneurs to network and keep innovating. Which begs the question …what does EVER 2023 plan to feature that will keep the now unstoppable Green mobility avalanche rolling every more rapidly? 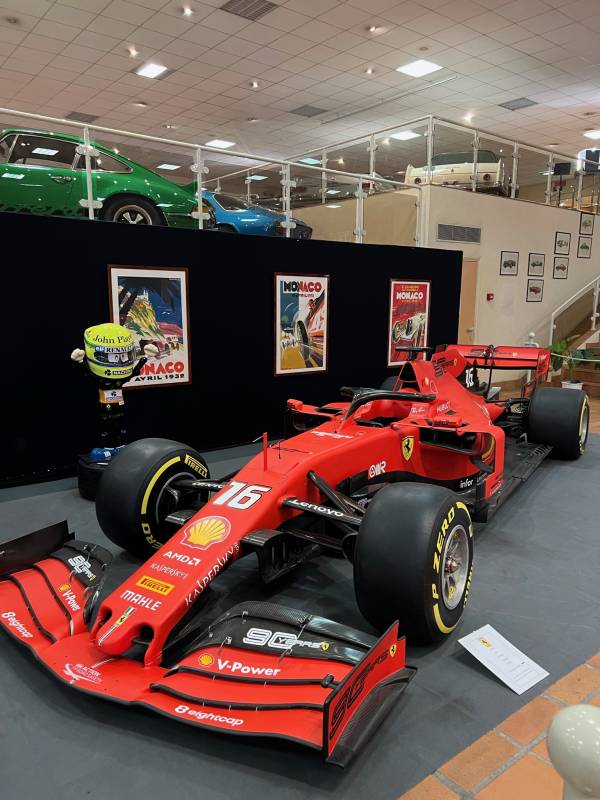