It is fair to call the renaissance at Hotel de Paris and One Monte Carlo pharaonic projects with more planned for the Casino and perhaps even at Monte Carlo Beach – we’ll wait and see. While we wait there is plenty of other action – some of it almost lightning fast like the new esplanade at Casino Place which is targeted as early as Easter. And this is not the only high profile SBM project on the move.

At One Monte Carlo – the boutiques have been a success, attracting the world’s luxury brands who flocked to rent in this Capital of Europe’s luxury clientele. If only there were more space to meet the demand! There is some hope in the future to be able to create some new commercial spaces, on the side from François-Blanc alley which is being newly revitalized. Watch out for this.

The One Monte Carlo apartments are also renting well, with an end of 2019 pause in sales expected soon to be over and big rental contracts with large customers come to fruition.

The office building, located on avenue Princesse-Alice, is currently not yet at half occupancy (after a renter for the last two floors did not follow through). Some improved finishing leaving tenants the flexibility to do their own design and partition the space as they see fit will help.

Part of the Casino facade, on the François-Blanc alley side has been screened. The idea is a splendid terrace where players can enjoy their time at the machines and even smoke if they wish. Behind the scaffolding, work has already started on the building to create this new terrace on this wing. Originally there were large arches without windows. Back to the future by removing the windows and moving the administrative offices, which are there now, elsewhere. 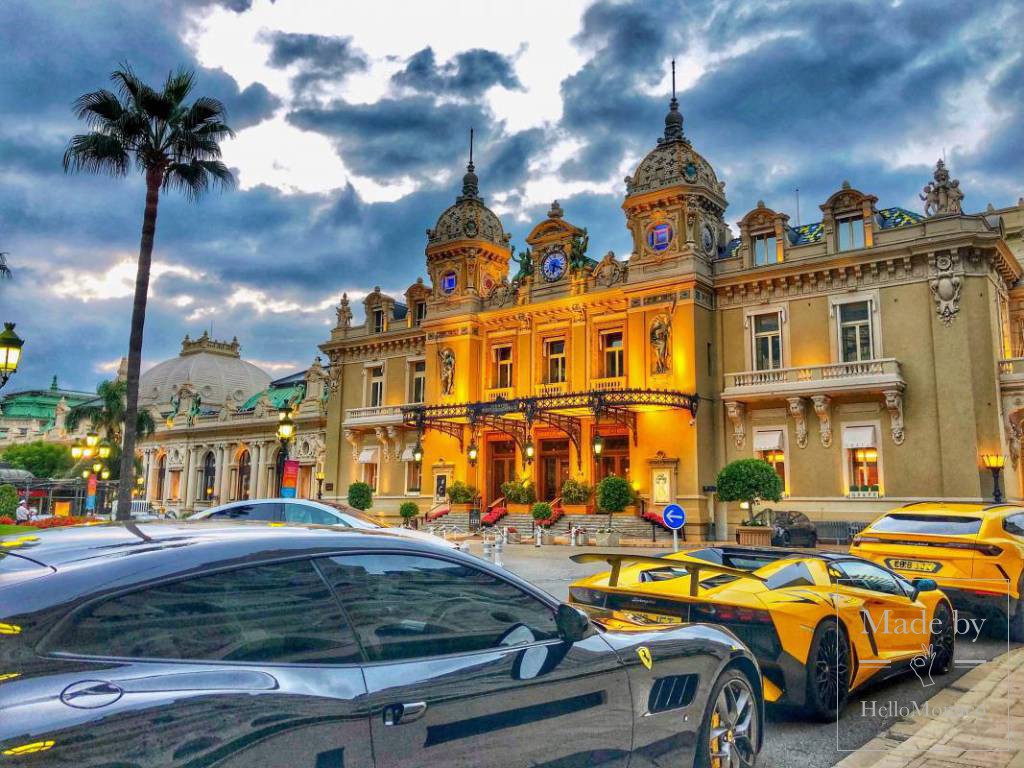 Work on the first phase of the Casino has included animating the Atrium, including a bar and also a shop that generates some additional revenue. The Europe Room is being positioned as an ideal place to attract people who are not necessarily repeat players to get a flavour of the atmosphere of the Casino.

The next phase might require another pharaonic project which is to redesign the rooms reserved for big players. The time horizon might be two or three years.

Integration of the Sun Casino

SBM have chosen not to renew its contract for the Sun Casino at the Fairmont. So by the end of 2022, beginning of 2023 this is targeted to be integrated in the Casino.

SBM is ahead of its planned results, without increasing them. It’s impossible to do much better in the high season which is saturated. The challenge remains to improve performance in the low season to compensate for seasonality.

Games confirm a recovery which saw signs of an uptick three years ago with new policies that are bearing fruit, slowly. The hotel industry remains in deficit though.

Holding major popular events this summer at the new Casino square esplanade will be a new security challenge – so for Céline Dion’s concert, ticket holders in order to enter Place du Casino will need a concert ticket and an identity document. For the F(ê)laite de la danse, SBM is working with the government to find solutions to secure the area for the anticipated throngs.

SBM last year started the construction of an underwater dam to tame the Mediterranean current in the bay of Monte-Carlo Beach. It is hoped the dam protects the cove well, which would pave the way for renovating Monte-Carlo Beach. 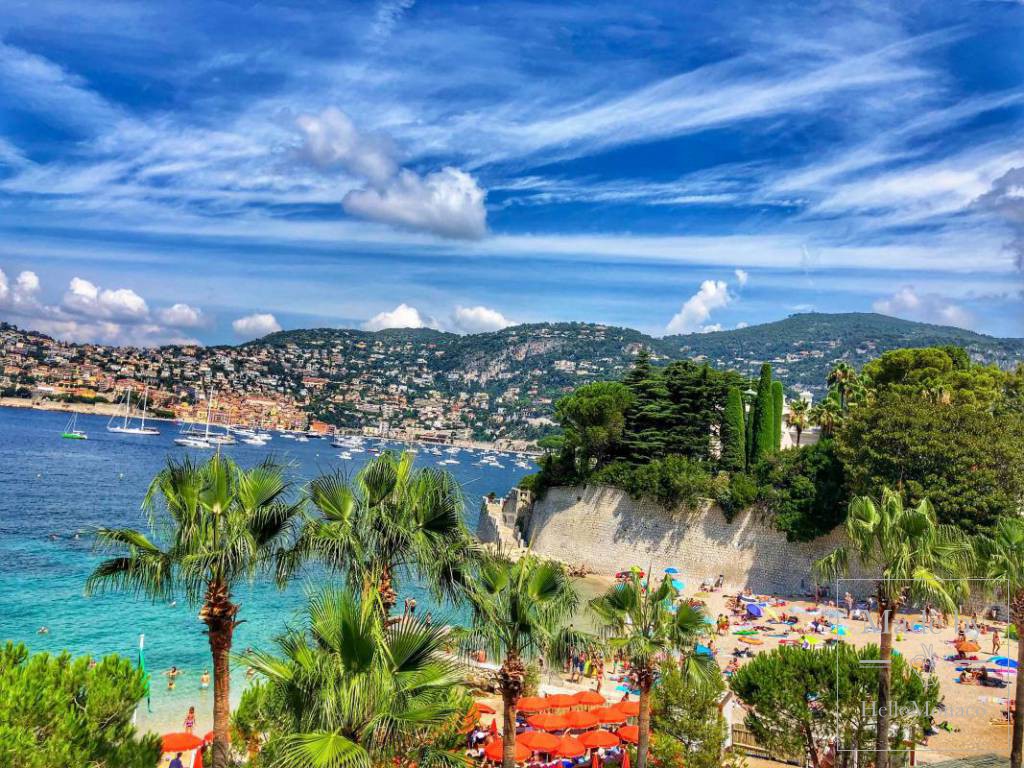 Rooms are planned to be redone at the Monte-Carlo Bay, which will celebrate its fifteenth anniversary this fall. And, an impressive suite is being designed at the top of the tower, which will dominate the entire eleventh floor.

There are some gastronomic delights from SBM about to unfold too, including from Chef Benoît Witz now at the Beach and Lebanese and Mid-Orient and Oriental surprises to watch out for.