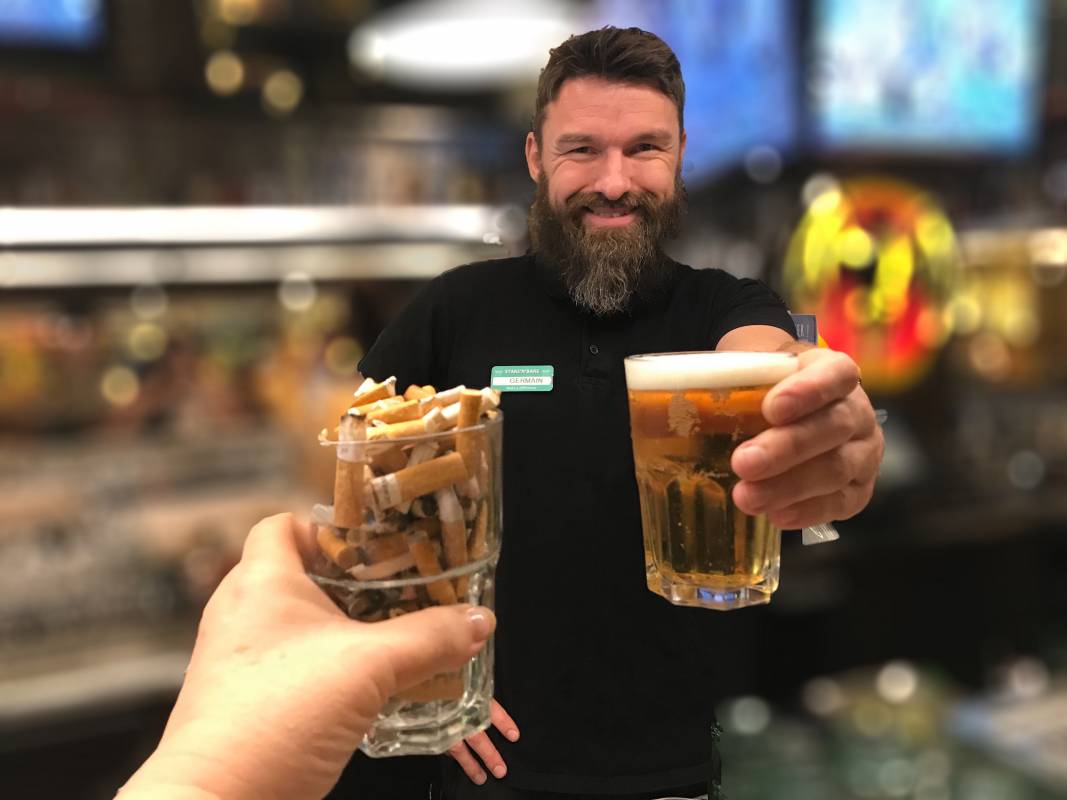 And, to offer an added incentive, the restaurant will offer a beer or a soft drink on Saturday in exchange for a container full of cigarette butts collected that day.

Also in collaboration with the Mairie de Monaco and the Société Monégasque d’Assainissement (SMA), the restaurant will distribute pocket ashtrays to educate its clients more widely on the need to keep the Principality clean and continue to alert them to the impact of cigarette butts on the environment.

According to SNB co-founder Didier Rubiolo , “Despite the SMA’s enormous effort to clean the streets of Monaco, residents and visitors still throw their cigarette butts on the ground, or worse, in the harbor.”  He said that in 2019, volunteers for a cleanup project collected more than 5,000 discarded cigarette butts in less than 2 hours. 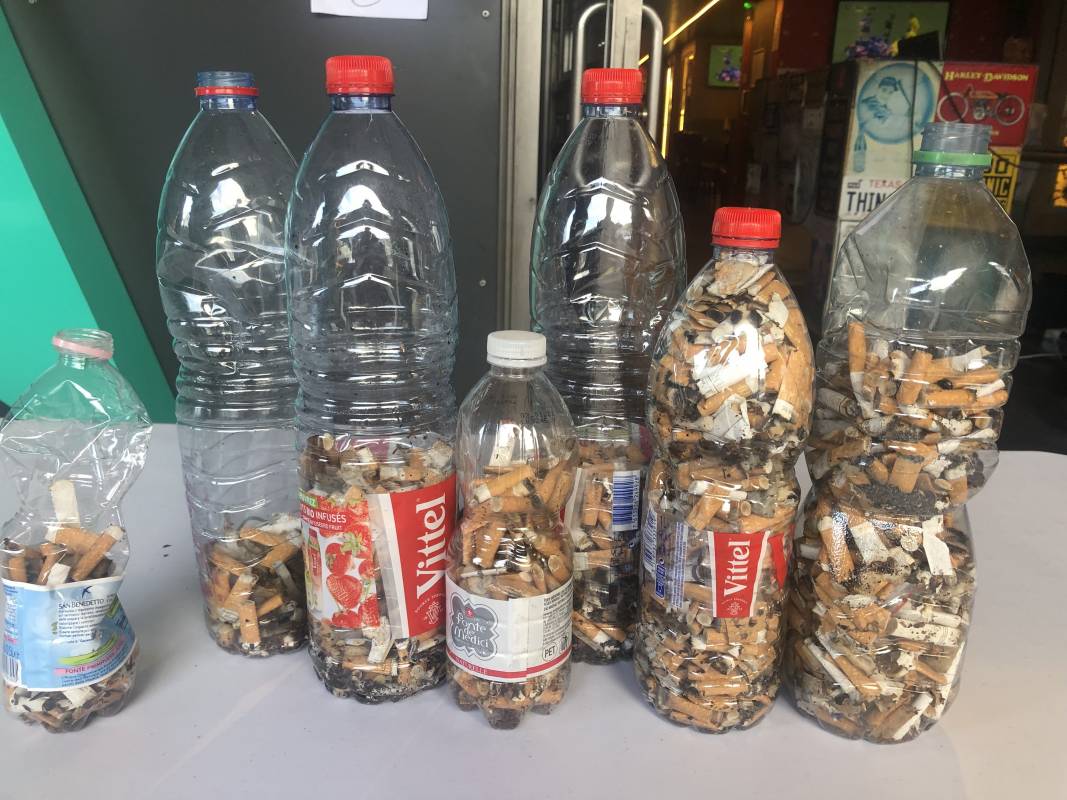 ECO ANGELS is a concept created by Kate Powers, co-founder of STARS’N’BARS who passed away on August 30th this year. Kate was a dedicated environmentalist, and every year she organised volunteers to collect litter before it fell in the port , following major events such as the Monaco Grand Prix, the Monaco Yacht Show, The Jumping, etc. 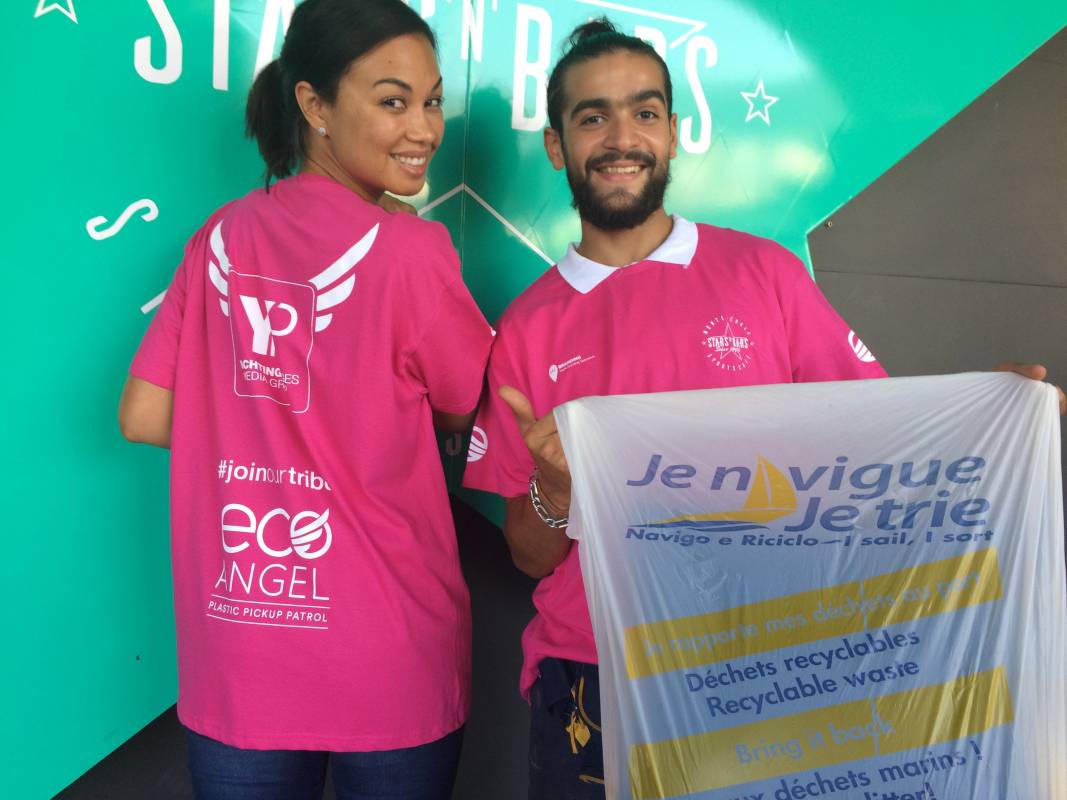 Students at the International School of Monaco have always been an important part of EcoAngels and they’ve already planned a series of pickups in support of World Clean Up Day and in memory of Kate. They also plan to organise clean up actions after the Monaco Yacht Show. 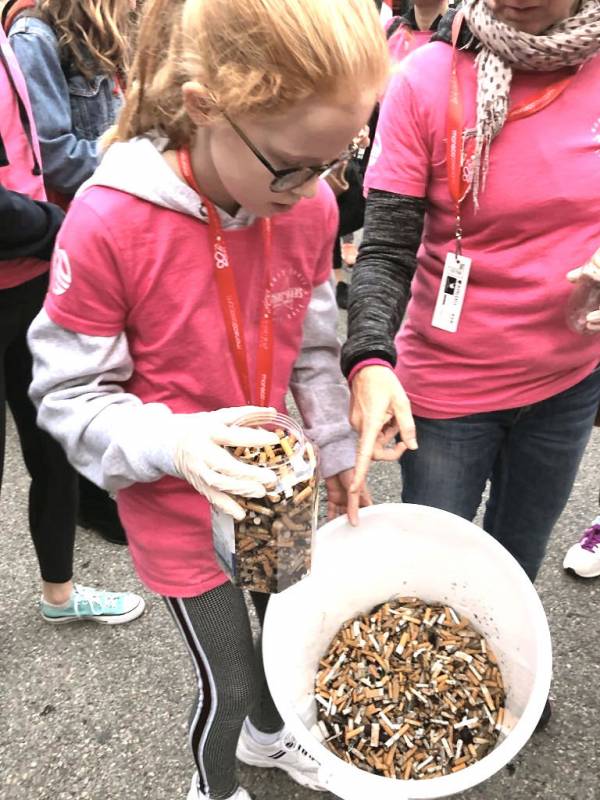 Didier said “Kate can no longer be with us to lead the EcoAngels , but her spirit is still in each of us. Her legacy is to inspire everyone to take action, big or small, to maintain a healthy planet for future generations.”