After 3 years of work, the establishment of this high-performance nuclear medicine department provides patients with the latest generation of detection equipment which can treat a greater number of illnesses using devices with unmatched imaging quality.

The investment, totalling 8.2 million euros, was supported by the Princely Government and by private donations to the Fondation des Amis du CHPG, as well as by the Tabor Foundation.

Pierre Dartout, Minister of State, Stéphane Valeri, President of the National Council, Benoîte de Sevelinges, Director of the CHPG and several other personalities were present at theinauguration.

A film crew from the hit tv show ‘Turbo’ filmed in various locations around Monaco, including the Place du Palais, on 29 September. Broadcast on M6, the production team chose the Principality for a special series devoted to exceptional vehicles.

HSH Prince Albert II met with journalist and producer Dominique Chapatte, known as the creator and presenter of the popular program since the launch of M6 in 1987. Two supercars, a Ferrari F8 Spider and an Aston Martin DBS Superleggera, were also part of the cast. The show will be aired on Sunday 25 October 2020.

While the United Nations Summit on Biodiversity virtually took place on 30 September, HSH Prince Albert II of Monaco joined the #LeadersPlegde4Nature alongside over 60 world leaders committing to putting nature and climate at the heart of their post-COVID economic recovery plans.

The 10-point commitment will help counter the loss of biodiversity, fight against pollution, adopt sustainable economic systems and restore the ecosystems which influence human health and well-being.

In his message, the Sovereign Prince highlighted the urgent threat to health, food security and livelihoods on a global scale created by the loss of biodiversity. He called for collective action in order to achieve a regeneration of nature by 2030. 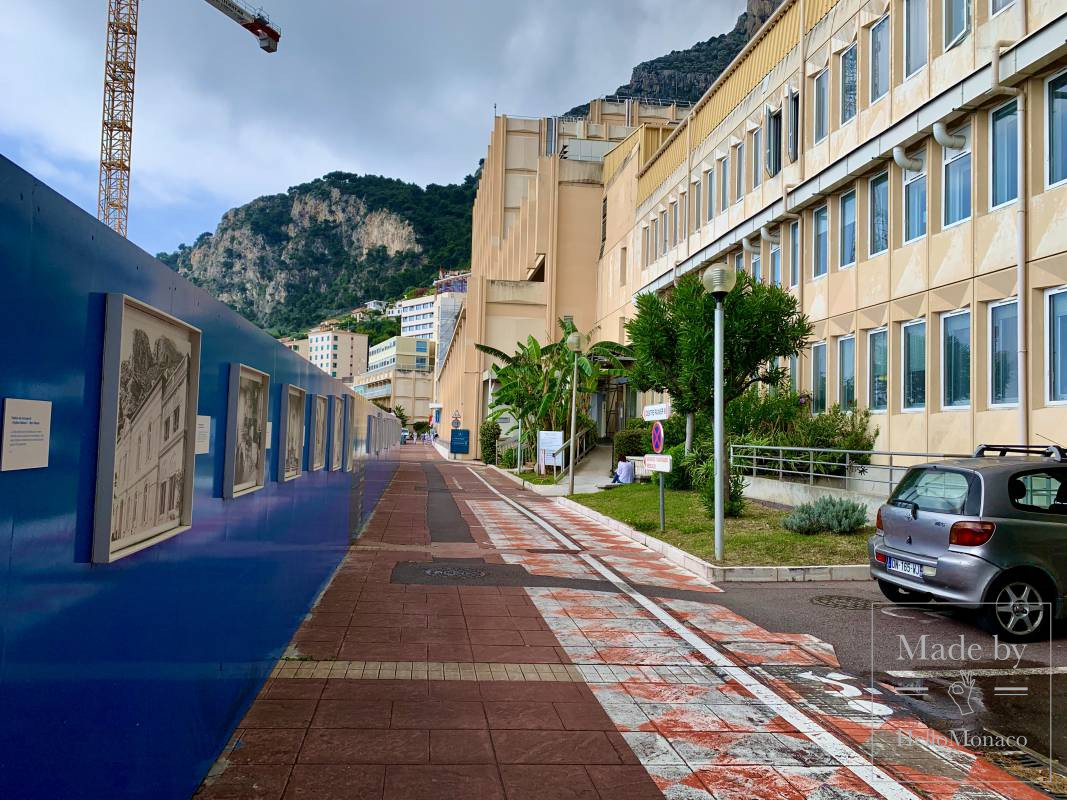 Prince Jacques and Princess Gabriella recently attended a drawing and colouring session at the newsstand in La Condamine market, accompanied by their father. The session was led by Sylvie T., who recently published a sketchbook entitled “Nice la Belle”.

The artist is currently planning her next publication with Valérie Castera, director of the Gilletta publishing house: a book on Monaco.

In 2002, Prince Rainier III bought all of Sylvie T’s drawings, which were exhibited in the Fontvieille tent and were about the circus. The artist also sketched the main courtyard of the Prince’s Palace.

In a recent press interview, Princess Stephanie voiced her outrage concerning the banning of animal circuses in France. The French Ecology Minister announced the gradual ban of the use of wild animals in circuses as part of new animal welfare measures.

Princess Stephanie believes that the circus has changed with the times and although many people believe that circus animals are still taken from the wild, many were born in captivity, like animals seen in zoos. (The French ban would not apply to zoos and other permanent attractions or shows.)

The new regulations mean that the Monte-Carlo International Festival will have to change, which worries Princess Stephanie. She is currently working with the world federation to have the circus arts recognized as part of France’s cultural heritage. She believes animal circuses are a living, traditional show and to take the animals from the only people they have ever known and place them in a detention centre would be terrible.

The French government did not outline a precise timetable for the ban, only that it would be implemented over the next several years. The government is also considering creating a sanctuary for the animals currently in captivity and an 8 million euro package to help circuses and marine parks adapt to the new measures.

This week, Prince Albert and Princess Caroline inaugurated the new Audiovisual Institute at the Exotic Garden. Nearly two years after its move and after some uncertainties during lockdown, the Audiovisual Institute of Monaco, located on Boulevard du Jardin-Exotique, is now fully operational.

A special floor dedicated to audio and visual files aboutMonaco, ranging from blockbuster films to family home videos, will soon be open to the public (230 films have been shot in Monaco since the one directed by Georges Méliès in 1905). Some important moments in Monaco’s history were difficult to track down, for example, the footage of De Gaulle’s visit in 1960, which was kept at the bottom of a flooded garage in Beausoleil. The damaged footage was thankfully restored.

The Institute holds hundreds of thousands of photos, amateur films, cassettes, posters, books and newspapers. Files will soon be digitally accessible in a search engine developed for the Institute.

On both floors of the Villa Sauber, the exhibition showcased not only finished ceramic pieces, but ceramics in different stages of production to demonstrate the process of shaping, finishing, decorating, firing and enamelling the works of art.

Ball in Singapore attended by Prince Albert II and other news

Ball in Singapore attended by Prince Albert II and other news