Did you know that indoor rowing is a major sport in its own right. Most of us think of rowing machines at gyms as helping with serious fitness workouts – and they do, of course. Except for champion rowers these rowing machines (called ergometers or “ergs”) allow rowing whatever the weather outside. And they have become so efficient and useful they have become their own sport with a big following. And Monaco has become one of the Continent’s sites for a Championship in particular enjoyed by French regional rowers in preparation for the world championships which will take place on February 7 and 8 in Paris.

So this Monaco Rowing Indoor Championship organized by the Société Nautique de Monaco, has international and geographic scope. The competition has taken this December, in the premises of the Yacht Club facing Port Hercule and raced over 1000 and 2000m events. It was open to all audiences, from young people to veterans, including juniors and seniors; in fact it runs the whole gambit from ages 8 to 88.

The French Rowing Federation has targeted creating 15 events throughout France and Monaco so more than a hundred participants descended on the Principality to test themselves to the limit both as individuals and as teams. 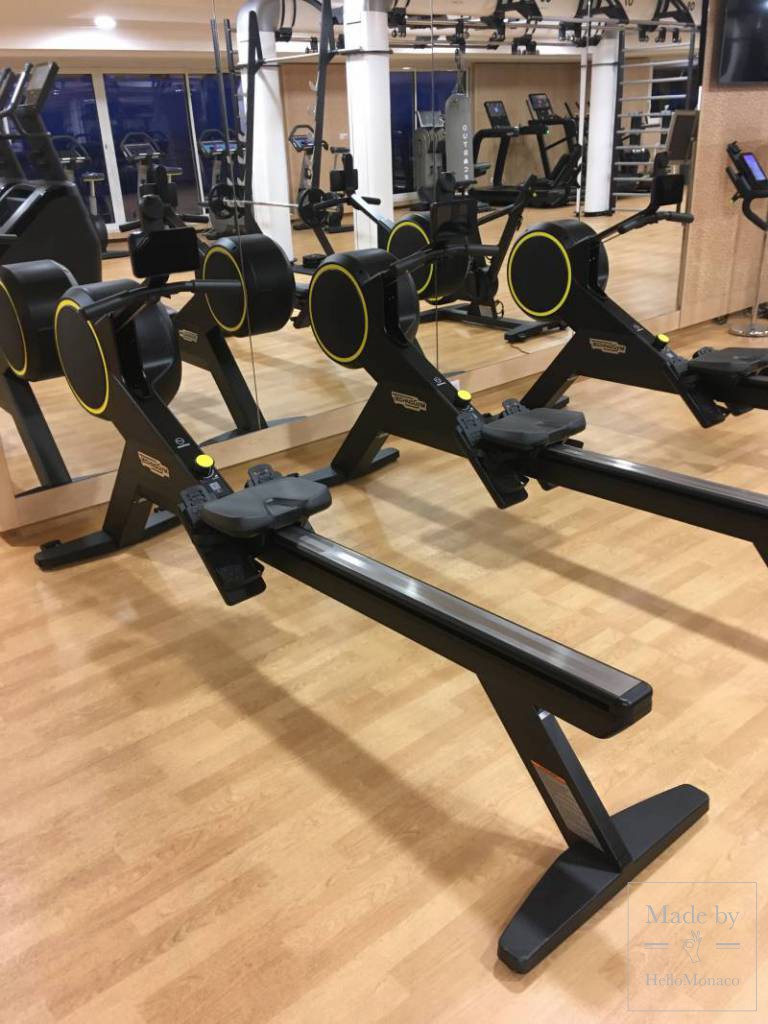 The sport has gained a lot of ground since the training machines in the 1970s so much so that more than 3,000 participants are expected at the world championships, including the best rowers from the Principality. And as to be expected with advances in technology the machines have become quite sophisticated.

If this regional competition is anything to go by Monaco’s athletes are preparing seriously for international events because Monaco won 50% of the victories. That’s a very good sign. There were medals won in all the categories, which means that across the board everyone was putting in 100% of effort to win. Eight gold medals and sixteen medals in total – quite a haul. And the reward after some moments of joy sporting their medals is lots more work to train for the World event in February – the best of Monaco’s rowers will be headed for Paris for those World Championships.