Following numerous requests coming from Competitors, Partners and Spectators of Grand Prix de Monaco Historique, the Organizing Committee at Automobile Club de Monaco – after achieving a feasibility study internally and receiving the final approval from the Monaco Government – has the huge pleasure to announce that the 12th edition of Grand Prix de Monaco Historique, initially planned for May 8-10, 2020, will be organized from April 23 to 25, 2021.

The year 2021 will be exceptional since past, present and future will be declined in three prestigious events in the streets of the Principality: the 12th Grand Prix de Monaco Historique will be followed by the 4th Monaco E-Prix (Saturday May 8, 2021) and the 78th Monaco Formula 1 Grand Prix (May 20-23, 2021).

This is a huge logistical challenge for the team and staff at Automobile Club de Monaco, for all major players and authorities of the Principality of Monaco, as well as for the 3,000 volunteers – among them 650 stewards and track marshals – whose role will be crucial for the success of the three events.

«To organize three races in the space of one month will be a premiere for us all at ACM. The logistical side promises to be complex, but not impossible to manage! Because of the new constraints, we shall need to start setting up the track earlier than usual, at the end of February, instead of March 15. We will then integrate the technical aspects, on and around the track, required by every category that will be involved. In order to achieve this, we will count on the experience and flexibility of all the persons involved, in order to achieve our objectives …», – explains Christian Tornatore, the General Commissioner of Automobile Club de Monaco. 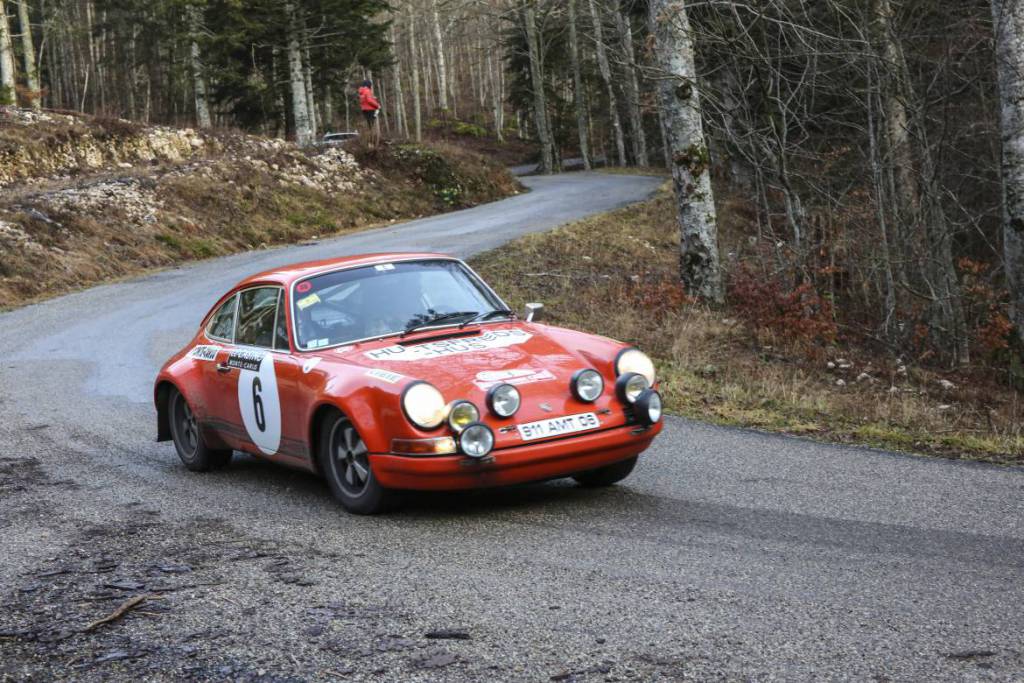 Last but not least, please note that the next edition of Grand Prix de Monaco Historique, the 13th of the series, will take place from May 13 to 15, 2022…

AS Monaco Sports Team Back To Form

AS Monaco Sports Team Back To Form