Royalties like any other humans also want to escape from journalists, protocols and other fuss. Everyone needs a quiet place to relax in the circle of just your loved ones. The 25-meter yacht Stalca was one of such private places for Princess Grace and her family.

In the early 70’s the princely couple of Monaco ordered a yacht from the Dutch shipyard Visch in Holland. By the standards of the time, it was considered quite large, but still not a superyacht. The English Queen Elizabeth II in contrast owned the 120-meter Britannia built in 1954 and accommodating up to 250 guests.

However, the yacht ordered from Visch was the one the Prince and his wife believed to be ideal for a family vacation. There was enough space to accommodate eight guests and a small crew. The layout of the yacht included a master suite, a VIP room and two double cabins. 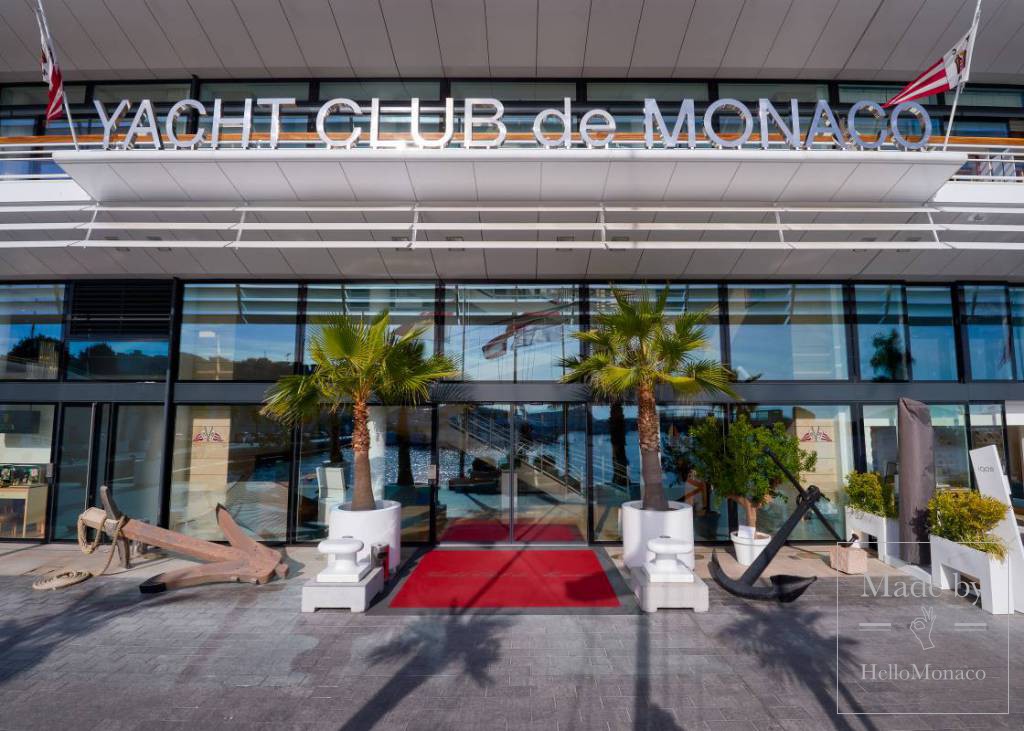 The construction of Stalca was kept secret to avoid its mention in the press. It is therefore not surprising that its original photos are rare to be found. The princely family wanted to keep this part of their history just to themselves.

Surely, you must have heard of the princely family of Monaco. If so, you may guess where the name of the vessel comes from. It represents the initials for the names of Prince Rainier III and Princess Grace’s children: Stephanie, Albert and Caroline. The tradition of naming the yachts mixing in the names of the princely children dates back to 1963. That’s when Albercaro (II) was first launched into the waves. Interestingly, a fire broke out on board before the yacht’s delivery and the princely family had to wait until the next March to receive it. The yacht, however, did not stay in Monaco for long and a year later went to a new owner in Abu Dhabi.

On the occasion of Princess Stephanie’s birth, Prince Rainier III purchased another motor yacht named Carostefal. We can all agree, however, that Stalca still remains a better name for a yacht.

The history of this 25-meter is not yet over. In 2015, during a yacht show in Palma, she found new owners. To comply to international safety standards, some adjustments needed to be made in Stalca’s layout and equipment. The main idea, however, was to keep as closely as possible to the original. Thus she still has a bell engraved «Stalca Monaco».

Another princely vessel worth mentioning is Deo Juvante II. In 1956, Princess Grace and Prince Rainier III took it on their honeymoon sailing along the French coastline, Valencia and Mallorca. The yacht was their wedding gift from the Greek tycoon Aristotle Onassis who showed a considerable entrepreneurial interest in the Principality and had long been on good terms with the ruler of Monaco.

The story begins: Grace Kelly disembark from Prince Rainier's yacht, 'Deo Juvante II', as she arrives in Montecarlo for her wedding (April 12, 1956).

The yacht’s history dates back to 1928. It was built by Camper & Nicholsons’ and launched under the name of Monica for the French-Argentinean entrepreneur Jacques «Santiago» Soulas.  In the late roaring twenties the Soulas family sold the yacht which subsequently kept changing owners up until 1939. During the World War II, it was used against German submarines for military operations near the British Isles. In 1947, the 44-meter yacht was purchased by Onassis.

After the wedding of Rainier and Grace, Deo Juvante II (translated «With God’s help» from Latin) remained the Prince’s yacht for several years. In 1958, it was sold and then changed owners several times.

The yacht is known to have attracted the attention of Paul Allen, co-founder of Microsoft. He wanted to use it as a shadow boat for his megayacht Octopus. However, by that time the vessel had already been bought by Quasar Expeditions.

The yacht underwent a restoration in the early 2000s and is cruising the Galapagos Islands under the name of Grace. This is a hint to its guests of its historical origins.