In the second half of the 20th century, Monaco attracted the rich and famous willing to experience the taste of life again after the losses and sorrows of World War II. The festive life and pleasant climate had turned the Principality into a paradise for elite society.

In 1946, Francis Bacon, one of the leading British artists of the 20th century, settled in Monaco. He could not resist the charm of this place. The Principality was for him an ideal spot for living a high quality life-style. First, the Mediterranean climate allowed him to relieve his asthma symptoms. Second, here Bacon could completely succumb to the temptation to play roulette in one of the Monegasque casinos. Francis, the master of figurative painting, stayed here for four years, visiting Monaco throughout his life. 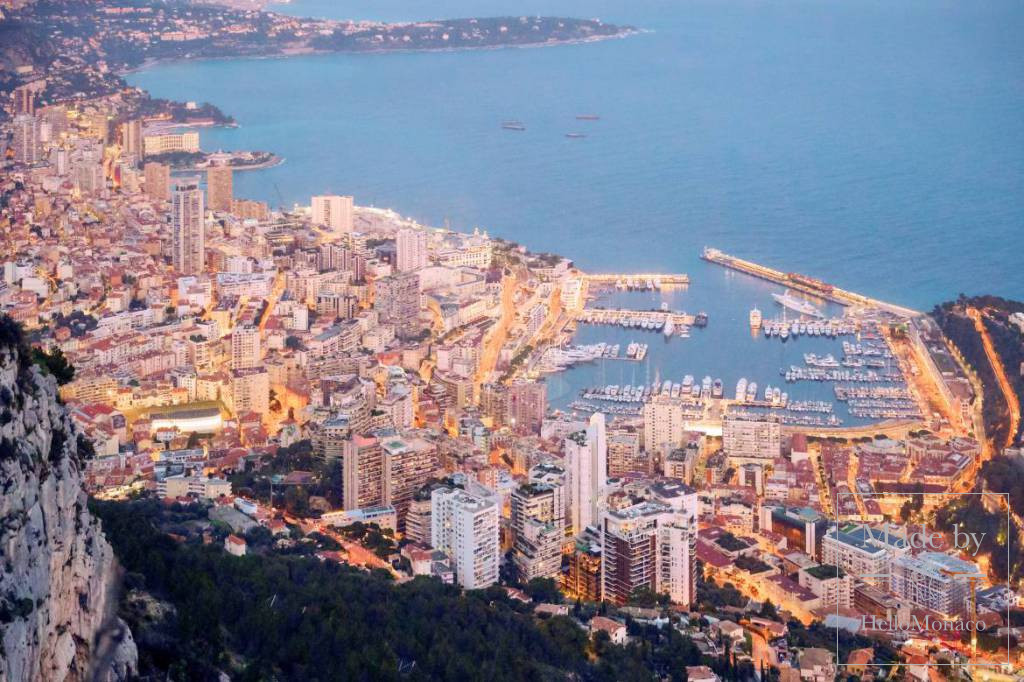 Born in Dublin of English parents, Bacon did not receive an education in art. His father bred horses and his mother belonged to a family of steel magnates from Sheffield. The Bacons travelled a lot, which led to the fact that the boy had studied at school for only two years.

A former military man, Bacon’s father brought up his son severely. He turned the 15-year-old boy out of the house when he caught Francis wearing his mother’s dresses. Francis went to London, where he did odd jobs for a living.

Bacon started exploring the world of art a year later, when he went to Berlin and then to France with his parents’ friend. Picasso’s exhibition, held in a Parisian art gallery, had pushed him to start painting. In his book «Triptych: Three Studies After Francis Bacon» Jonathan Littell has noted that Bacon really started painting in his forties and produced his greatest works when he was under sixty.

Inspired by the masterpieces by Giacometti, Picasso, Rodin, Soutine and Velázquez, the artist explored the world of art and learned various techniques. He continued to keep himself well-informed on his favourite art movements. During his career, Francis preferred to paint portraits from photographs. The painter himself explained it in one of his interviews. «I don’t want to practice the injury that I do to them in my work, if I like them…» — Bacon said. — «Because people nearly always believe that the distortions of them are an injury to them, no matter how much they like you». The artist used pictures from different photographers, including John Deakin, who worked for the British Vogue.

His paintings with deformed bodies, flanks of meat and screaming heads imprisoned in geometric forms at first seemed to terrify people. Although, according to the artist, he never aspired to be terrifying. For example, John Russell recalls that the pictures were considered monstrous and not up to date… Today, Bacon’s works are in private collections, as well as in the Prado Museum (Madrid), Tate Gallery (London), the Museum of Modern Art (New York) and other galleries. His work «Three Studies for Portrait of Lucian Freud» produced in 1969 became one of the most expensive paintings in the world and was sold for $ 142.4 million during a Christie’s auction.

Francis Bacon, born this day in 1909, created this menacing, raw painting in the wake of World War II. See it now on our…

We know that Bacon first visited Monaco in 1940, as his cousin’s letter was sent to the Principality informing Francis about the death of his father. Six years later, after having sold his «Painting», the artist went to Monaco, which would be his home until the early 50’s.

The artist stayed at the Hotel Ré along with his companion Eric Hall. He spent the first years of his life in the Principality in the company of Graham Sutherland and his wife. Monaco attracted the artist with its gambling houses. In one of his interviews, the artist recalled: «I became very obsessed by the casino, and I spent whole days there».

It seems that hazard was a cross-cutting theme in the life and work of the artist. In gambling, as well as in Bacon’s work, there was a place for contingencies, for taking some risks.

For example, he was lucky enough to win 1,600 pounds. «For me it was a lot of money», the artist admitted. Francis spent his winnings on a villa, food and drinks. Ten days later, he could hardly afford a return ticket to London.

When he was not playing roulette, Bacon was busy creating his works. It is in Monaco that he begins to focus on working with human bodies. Probably this moment was a defining one in his career and led to his title of being one of the leading British artists of his time. In Monaco, Francis tries new techniques, and also begins a series of «Screaming Popes» paintings. After his return from the Principality, Bacon began to work on the «Etude to the portrait of Pope Innocent X», inspired by the painting of Velázquez.

During his lifetime, the Tate Gallery organized two exhibitions of his works. However, the most significant event for Bacon was the exposition in the Grand Palais (Paris), organized in 1971. Before Francis, only Picasso was honoured to see his work in the majestic palace. 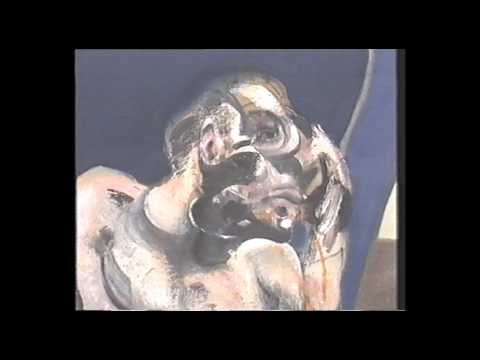 Throughout his life, Bacon regularly visited Monaco in the company of friends. He could be seen at the Café de Paris, the Chatham bar, which was on rue Ostende, in Italian restaurants Pulcinella and Le Pinocchio. His last trip to Monaco dates back to 1990, two years before his death.

Francis Bacon died in Madrid in 1992 оf a heart attack. Monaco has not forgotten the artist. In his memory a foundation was created in the Principality to promote his work and help the public better understand his paintings. Today Francis Bacon MB Art Foundation supports specialists in their research dedicated to Bacon, his life and work. It also disburses grants to young artists and takes part in the organization of exhibitions and conferences. In 2016, the Grimaldi Forum devoted a large-scale exhibition to Francis Bacon, which featured more than 60 works by the English artist.

On the occasion of the 4th anniversary of its opening, the foundation presented new pieces from its collection. About a hundred items, including paintings, photographs, objects found in Bacon’s studios, letters and working documents, are presently available during your visit to the foundation. The entire room is now dedicated to his Parisian studio, where he worked for over ten years.