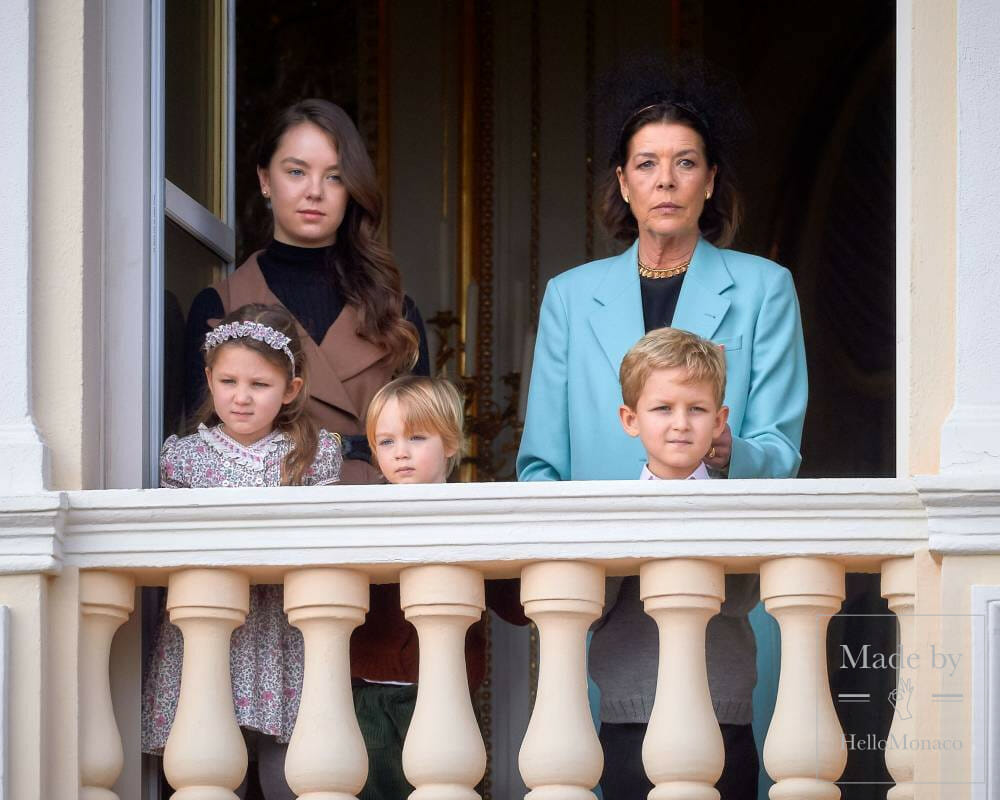 Today is birthday of Princess Alexandra of Hanover. Her full name is Alexandra Charlotte Ulrike Maryam Virginia. Titled “Her Royal Highness Princess of Hanover”, she is the daughter of Princess Caroline of Monaco and Prince Ernst August of the historic Kingdom of Hanover. The young Princess is, at twelfth, just outside the top ten of the list in line for the Monegasque throne and carries the aristocratic title Princess of Hanover from her father Prince Ernst August. She would also be in line for the British throne had she not become Catholic which disqualifies her from being in the British Royal lineage.