The Rock rocked enough to wake even Hercules on the night of “Fete de la Musique” with the vibrations flowing up from Port Hercule. Hercules in ancient times had victories too numerous to count but there are no historic accounts of a victory dance. But on this Summer’s night on the Port his phantom likely did a jig – not to opera but Reggae. 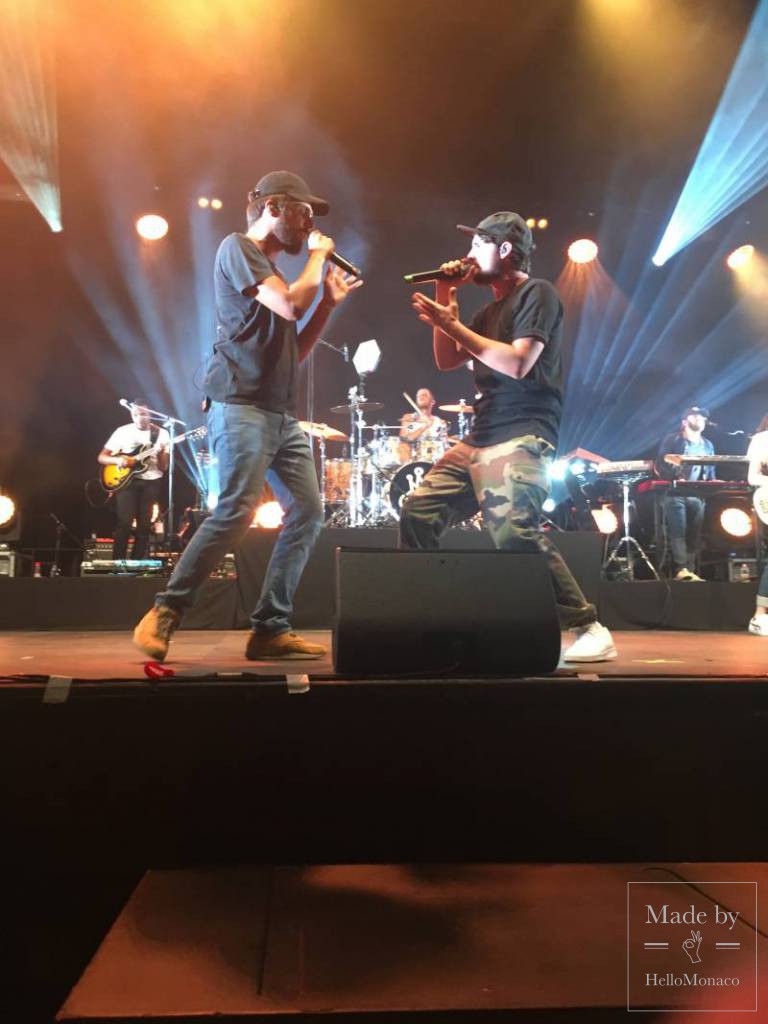 And the godly musicians who were playing were the group Jahneration who blasted off their Summer tour with a first appearance in Monaco. Fete de la Musique and Monaco were the launching pad for their new album surrounded by adoring young fans and feverish excitement and merriment. Dancing, gyrating, shouting, applauding. You get the picture. 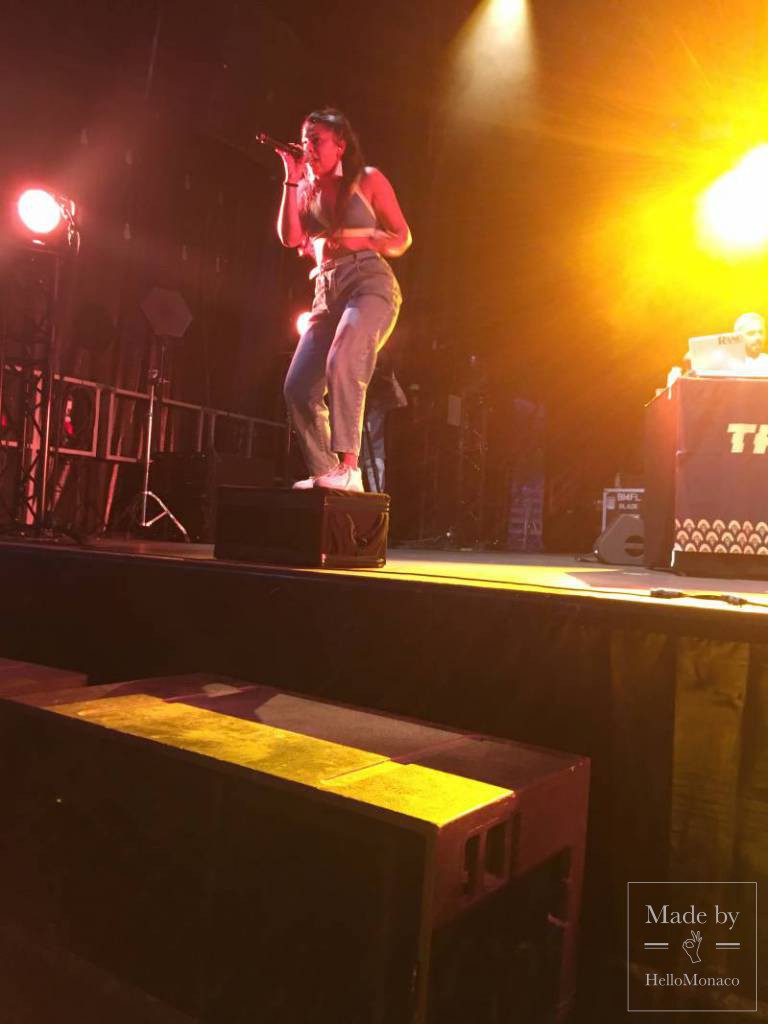 All over Monaco and France – all over the world, in fact – musicians of every type were performing, in every venue imaginable. Absolutely everywhere in Monaco came alive from parks in Fontvieille to cafe and market terraces at the Condamine to Boulevarde des Moulins to Monaco’s meandering sea-front promenades. Everyone was invited to come and join in the party or themselves be the party as soloists, as orchestras and everything in between. It was a Feast of Music, Jazz, Rock, Pop and Percussion.

The Condamine featured the Jazz Municipal Orchestra and a Parade together with a myriad of pop and rock groups: Leeps (pop rock), The Where (rock), Dedicate (pop rock) and in La Condamine Market Hall the Elvis tribute group: Suspicious Minds (rock US).

Princess Caroline Street came alive from the morning hours, itself with Dixieland Jazz from the Golden Jazz Band and at Apero Pizza (Allée Lazare Sauvaigo) the festivities had an early evening jolt with Highwood (pop rock). Not to be left out Place des Moulins gave an afternoon concert with Princess of Night (pop rock). And at midday on the forecourt of the Fontvieille shopping center drums ruled with Dulumba (percussion).

Monegasques set the pace for their neighbours in France where there 8% of the country, some five million people of them, have played an instrument or sung in public at Fête de la Musique! So of 9000 Monegasques it takes just 10% or 900 to champion France – and HelloMonaco would bet that that happened last night at the Port alone!

The Fete de la Musique is like no other event and in most countries including Monaco, the musicians typically donate their time and in the Principality all the concerts in every corner are free.

Did you know that over 700 cities and 120 countries rocked along with Monaco. In the US it’s called “Make Music Day” so “Fete de la Musique” and “Faites de la Musique” (which means Make Music) are identical twins. It’s also called World Music Day. 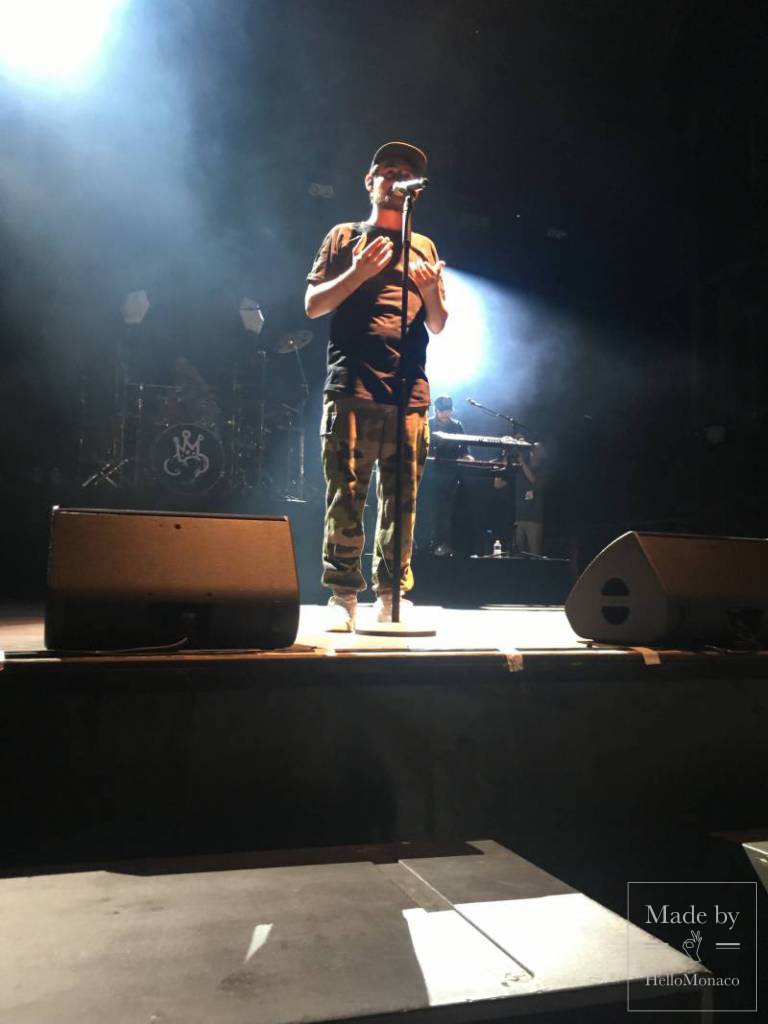 The event is very proud of its Francophone origins, even though an American can claim a little credit. Back in the 70s Joel Cohen was working as a music producer for French National Radio (France Musique). He came up with the idea of a day full of music to celebrate the summer solstice on June 21st – the longest day of the year – and the idea caught on in France and it’s been popular ever since, particularly nowadays in Monaco. It’s now an international event and the rest of the world feels the beat of the festival. Russia, Brazil and Australia rock along with Monaco – and more than 120 others too!

The party spirit is in Monaco day and night. In fact, typically everywhere else the festivities start at 2pm but Monaco steals a march on everyone and gets into the swing of things even in the morning and midday.

The highlight was the free concert booming out of Port Hercule. Reggae combined with hip hop featured at the Port in the shape of the Parisian duo Theo and Ogach of Jahneration preceded by Tracy de Sa. 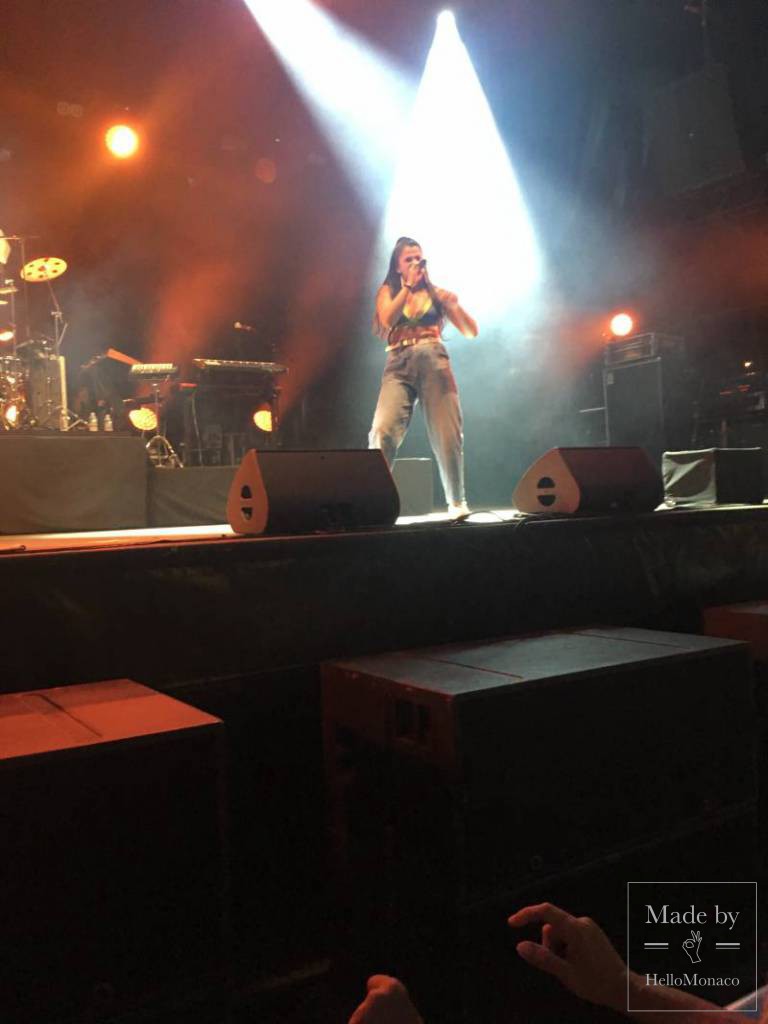 Never looking back after release of their first album, Jahneration, which was voted “Best Album of the Year French Touch” and “Revelation of the Year 2016” at Reggae Victorie, Monaco is the perfect venue to tweak the new tracks from their upcoming next release.

Naâmam who lit up Fête de la Musique just last year is obviously a fan of the Jahneration duo having featured with them on their stellar path. It all boded well for this year’s Summer blast which didn’t disappoint. Crowd-pleasing melodies and up-beat, lively and optimistic lyrics with Tracy de Sa warming up the delighted crowds with her new rap: “Bring Back Hip-Hop”. Tracy is young artist rocked by flamenco culture, reggaeton, R & B and hip-hop, who opted for rap as a specialty. She just released her first album, Commotion which is exactly what her scintillating performance caused in Monte Carlo – especially with her rendition of the feminist inspired “My body belongs to me and I hope yours too”.

Sometimes the best is free – Fête de la Musique is an unforgettable experience, not to be missed. Dance with the music, close your eyes, and dream with the phantom and Hercules on his Port.