Imagine the flat iron building in New York. Monaco is the perfect place for its own interpretation – with an ecological dimension, of course. Condensed spaces create a challenge that only the best in architecture can deliver.

It took architects Jean-Michel Wilmotte and Alexis Blanchi to pick up the gauntlet. Rising to the challenge they have delivered a unique private building to La Condamine – undeterred that it was a narrow plot between the Automobile Club of Monaco and the “Les Hirondelles” building.

The result is the “Le Winch” which has just been delivered to 21, boulevard Albert I. A private promotion on behalf of the Rey & Nouvion agency.

We enjoyed filming today with the amazing team from @redprosieben and @lucienndabagera showing our latest decoration project in Monaco « Le Winch ». Ideally located on the Port Hercule, in the heart of La Condamine shopping district, just a few steps away from the train station, the Winch is a surprisingly spacious, contemporary building, which overlooks the starting line of the Monaco Formula 1 Grand Prix.A product of the imagination of architects Jean-Michel Wilmotte and Alexis Blanchi, its angular design plays with the Principality’s high urban planning constraints, blending in harmoniously with the surrounding buildings. It therefore gives views from three very distinct façades, the first facing the harbour, the second facing the Rock and the Prince’s Palace, and the third facing the mountain.

And the ecological innovation – “Le Winch” is the first building to be connected to the thalassotherapy-thermal seawater loop implemented in recent months after a lengthy process integrating it into the Condamine. The technology breakthrough thus provides 100% renewable energy which moderates the temperature throughout the building.

Serendipity would have it that a few years back, brothers François Rey and Laurent Nouvion had bought two buildings, one on boulevard Albert I and the other in rue Princesse-Antoinette.

And then an epiphany, as the two buildings were noticed to be adjoining, the light bulb went on – join them in a nine-level L-shape with a narrow tip.

The artistic result is a building with a dual personality- there are two faces and two unmistakably distinct facades allowing the architects freedom of expression in each of the two wings of “Le Winch”. Jean-Michel Wilmotte designed the first, with a more modern look and straight lines and aluminum siding on avenue Albert I. 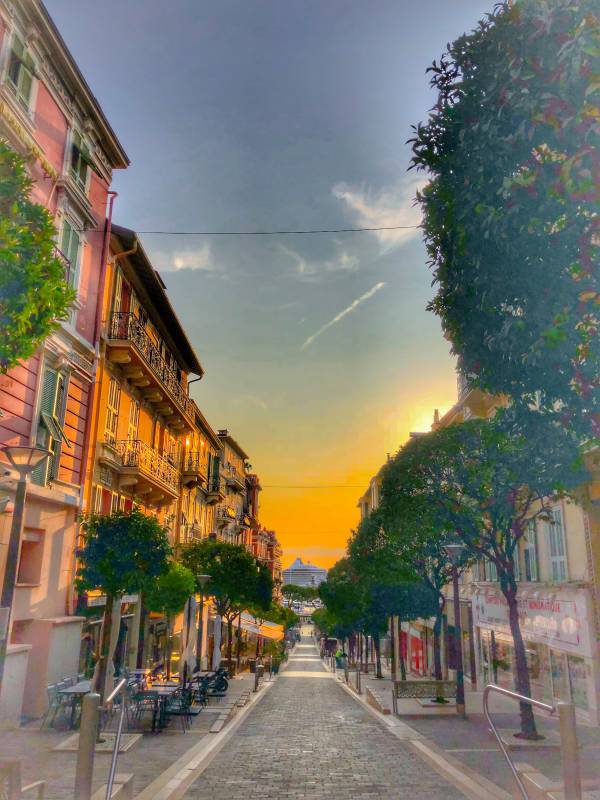 Rue Princesse-Antoinette, counters it with a more classical time-honoured approach , adorned with shutters and refashioned moldings.

This singularity yields a “mansion” worthy of the challenge – one that the Monegasque real estate landscape has been calling out for to complete its kaleidoscope of original buildings.

So how has the brothers’ Agency divided-up the nine levels of this “mansionesque” creation.

Laurent Nouvion and François Rey have reportedly devoted the square meters to offices on the lower floors. Which leaves the remainder for four apartments and a duplex converging on the top. The apartments are reported to be designed around 200 square meter L-shapes with parquet floors, comfortable bathrooms, triple exposure, terraces and balconies on every floor. 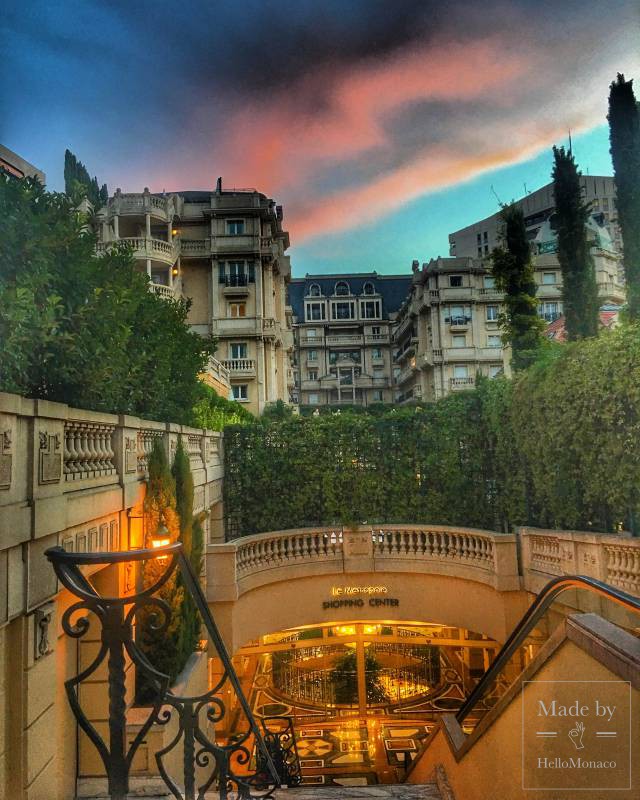 And the “piece de resistance” at the top, sixth and seventh floors, a duplex embracing over 425 square meters, four bedrooms and two terraces with, to the east, a view that envelopes the Hercule port and the starting line of the Grand Prix. To the south, the horizon extends towards the Rock.

Fresh vegetables, fish and gourmet produce to die for just a hop, skip and jump away in the market of the Condamine. La Dolce Vita at reportedly a rent approximating 100 euros per square metre – life at the apex of luxury!