A new film starring Rayane Bensetti began shooting at the Monte-Carlo Bay swimming pool on Friday morning. The young actor is the new star of «Il était une fois à Monaco» or «Once upon a time in Monaco».

The film tells the story of Mehdi (Rayane Bensetti) a 30-year-old who lives with his mother in the Parisian suburbs. Mehdi is a keen online poker player with a head full of dreams. While wondering what he’ll accomplish with his life, he wins a fair amount of money in a poker game and decides to go to Monaco to risk it all. His goal is to play poker at the big tables with the richest people in the world with the hope that his life will change forever. Once in the Principality, he pretends to be a Moroccan prince and falls under the charm of a receptionist at the Hotel de Paris (played by Anne Serra). 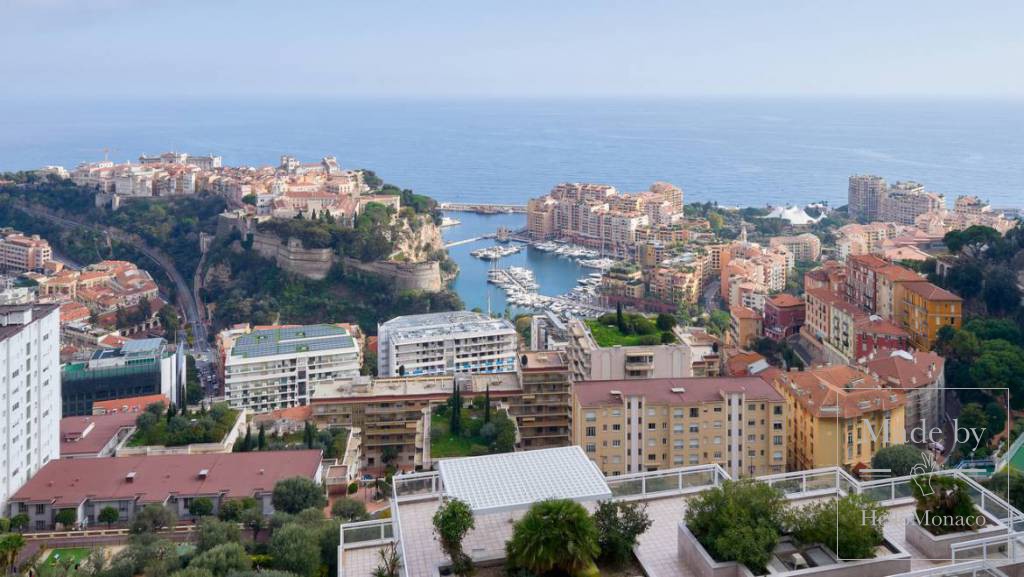 «Once upon a time in Monaco» is directed by Frédéric Forestier, known for Asterix at the Olympic Games (2008) and Honey Bunny (2017). The director and crew spent their first day filming in Monaco amongst deckchairs and parasols to shoot a scene between Rayan Bensetti and Chantal Ladesou, who is also starring in the TF1 film as a countess. Filming in Monaco will continue until 10 July.

Star of the film, Rayane Bensetti, is best known for winning the fifth season of ‘Danse avec les Stars’, the French version of British TV show ‘Strictly Come Dancing’.  Rayane Bensetti won with dance mentor Denitsa Ikonomova and they later went on tour thanks to their success on the show. The 27-year-old actor was also photographed by Karl Lagerfeld for fashion magazine Numéro.