Every year, in May, the Principality becomes an epicenter for the most prestigious race. Motorsport fans from all over the world all flood into Monaco to support their favourite team. This year the Formula 1 Grand Prix in Monaco was held on May 23 – 26. It was full of surprises, both nice and disappointing too. 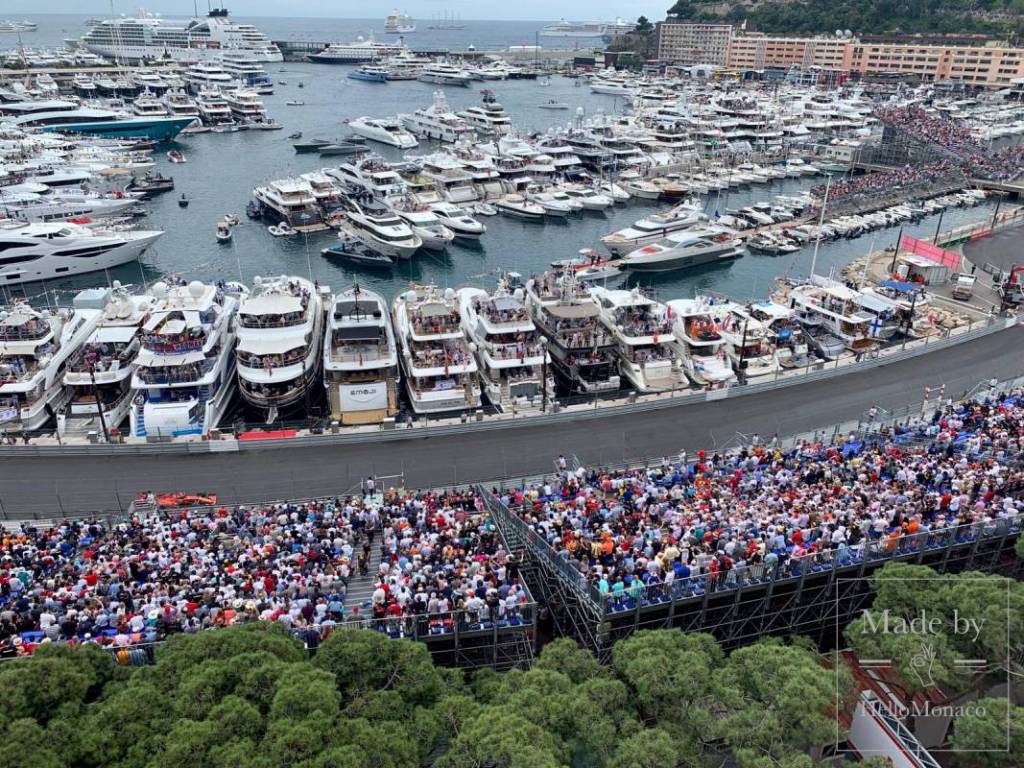 On Saturday, May 25, following a number of free test runs, a 3-round qualifying race was held. To start with, nothing forebode a disappointment for the Monegasque pilot Charles Leclerc. He started off with great pace and had all the chances of taking one of the Top-5 starting positions in the Sunday’s race. In the 10th minute of the Q1 session, however, Leclerc had to withdraw from the qualifying race. It was a shock not just for the spectators, but for the pilot himself who consequently required an explanation from his team on what had happened. Apparently a miscalculation occurred in the Ferrari team ultimately leading to a very disappointing result. 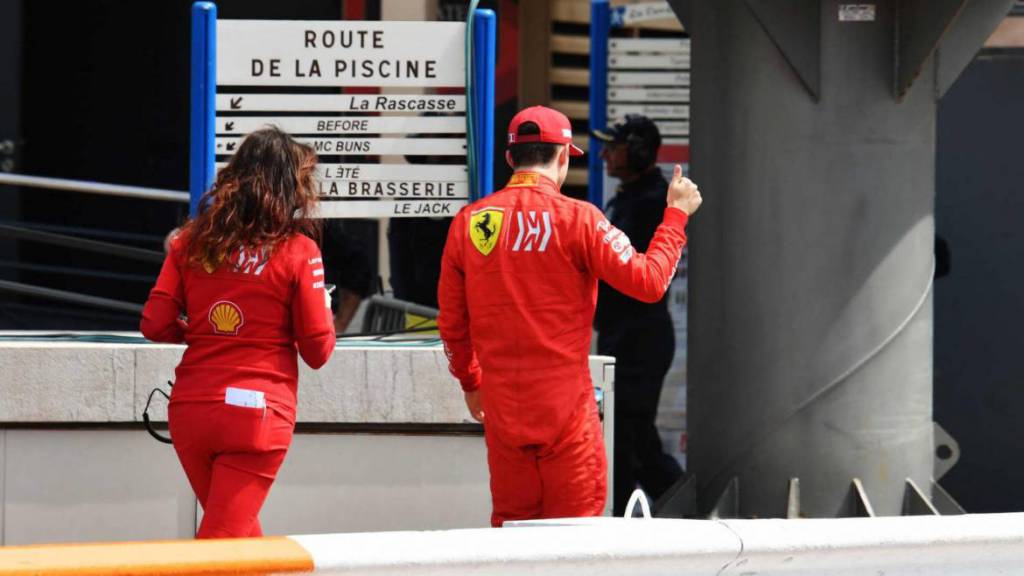 Leclerc was instructed by the team to remain in the pit lane while his competitors were busy working on their time performance. The management later explained it by an error in their time calculations that were not adapted to the Principality’s track. Such a fiasco from the “reds” cost Leclerc the optimal pole position. The pilot was then supposed to start the race as number 16. But following Antonio Giovinazzi’s penalty, Charles managed to move up to 15th position.

The Monegasque pilot’s fans were indisputably the most dynamic, cheering wildly next to Rainier III swimming pool. The Ferrari logo and Leclerc’s portraits were flying high in the sky. Some serious hopes were riding on the young pilot which, sadly, were not fulfilled. It had nothing to do with his performance. Leclerc is known for his audacity in overtaking rivals on the challenging Monaco track. It is fate that seems to have played a cruel joke on Charles.

Traditionally, prior to the coveted race, pilots meet their supporters in the fan zone, next to the Condamine market. Williams, Alfa Romeo, Mercedes, Ferrari, Red Bull, Mclaren, Renault, Racing Point, Haas and Toro Rosso teams were all involved in the event. 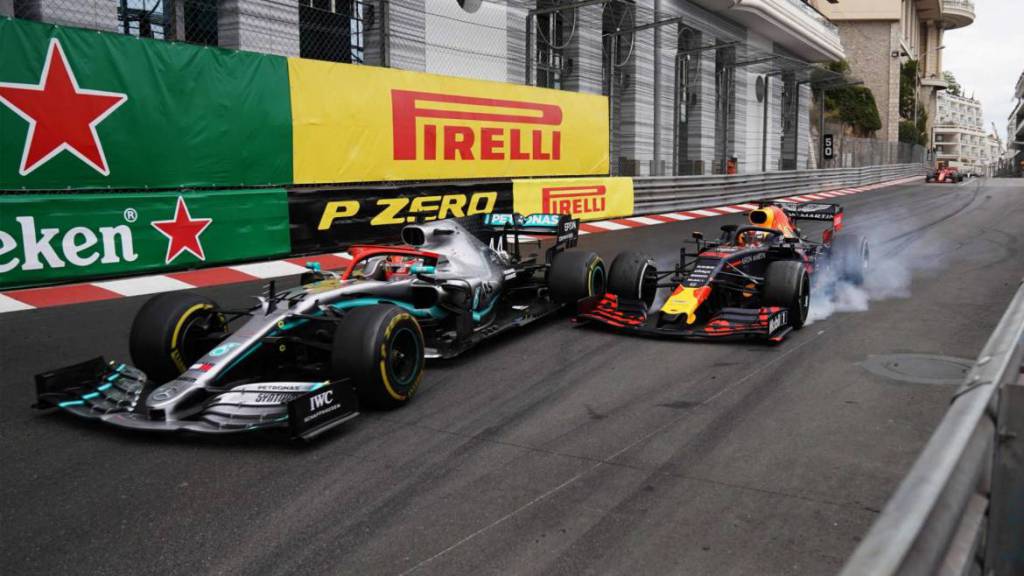 The pole position ( for the 85th time in his career!) went to Lewis Hamilton. Valtteri Bottas was second and 21-year-old Dutch Max Verstappen, from Red Bull, third.

Experience has shown that the outcome of the race often depends on the starting position. The narrow Monaco city track makes it almost impossible for the pilots to overtake their rivals. 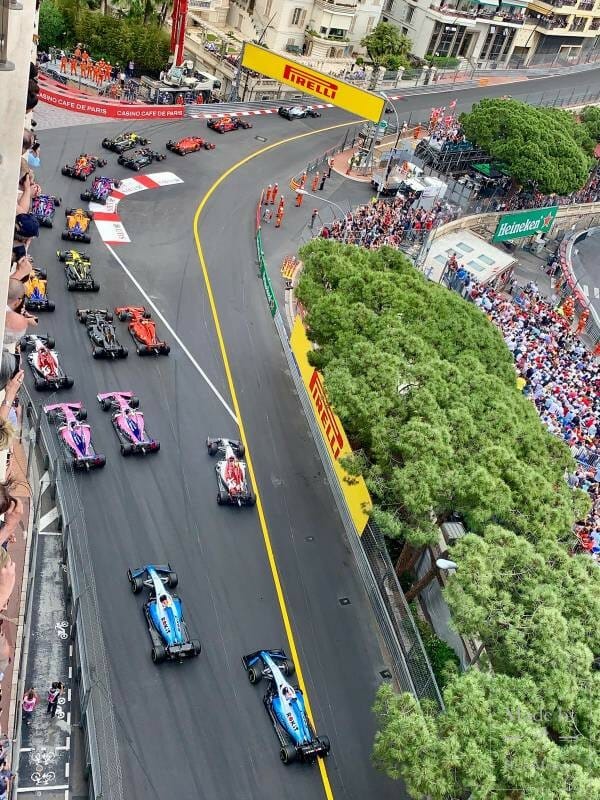 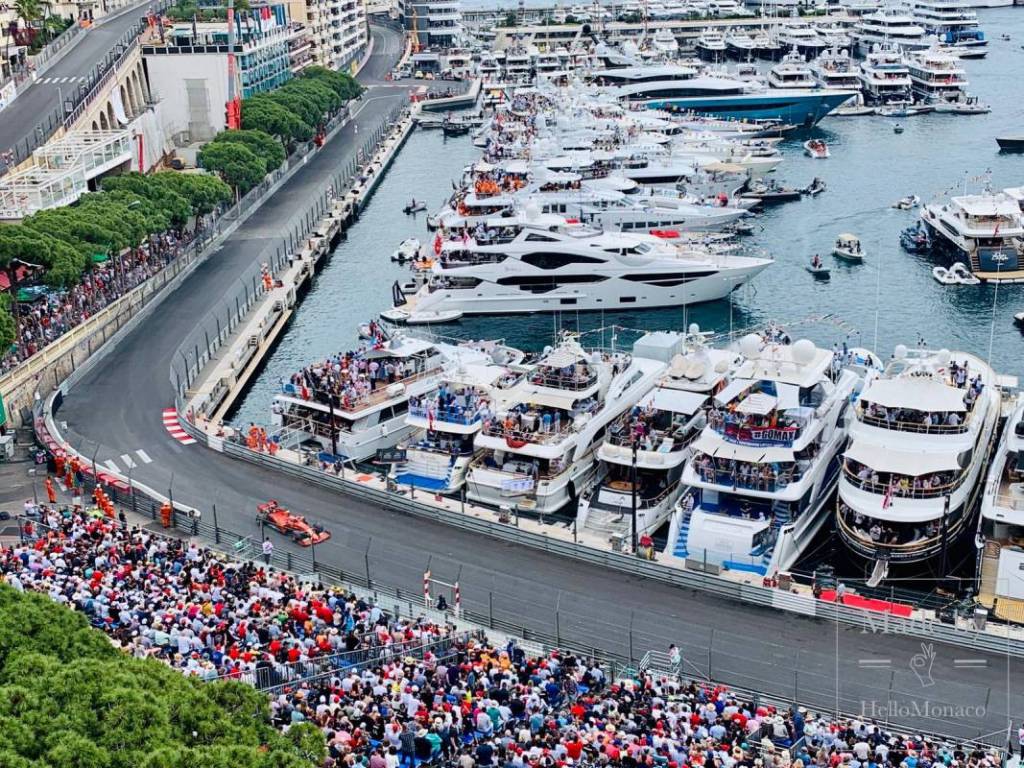 On Sunday, May 26, the Monaco Formula 1 Grand Prix was opened by a traditional drivers’ parade. Prince Albert II and Princess Charlene then performed a lap of honour . A march by the carabinieri orchestra made it even more spectacular. The 77th Formula I race in Monaco thus had started. 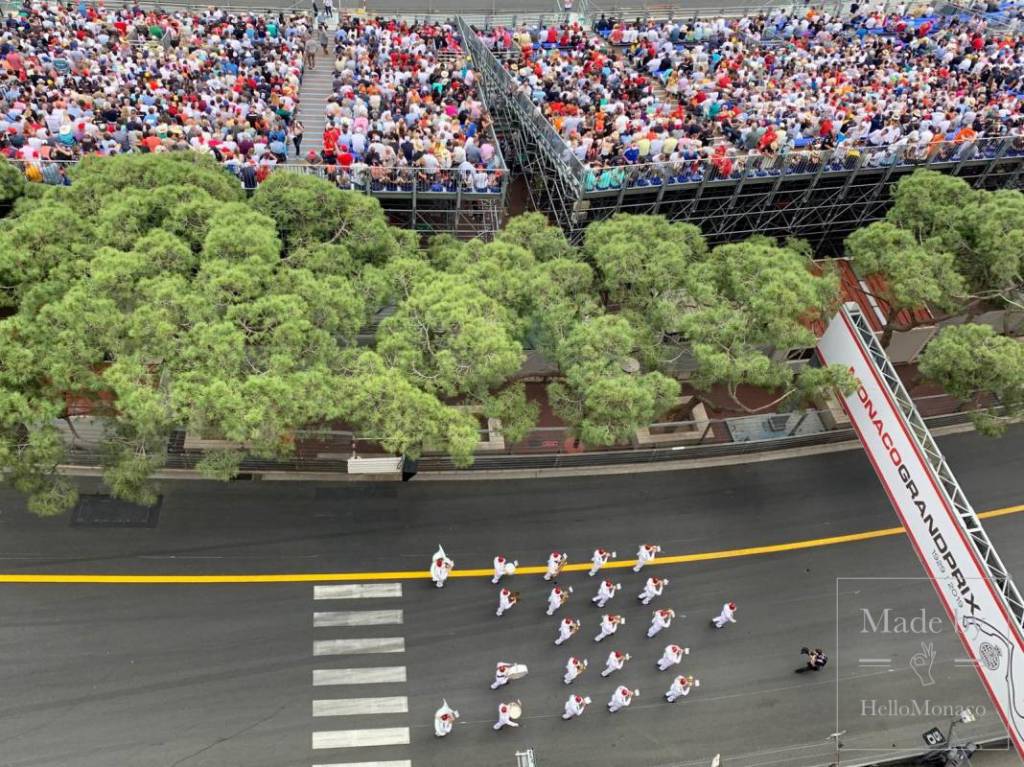 Everyone was certainly intrigued by the final race outcome and, particularly,  by Charles Leclerc’s performance. Sadly, Leclerc  had to withdraw from the race due to some serious wheel damage. As to Lewis Hamilton, he did the impossible, finishing first despite a problem with tires that did not have a good grip. This was the 77th Formula 1 Grand Prix and the 3rd Monaco Grand Prix victory for Hamilton. 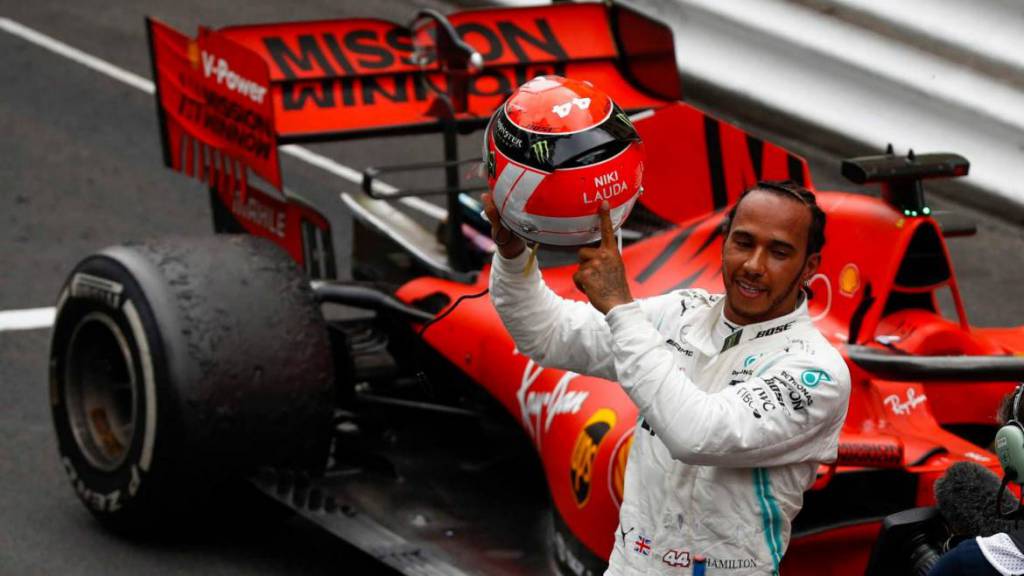 This Monaco Grand Prix was famous for being dedicated to the memory of a three-time Formula 1 champion, Niki Lauda, who recently passed away at the age of 70. According to Lewis Hamilton, yesterday’s competition was one of the most difficult ones in his life. He was totally imbued by Niki Lauda’s fighting spirit, however, and performed in the legendary pilot’s style. 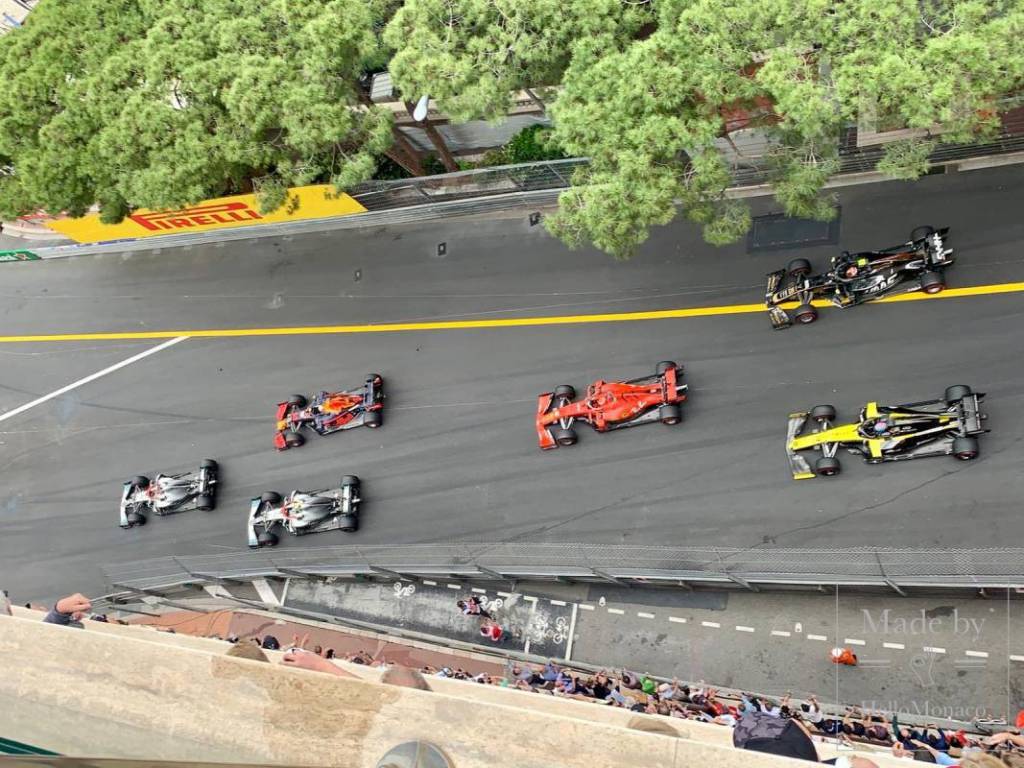 We will always remember the legendary heroes of motorsports. They undoubtedly are inspiring the pilots of today! Let the luck remain with the strongest! 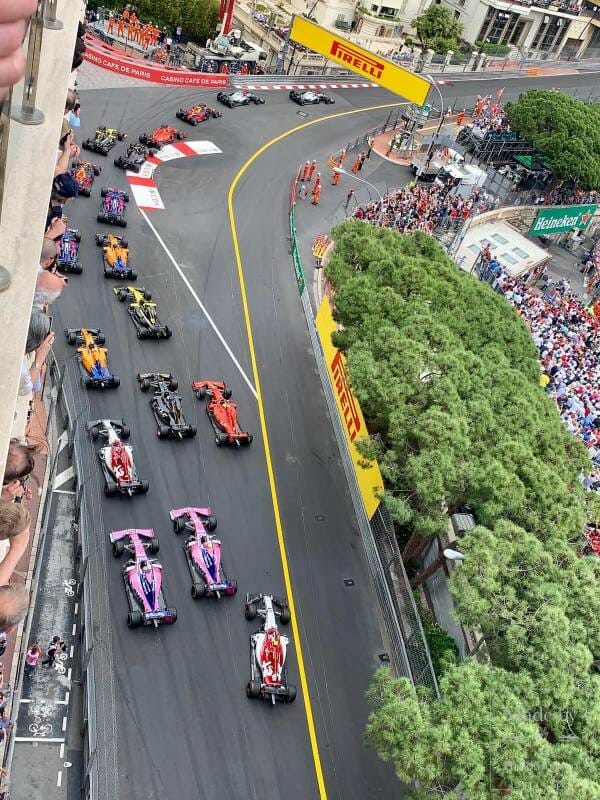