Wouldn’t it be wonderful to be transported into a Cinderella-like world of Princes and Princesses. No cares except to experience a romantic interlude of enchantment, luxury elegance, magic and glamour.

The Principality of Monaco is one of those rare places where this can happen in a unique evening curated by the caring Delia Grace Noble, artistic director of the project and also soprano and UNICEF ambassador ….also renowned for the spirited charm of her Venetian Balls. 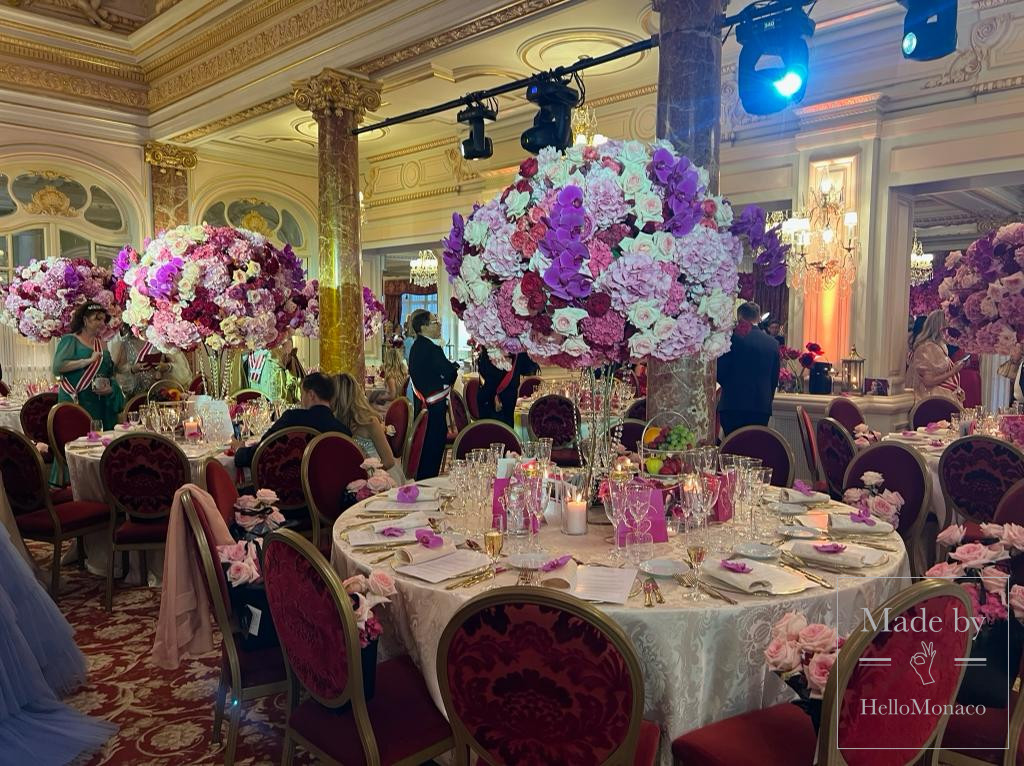 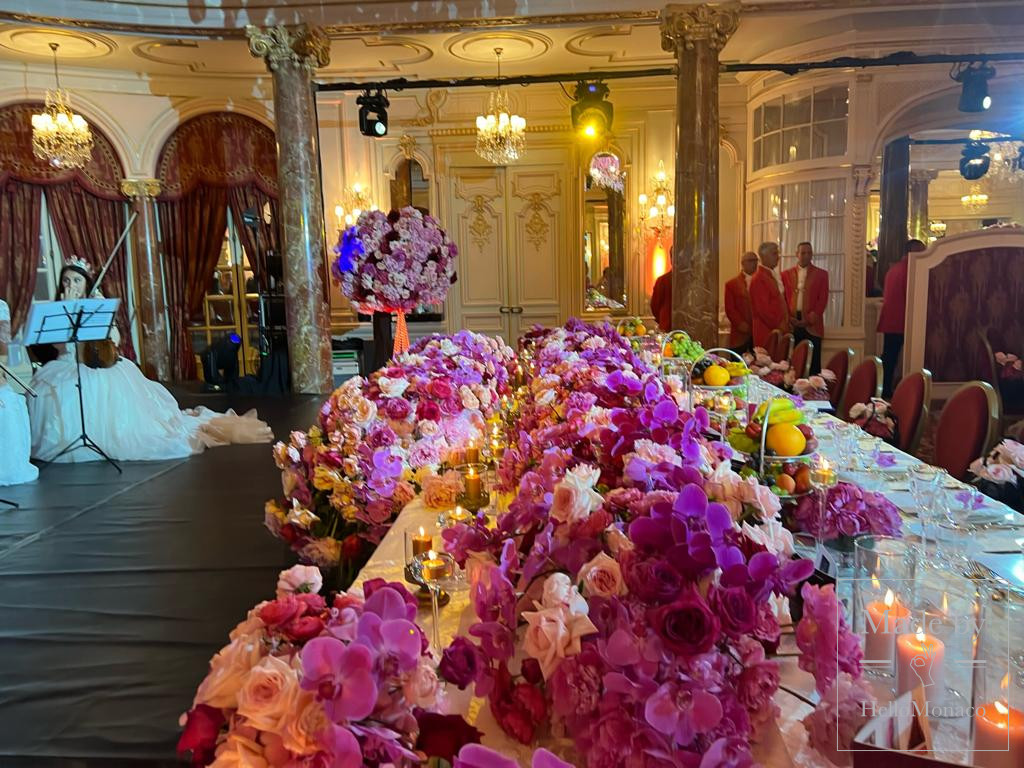 It is the seventh edition already of this timeless international gala and the fairy tale event took place under the high patronage of Prince Albert II at the Hôtel Hermitage Monte-Carlo, a Belle Époque destination of incomparable splendour with unequalled entertainment.

Yes – once upon a time there was a ball of Princes and Princesses in the Principality. The magical charm resonated from the ladies in their fairy dresses, ball gowns and long dresses. Not to be outdone the gentlemen wore their own ceremonial dress, military uniforms and white tie. A magnificent spectacle. 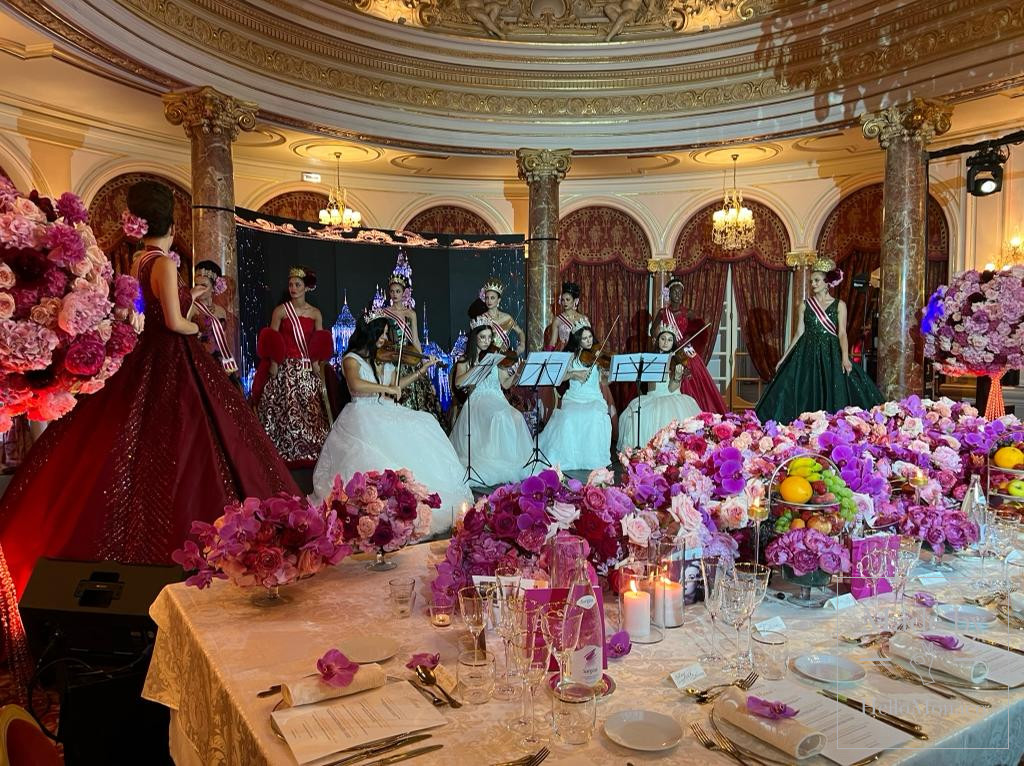 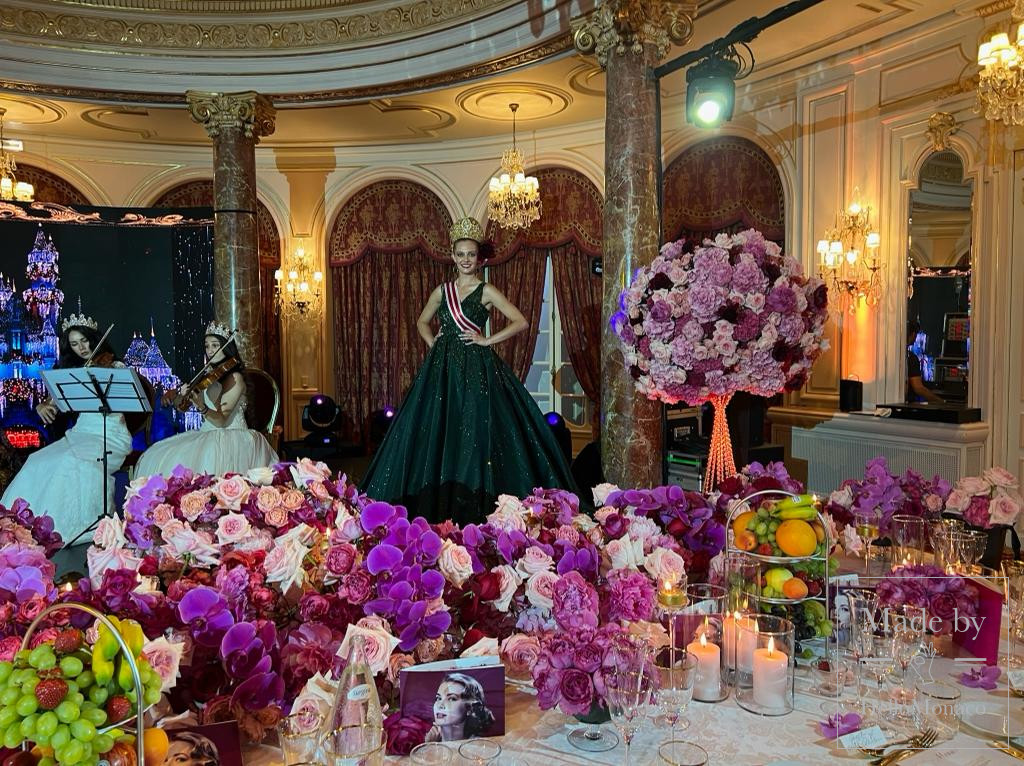 The fantastical universe started with a show, on the Place du Casino, throwers of the “Princes of Acaja” flags welcoming each aristocratic invitee into this world of fantasy and mystical dreams onto the red carpet in front of the Hôtel de Paris and Hotel Hermitage.

A royal atmosphere indeed. The distinguished guests, came from all over the world to pay tribute to the elegance and memory of the balls of HSH Princess Grace of Monaco. Prestigious guests present for the event included actress Ana Maria Donose, DJ Cuppy, singer Alin Stoica, not to mention Delia Grace herself. 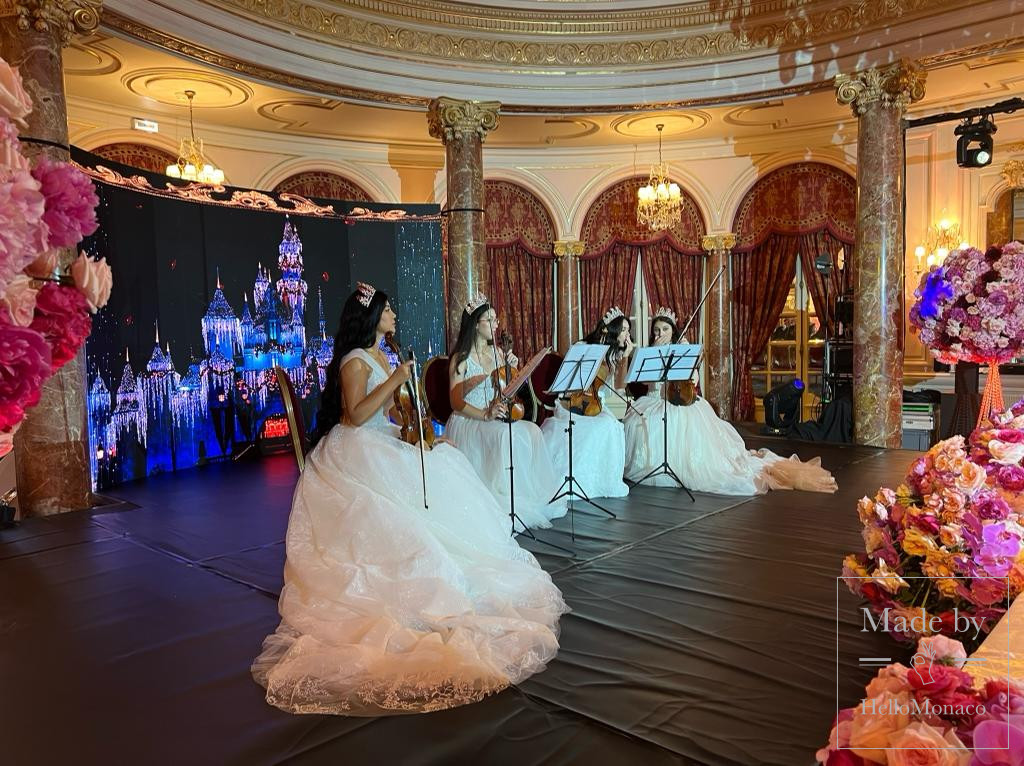 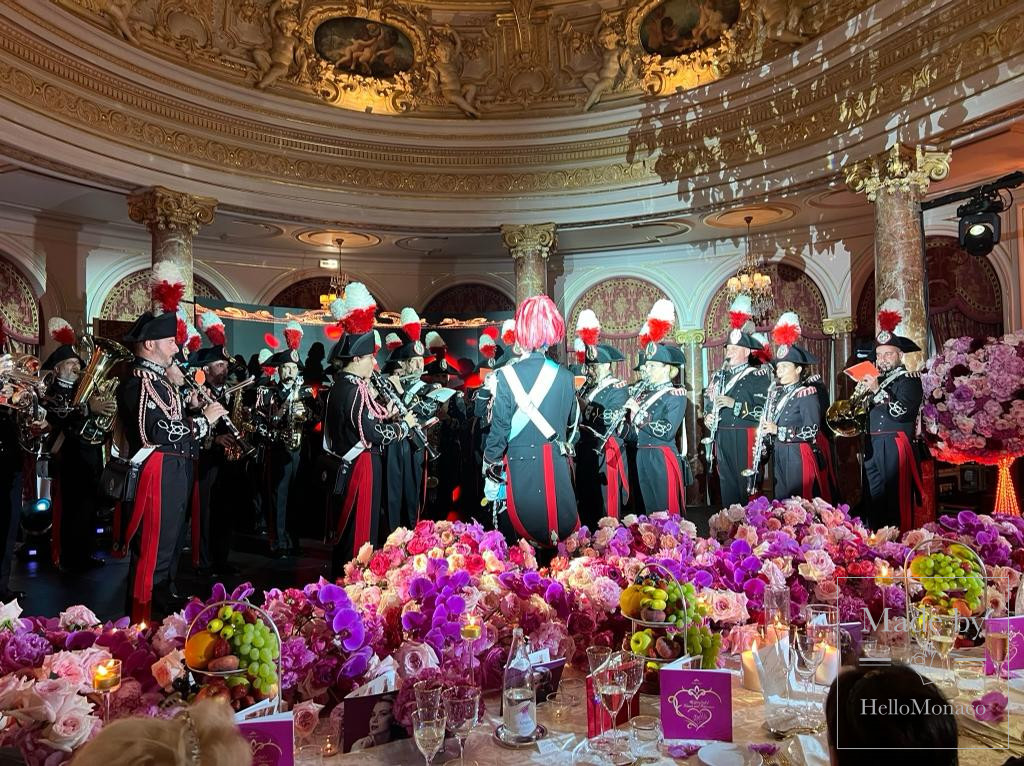 Going Back to the 17th Century

The history of Monaco Balls goes back well into the 17th century. Prince Honoré II introduced this tradition of ceremonial evenings and bright performances from the French royal court in Versailles under the rule of Louis XIV. It was one of the brightest royal courts in those days.

The Grand Ball of Princes and Princesses continues this tradition in which the Principality excels. Other pinnacles of this privileged lifestyle have been the Monte-Carlo Centenary Ball in the 20th century at the Belle Époque Monaco “Opera” hosted by Hélène Rochas in the 1960’s. That was a one-off event to celebrate the Monte-Carlo centenary and was opened by Princess Grace attired in a magnificent coronation tiara that belonged to Josephine Beauharnais on on the occasion of Napoleon’s coronation. 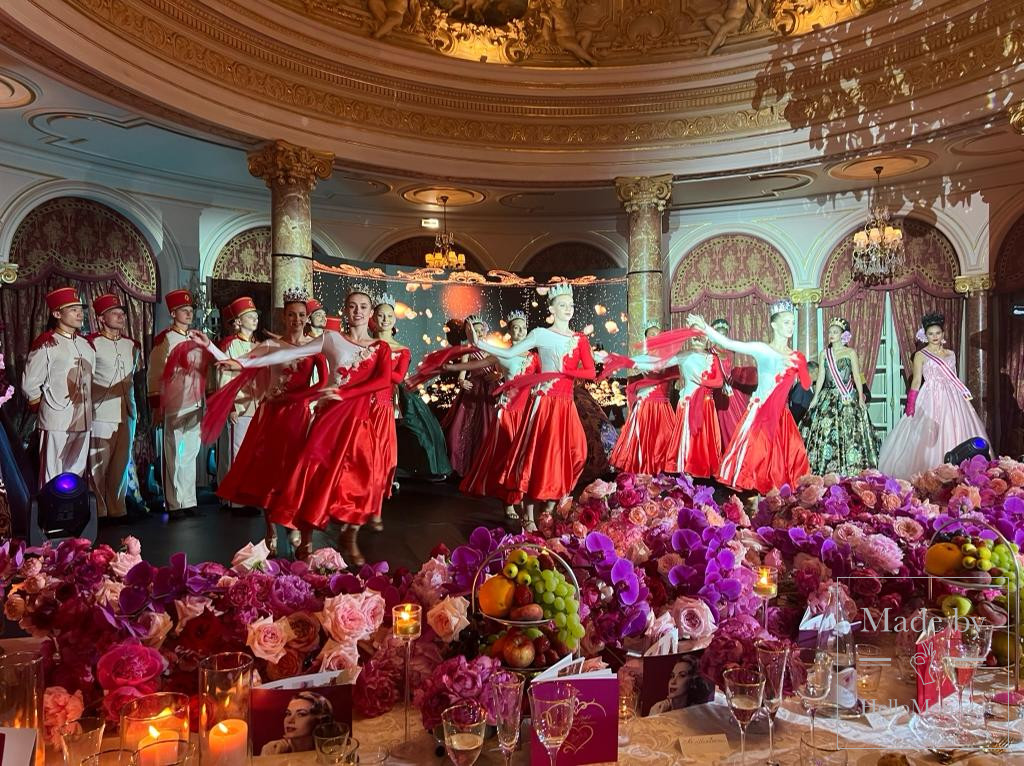 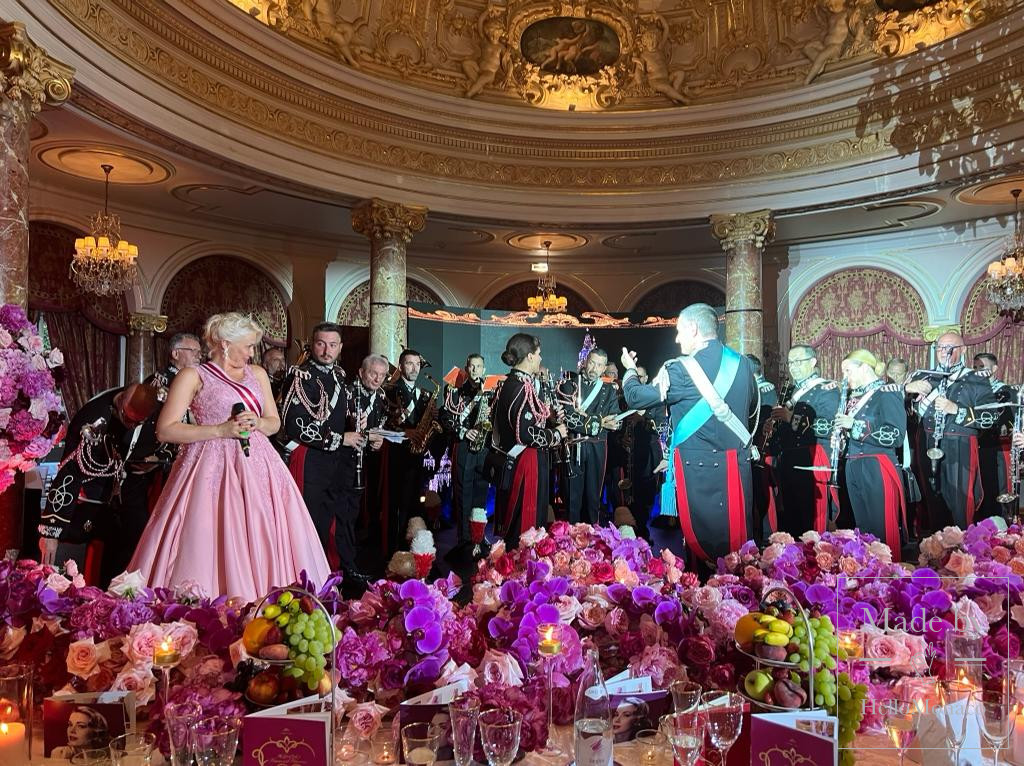 And in the 21st century the tradition continues with a merry-go-round of regal annual balls, the Rose Ball, the Red Cross Ball, the Christmas Ball and this beautiful Grand Ball of Princes and Princesses, a great attraction of the Principality.

A magnificent show took place with dancers, artists and musicians. These performers were chosen as being some of the best at their chosen profession. Entertainment was in abundance for all the esteemed guests with something to delight everyone. At the same time the royal atmosphere continued with a sumptuous banquet imagined by chef Philippe Joannes, director of culinary events at SBM and Meilleur Ouvrier de France. 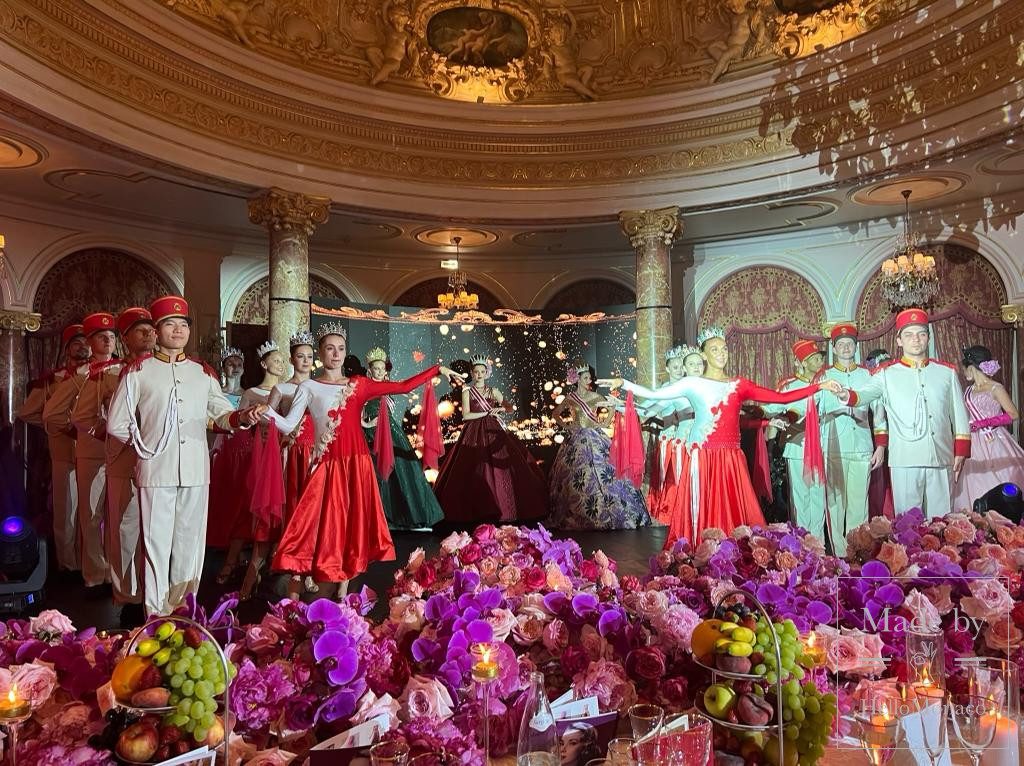 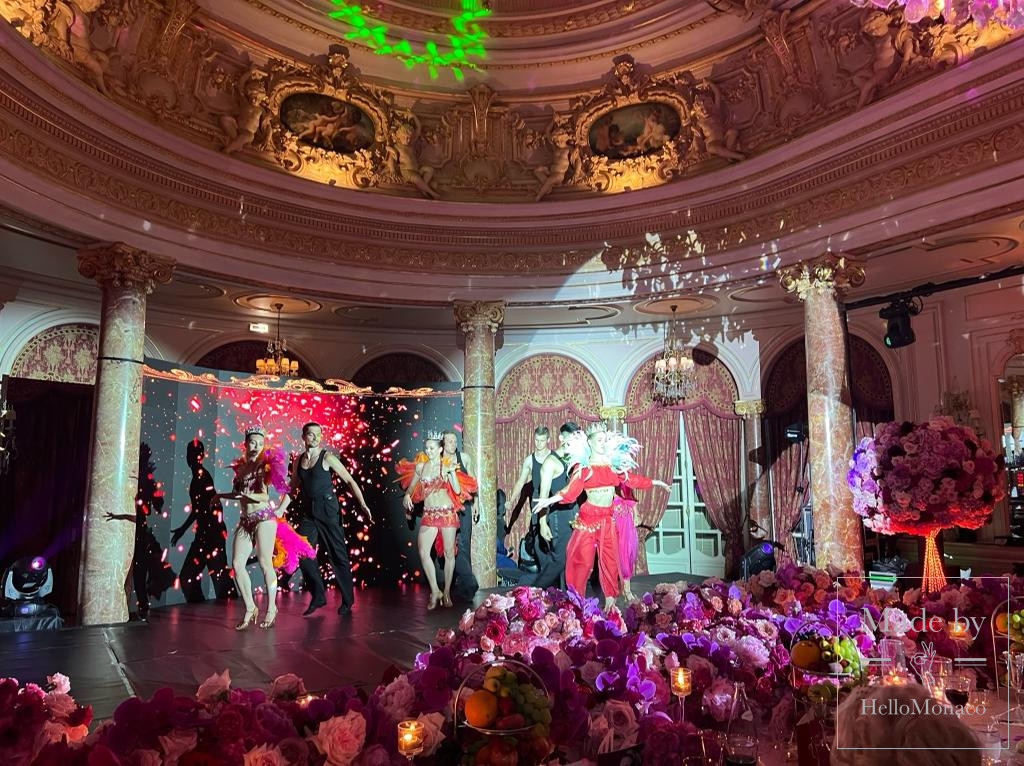 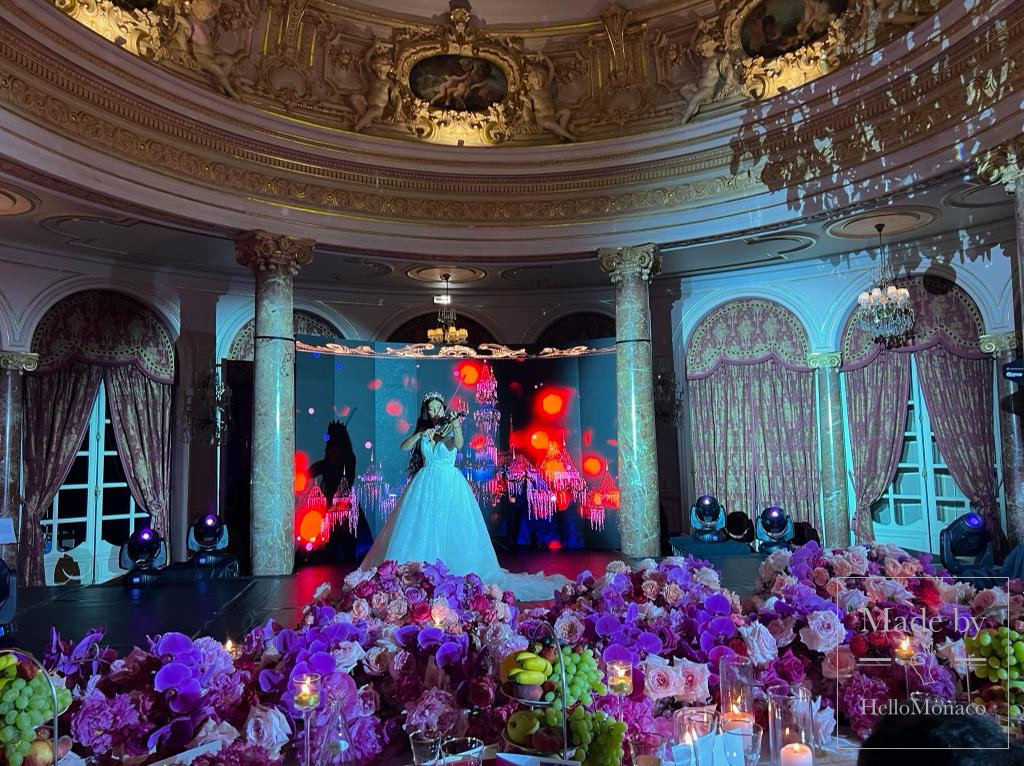 Twirling of ball gowns and dashing gentlemen danced the night away in a party by DJ Papa, resident of the Buddha Bar Monte-Carlo.

It is important to remember that the ball also has a charitable vocation since part of the funds raised are donated to the Princess Grace Foundation. 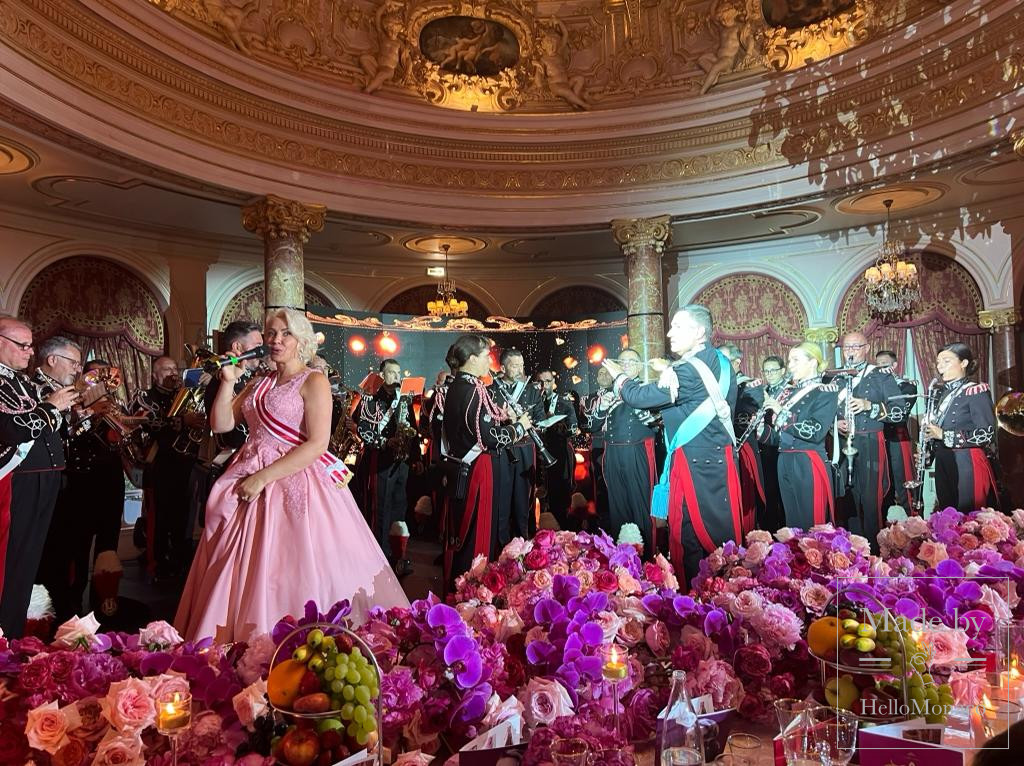 At the close of an unforgettable gathering, glittering with most glamorous of personages, the guests at The Grand Ball of Princes and Princesses, who were swept up in the magic of Monte-Carlo, returned to reality after a phantasmagorical affair.

And if the success of this event is any indication, the return of The Grand Ball of Princes and Princesses for its eighth edition and many more will be on the cards in future years. 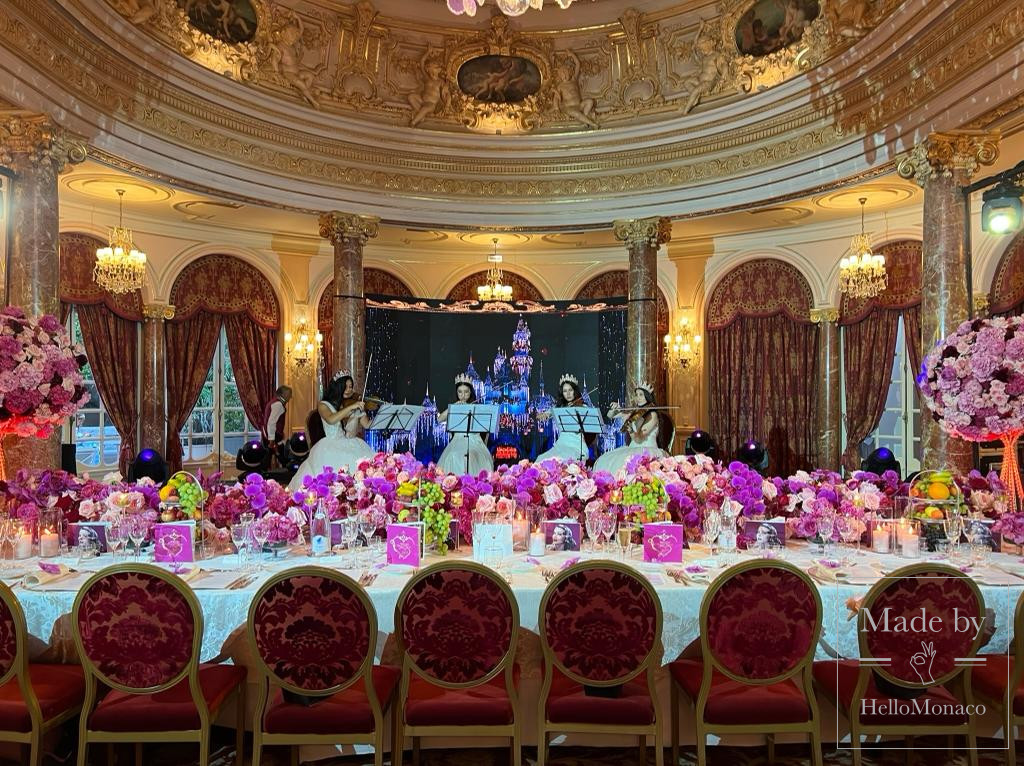 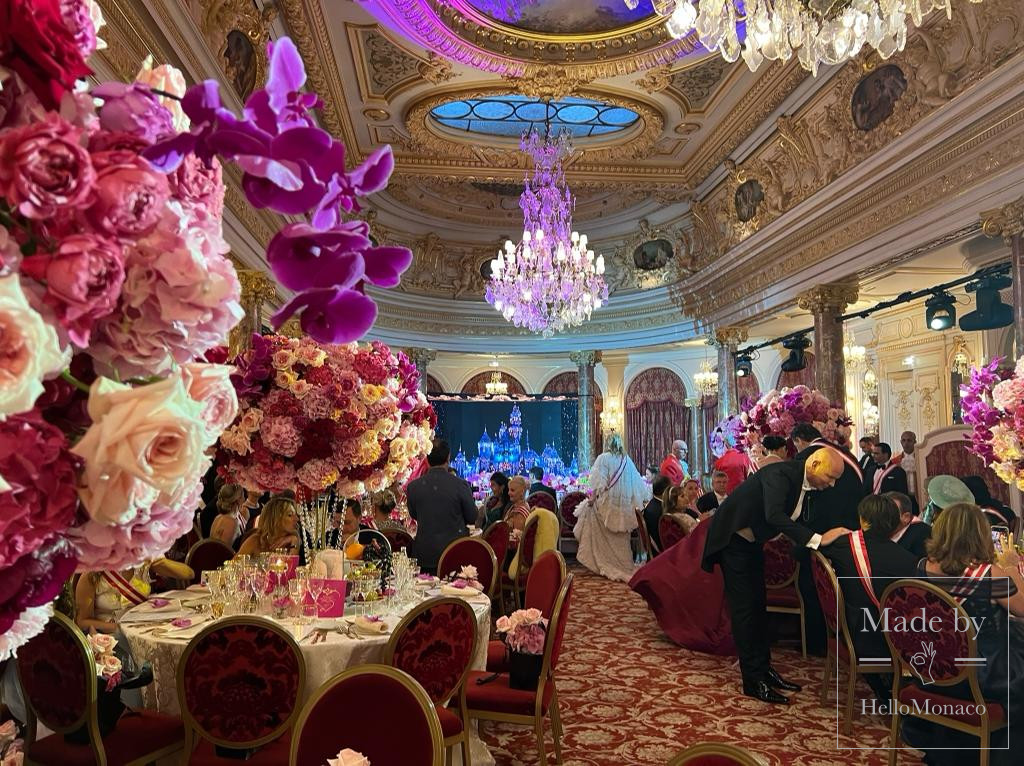