Just as Monaco begins to come out of lockdown, the Automobile Club de Monaco announces the new dates for their three major racing events: the Rally Monte-Carlo, the Historic Rally and the E-Rally. Teams are already hard at work to organize the routes for the three rallies and mark the new dates in the Principality’s agenda:

The E-Rally Monte-Carlo is a race reserved for 100% Electric Vehicles and 100% Hydrogen-powered cars. It has become more and more appreciated by car manufacturers and race teams who are eager to show the technological and innovative potential of their vehicles in a tough and legendary environment. The 5th edition of E-Rally Monte-Carlo will be a race for the 2020 FIA E-Rally Regularity Cup.

By definition, E-Rallies use new automobile technologies designed to limit pollution. They also encourage drivers to adopt a responsible driving style, the priority being the protection of environment. According to their website, this is exactly what the Automobile Club de Monaco has been trying to demonstrate over the past twenty years, pursuing modernity and responsibility with conviction year after year.

For 2020’s E-Rally, the public network of charging stations called “eborn” will have terminals located along the E-Rally route. Charging stations for electric vehicles will also be provided by EVBox, a leader in the electric mobility market (with more than 75,000 charging points installed around the world).

The cars entered in this year’s event will be new generation vehicles, representing over ten car manufacturers, all of which are leaders on the global market.

The 89th edition of the Monte-Carlo Rally will take place from Monday 18 January to Sunday 24 January 2021. The Automobile Club’s teams are currently working on programming the event, which will be officially announced in accordance to the FIA regulations, or 6 months before the actual event. 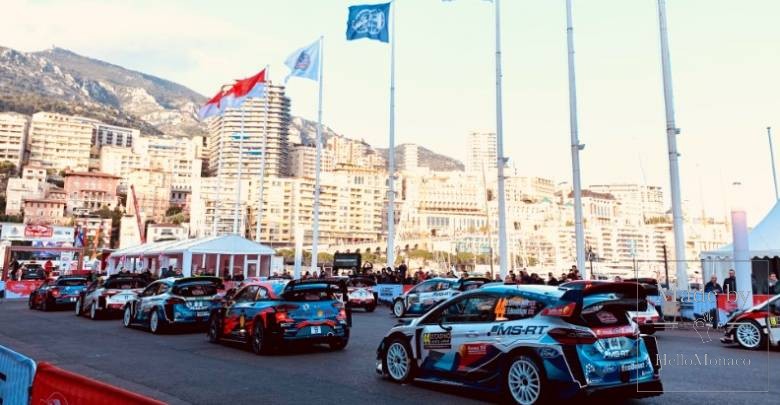 The 24th edition of the Monte-Carlo Historic Rally will take place from 30 January to 3 February 2021 with a few new modifications to the regulations.

One major upcoming change is that Monte-Carlo will be the only starting city for the 2021 edition, due to Covid-19.