Prince Albert II unveiled the Lartigue fountain, an emblem of the Promenade de Larvotto since 1970, and was reinstalled on Place Josephine Baker after an absence of three years. 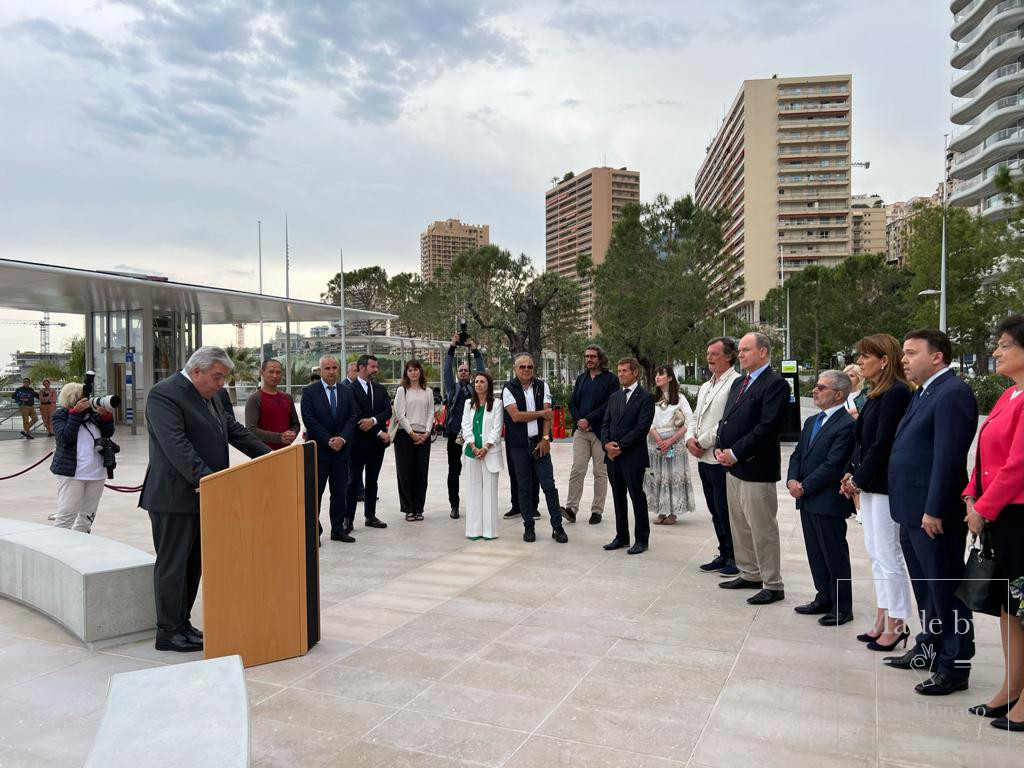 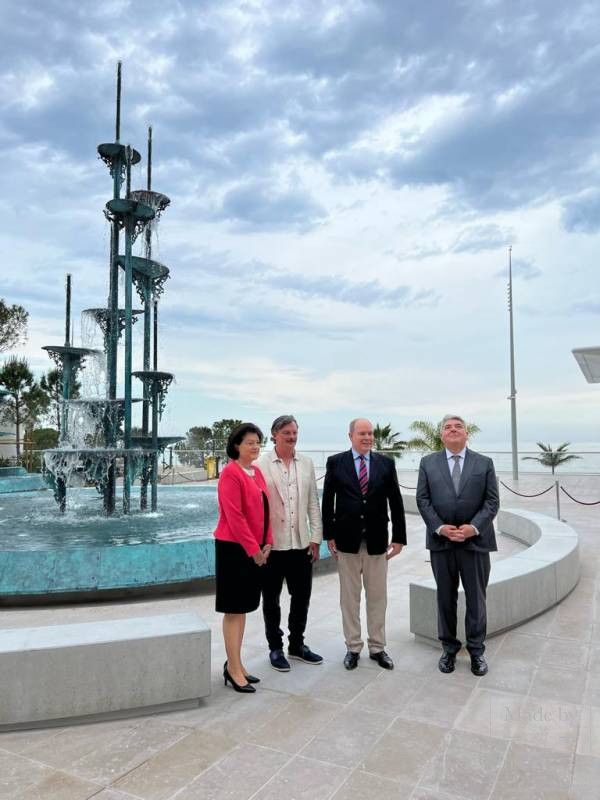 Dismantled in 2019 so that it could be protected and restored while the beach resort underwent renovation work, Guy Lartigue’s monumental work has been brought back to its former splendour thanks to a remarkable effort to clean its copper, brass and bronze sculptures.  The hydraulic system which powers the fountain’s water jets and its lighting has been replaced. 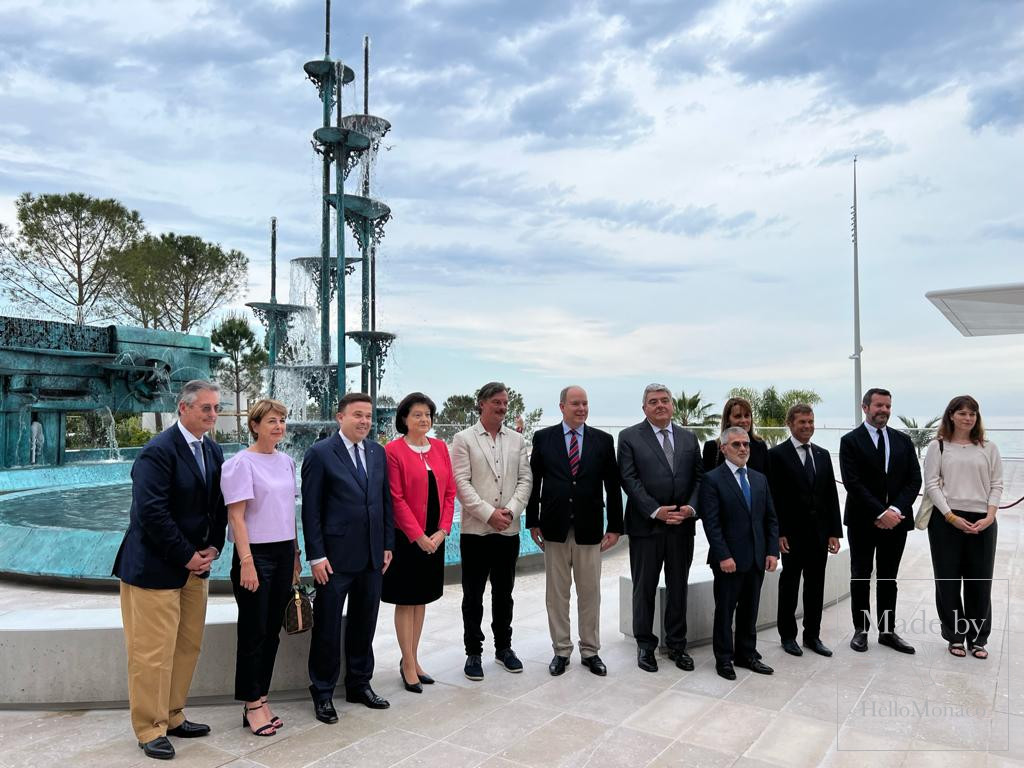 Prince Albert II gave a speech at the Northbound scientific symposium at the Oceanographic museum on 11 May. The seminar aimed to go beyond borders and provide inspiration and dialogue about the synergies between the North Sea and the Mediterranean, two “laboratory seas”.

Doctors and climatologists presented solutions and initiatives aimed at preserving the richness of the connected ecosystems of the North Sea and the Arctic. Boris Herrmann, Skipper of Team Malizia, also spoke via a video message from his regatta.

Princess Stephanie, godmother of the Prince’s Carabinieri, recently presented the Corps insignia to ten carabinieri students. The military ceremony was held at the Moneghetti barracks.

On 16 May, the students had taken an oath to the Sovereign Prince and his Family, thus committing themselves to serve Them with “honour, fidelity and devotion”.

Prince Albert II attended the kick-off of the 35th Carnation festival in Falicon, a small village ten kilometres away from Nice. The Prince discreetly listened to speeches by Mayor Anaïs Tosel and Coralie Beacci, president of the Falicon en fleurs association. From the 13-15 May, the festival celebrated the carnation flower with exhibitions, competitions, food and music.

Crown Prince Jacques and Princess Gabriella, along with their father, Prince Albert II of Monaco, had a fun-filled visit to Disneyland Paris to celebrate the 30th anniversary of the amusement park. The park’s Gardens of Wonder has new displays which were especially created for the 30th Anniversary, with thirty new Disney Character sculptures.

Prince Albert II inaugurated a new exhibition, which is now open to the public, at the main entrance to Monaco station. ‘Un prince en mouvement’ exhibition features images which portray the Prince’s interest in transportation. Developed in collaboration with the SNCF, the exhibition runs until 31 August and commemorates the centenary of the death of Prince Albert I.

Charlotte Casiraghi and Dimitri Rassam were on the red carpet of the the 75th Cannes Film Festival when they attended the screening of ‘Brother And Sister’ on 20 May. Director Arnaud Desplechin presented his new film, which tells the tale of two estranged siblings and stars Marion Cotillard.