Recently, Monaco Telecom made an acquisition agreement with Vodafone Malta for 250 million euros. According to a statement by Vodafone Malta, the transaction is subject to regulatory approval from the Malta Communications Authority, and is expected to close in the first quarter of 2020.

The end of 2019 sees the completion of yet another important stage in the Principality’s seafront urbanization project. After the installation of the last caisson in July, the embankment phase, which makes up the base of the future Eco-quartier, has just been completed.

Africa Eco Race: Monaco kicked off the 2020 eco-friendly challenge in the footsteps of Paris-Dakar

In the heart of a still festive Principality, a new motorsport challenge started the engine followed by the excited choir of the audience. That gave the way on Saturday evening, the 4th January 2020, to the 12th edition of the Africa Eco Race, a one-of-a-kind rally open to professional drivers and amateurs on board of different kinds of vehicles that goes over 6500 km from Monaco to Morocco, Mauritania and Senegal through a series of breath-taking stages. A roaring atmosphere welcomed all international teams at the foot of the big Christmas Wheel of three hundred ‘fireballs’ at Quai Antoine 1er with the best teams’ support. Ready to run into a great challenge: five races in Morocco, six contests in Mauritania and the final one to reach Dakar, capital town of Senegal, on the 19th January 2020. 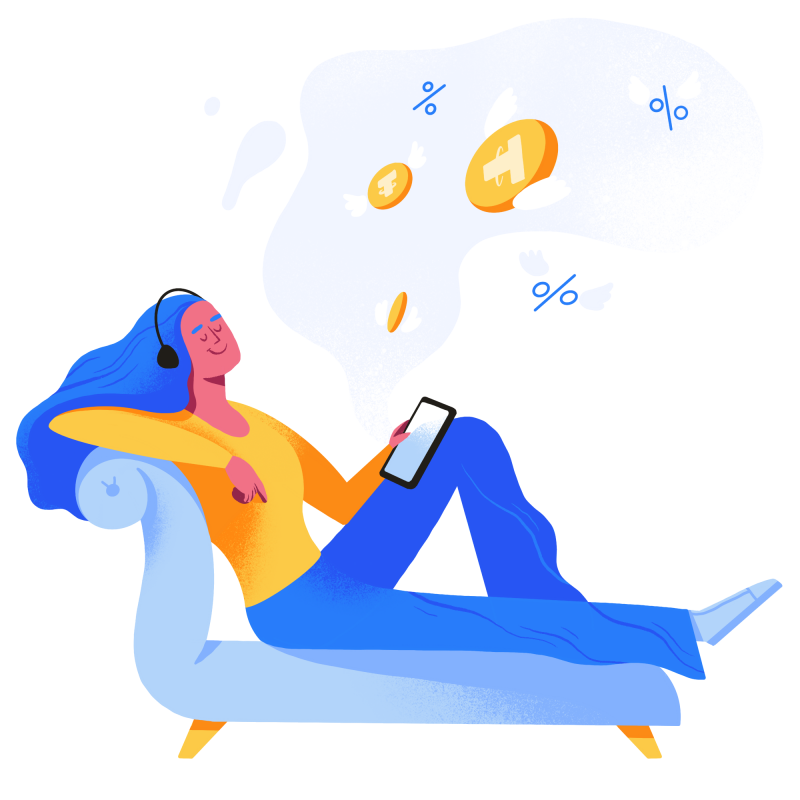 Banking clients have grown tired of nearly zero deposit rates in recent years and in some cases, we are seeing negative interest rates on deposits. Traditional banking, in general, is becoming less profitable. That’s where «crypto-fiat» banks are entering to fill the void. The new crypto economy and crypto banks allow depositing assets at relatively high rates, a dream in the old world. The new industry allows crypto banks to raise funds at 6–12 % and sell at an average of 16–70 %. And all of that with incredibly low transaction costs.

You probably thought after the New year that the holidays were over. Technically, no — not until January 6, when Christians all over the world celebrated Epiphany. In some places, the day is known as “Three Kings Day” after the wise men, or Magi, who, the Bible says, brought the infant gifts and proclaimed him the Son of God. In other places, the day is known for giving gifts, for extremely cold baths and for biting into babies. Let us explain.

On 1 January 2020, disposable plastic cotton buds, cups, cutlery and plates were banned in the Principality.  This ban follows on from the ban on single-use plastic bags in 2016 and plastic straws and stirrers (mixers) in January 2019.

Winning the French League and making the semifinals of UEFA will get a coach into the history books but it won’t guarantee him a position as the Coach of AS Monaco into the future. Only a repeat performance following 2017’s successes will do it.

The Mairie Casts its Eye back on 2019: Favourite Names, Cupid’s Arrow and the Stork

Did you know that for give or take 500 years since the 16th century Monaco’s Mairie has been tracking who is born and married in the Principality and who passes away. And the Mairie just put out its annual report on 2019’s births and marriages and sad events too, including death and divorce. It’s an important document.